Turnt Up Tuesday. It’s a day to get turnt up so why not get things started with French Montana and Khloé Kardashian faking it for ratings? Speaking of ratings, is Soulja Boy getting extra attention by hooking up with an ex-adult star? With reality television stars still on your mind, is Hazel-E using music to diss Yung Berg? All this coming up in SOHH Whatcha Think.

Are French Montana and Khloé Kardashian back together? That appears to be the case but new gossip claims it was all for ratings? RadarOnline is on it: 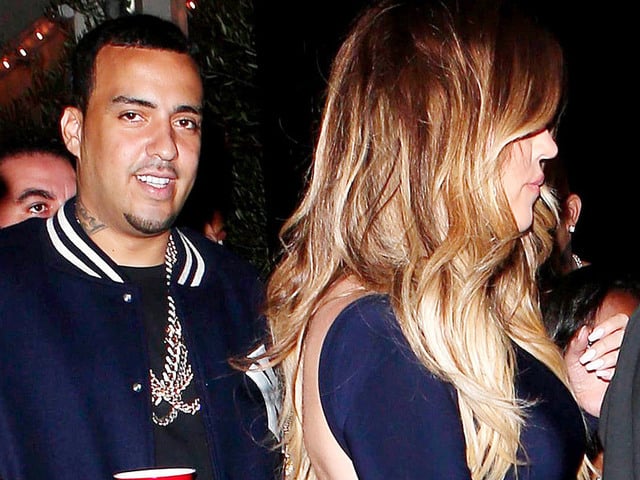 Khloe Kardashian dumped French Montana in September amid rumors he was using her for fame. But two can play at that game! RadarOnline.com has learned that Kardashian has reunited with the wannabe bad boy rapper in recent weeks — and according to insiders, it’s all so she’ll have a storyline on the currently filming tenth season of Keeping Up with the Kardashians! (Radar Online)

Could this all be for some big ratings? #SOHHWhatchaThink?

Is Soulja Boy looking for true love? We’re all still waiting for him to drop an official album but in the meantime he’s clocking in some time with a notable ex-vixen/adult star…Karrine Steffans? Bossip is on it:

During last night’s episode of “Love & Hip Hop Hollywood” viewers watched as Soulja Boy put his plans to move in his girlfriend Nia Riley on hold while he went away on tour.

All the while their drama was being played out onscreen however, a blast from Soulja Boy’s past was stirring the pot on the Instagram with a picture.

Karrine “Superhead” Steffans posted the below photo last night of herself and the SODMG rapper coupled up in her car…. (Bossip)

Could this just be a chance encounter? Is there new love in the air? #SOHHWhatchaThink?

Is Hazel-E beating a dead dog by going at Yung Berg in a diss? With him being fired last week, is there a reason to keep going at him? Hot 97 has the clip: