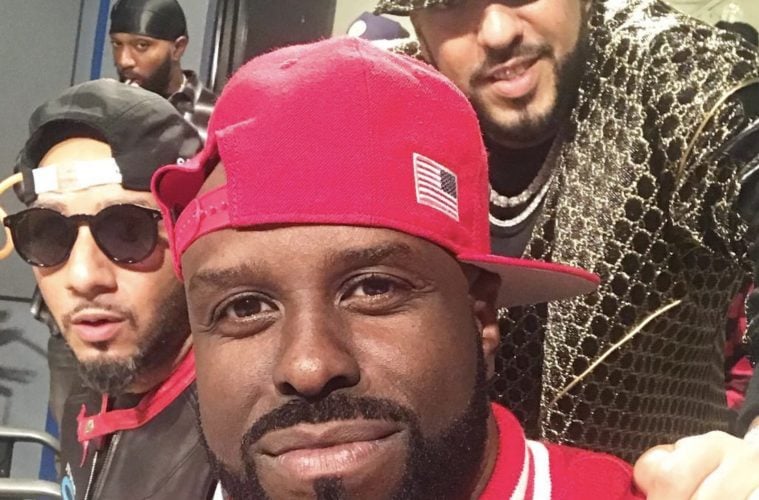 French Montana Just Ruined POWER For Everyone W/ Leaked Mid-Season Premiere Spoiler: “Let Me Save You A Hour Of Your Life”

New York rapper French Montana is really, really, really doing the most in his feud with 50 Cent. The hip-hop star has taken their dispute and upped it a notch by dragging 50’s popular “Power” series into the drama.

Big Facts: On Sunday, French went to Instagram with footage from the long-awaited “Power” mid-season premiere.

High-Key Details: Fif appeared to fire big shots on Friday with a handful of accusations including a claim of Montana buying his own album streams.

Wait, There’s More: Instead of falling back, French decided to return his own fire and share footage of a woman claiming she did freaky things to 50 in the bedroom.

Before You Go: French raised eyebrows this week after sharing an alleged pic of 50 kissing another man.