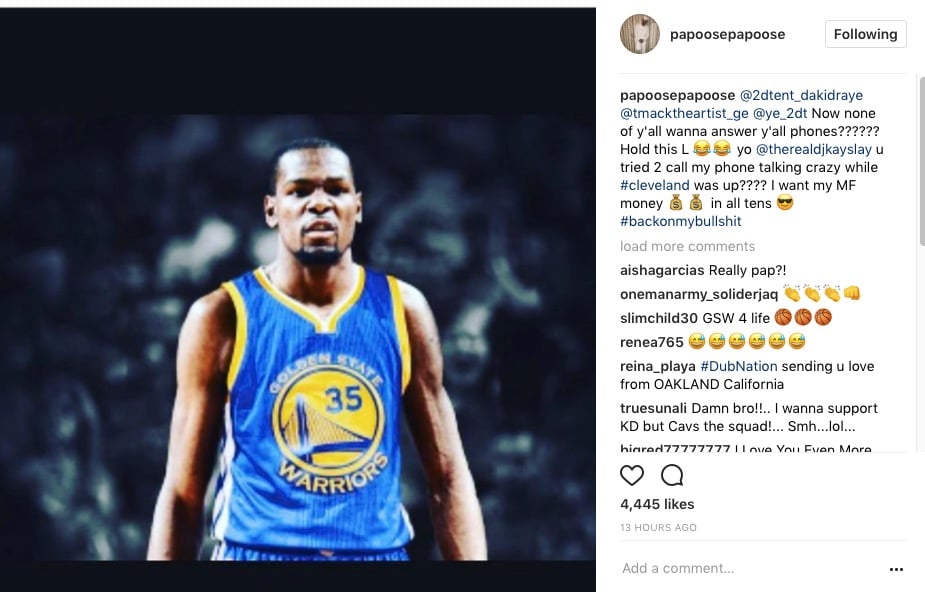 Internet wins again. 😂😂😂 Listen Cav fans,alotta teams in da east aint make it,but love,kyrie,and Tristen have not showed up in this series. Its 3-0 man. What da hell is going on? I wish my team was in da finals. Sheeeeit 😂😂😂😂 #knicksnation holla 😂😂😂😂😂

Ooohhh WTF teleportin n shit see this is why i hate the NBA 😂😂😂😂Repost from @isaachayes3 using @RepostRegramApp – Told y'all that boy Curry is magical!!! ✨💨 #NBAFinals 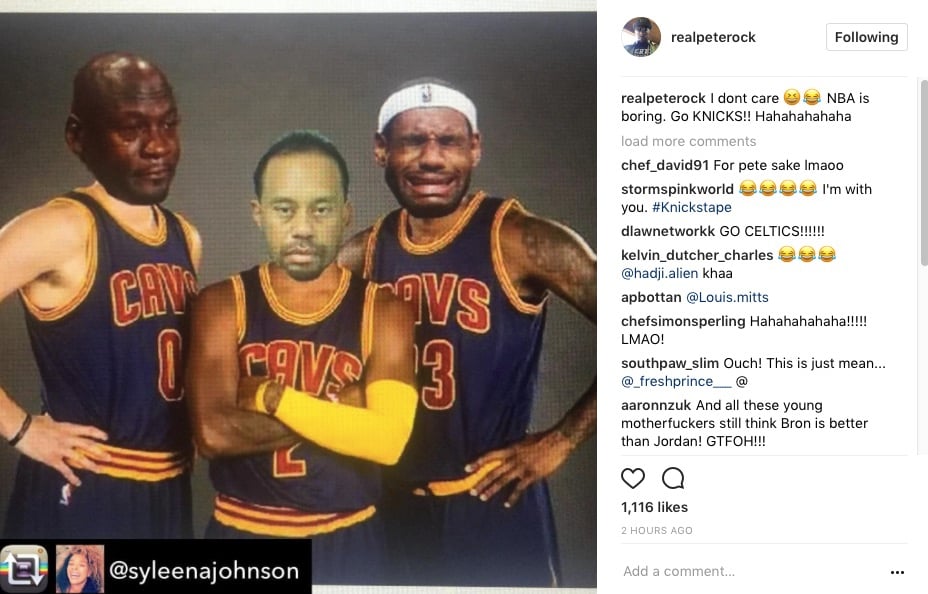 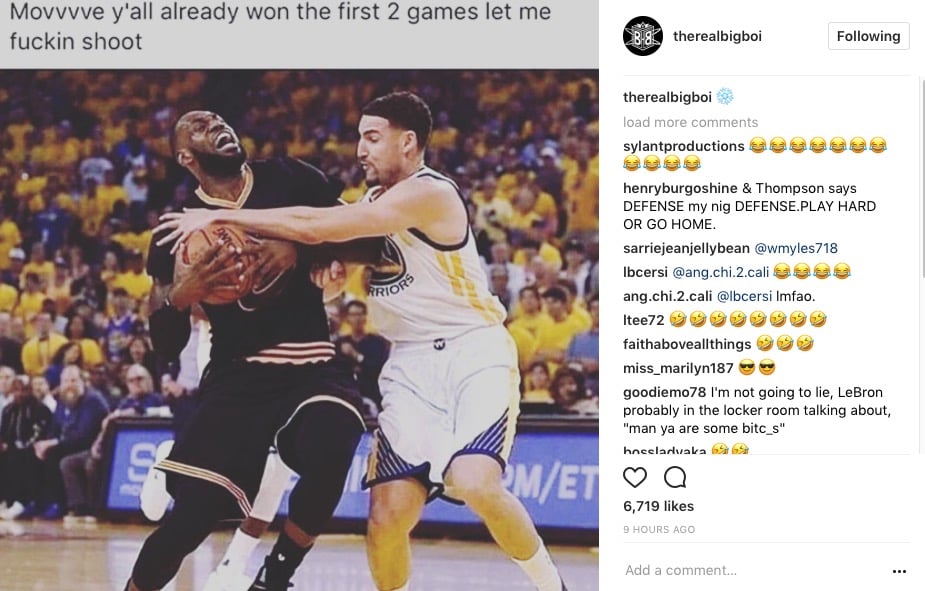 “I got out of the shower and my phone was buzzing. I did not tweet that,” Smith told me as he walked out of the locker room after his postgame interview session before a crowd of cameras at his locker. “I’m smarter than that. … I do believe. But I didn’t tweet that. I would be much smarter than that to tweet that at literally 12:04, right after the game.” (Cleveland)