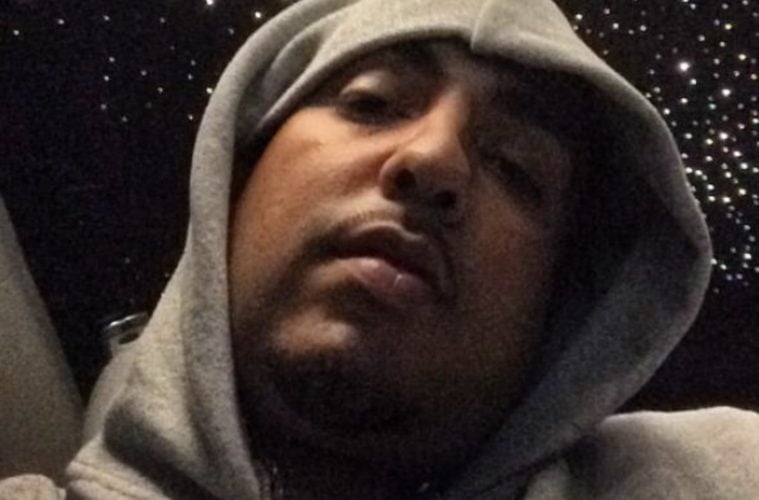 According to reports, Antney has filed paperwork to make sure she’s paid in full by the hip-hop stud.

According to court documents obtained by The Blast, Antney’s company, Mizay Entertainment, filed for a sister state judgment stemming from a $1,999,588.41 judgment she won against French last year. Mizay won the judgment in Georgia and the sister state judgment allows the company to collect in California. Antney won her lawsuit against French in 2017 (and no one noticed) for $1,864,012.50 and was subsequently awarded $135,140.91 more for interest when the final judgment was entered in January 2018. (The Blast)

In 2013, Antney and rapper Gucci Mane clashed over a nasty lawsuit.

Waka Flocka Flame and his mom are being accused of stealing money from rapper Gucci Mane, but in an exclusive interview with Debra Antney she tells RumorFix, “I’m gonna laugh.” The lawsuit alleges that Debra, who was Gucci’s manager in 2006 and CFO, and Waka collected royalties without permission and as a result the troubled rapper has money problems and tax issues. Debra tells us, “I’m so speechless. It’s so crazy. Waka wasn’t even rapping in 2006. ” She adds, “Drugs, greed and women ruined him — that’s it. Don’t blame that sh*t on me!” The Atlanta-based manager says, “Bless his heart — somebody call Dr. Phil for him!” (RumorFix)

Guwop previously took aim at Debra and accused her of stealing money.

The complaint says Antney, who manages her son’s career and has her hands in the rise of several area hip hop artists, was hired to manage Davis in 2006 and was released from her duties in 2009. The lawsuit claims that Antney took control of the company and along with Malphurs and Stone spawned at least three separate companies without Davis’ consent and, for Malphurs, in direct violation of his artist’s contract. The complaint claims that Antney stole a ring and necklace from Davis, failed to report tax information on her income, and seized control of his money and assets and used them for herself. (Atlanta Journal-Constitution)

“I can say when you start getting hot, there are a lot of people that get in your ear. I call that the devil. It’ll turn you against the people that helped you. They must have just felt like they needed a change. Maybe they felt like other people can take their career somewhere else. I don’t know. Just like LeBron [James] going to the Heat. I ain’t mad, though, or got problems with anybody. Moms is good; her bills are paid…Yeah, [it affected my relationship with Gucci] all the way. All the way. I ain’t got beef or anything but it has changed. We don’t talk anymore. Nicki is still my homey, though. I got her number and can call her whenever. My momma ain’t got no problems with her or anything either. Let’s make that clear.” (VIBE)