French Montana & Demi Lovato Get Flirty AF? “MY BABY DADDY IS THE BEST!!!!!”

Screenshots have surfaced of French and Demi playing off each other as more than just friends.

Coincidentally, Montana recently publicly celebrated not having a girlfriend. 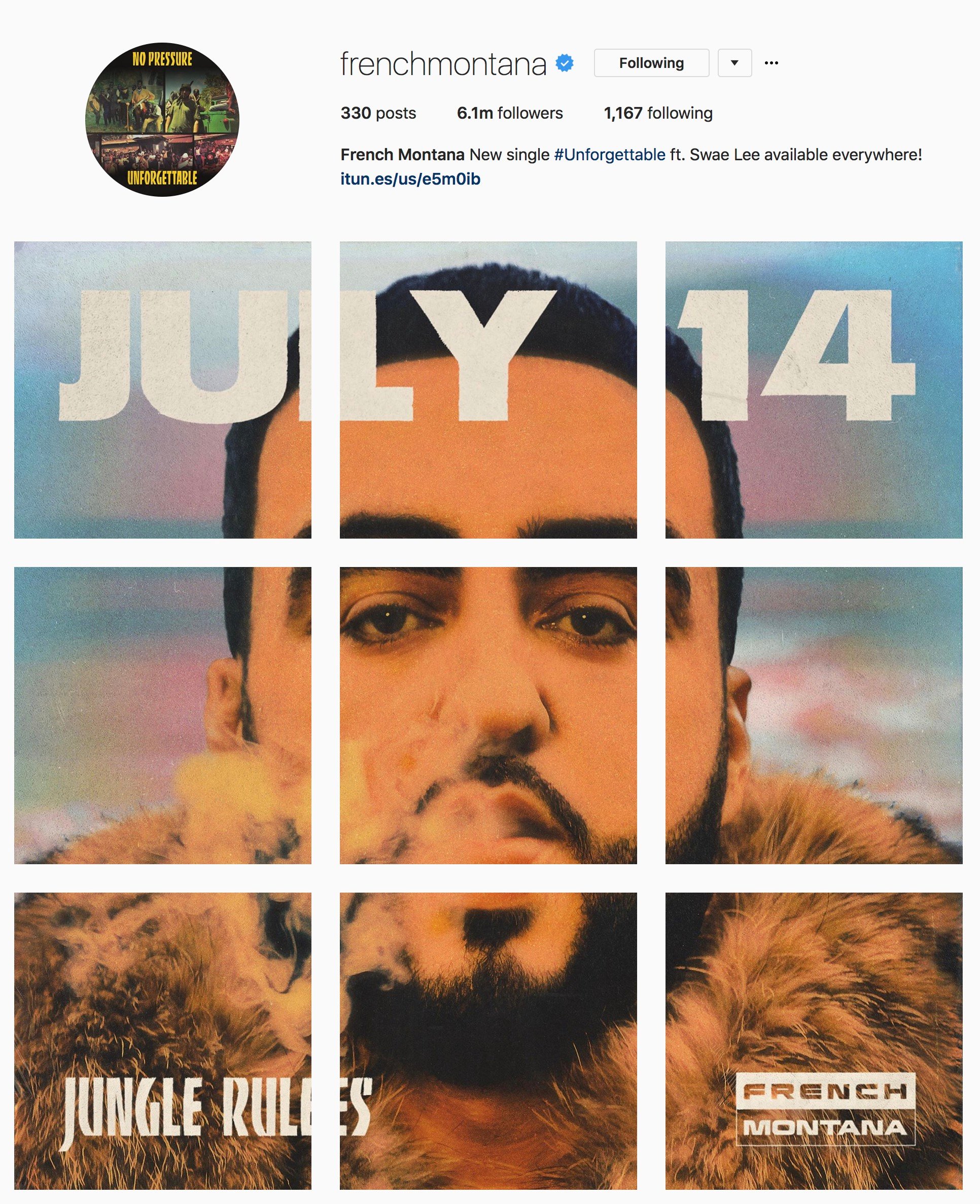 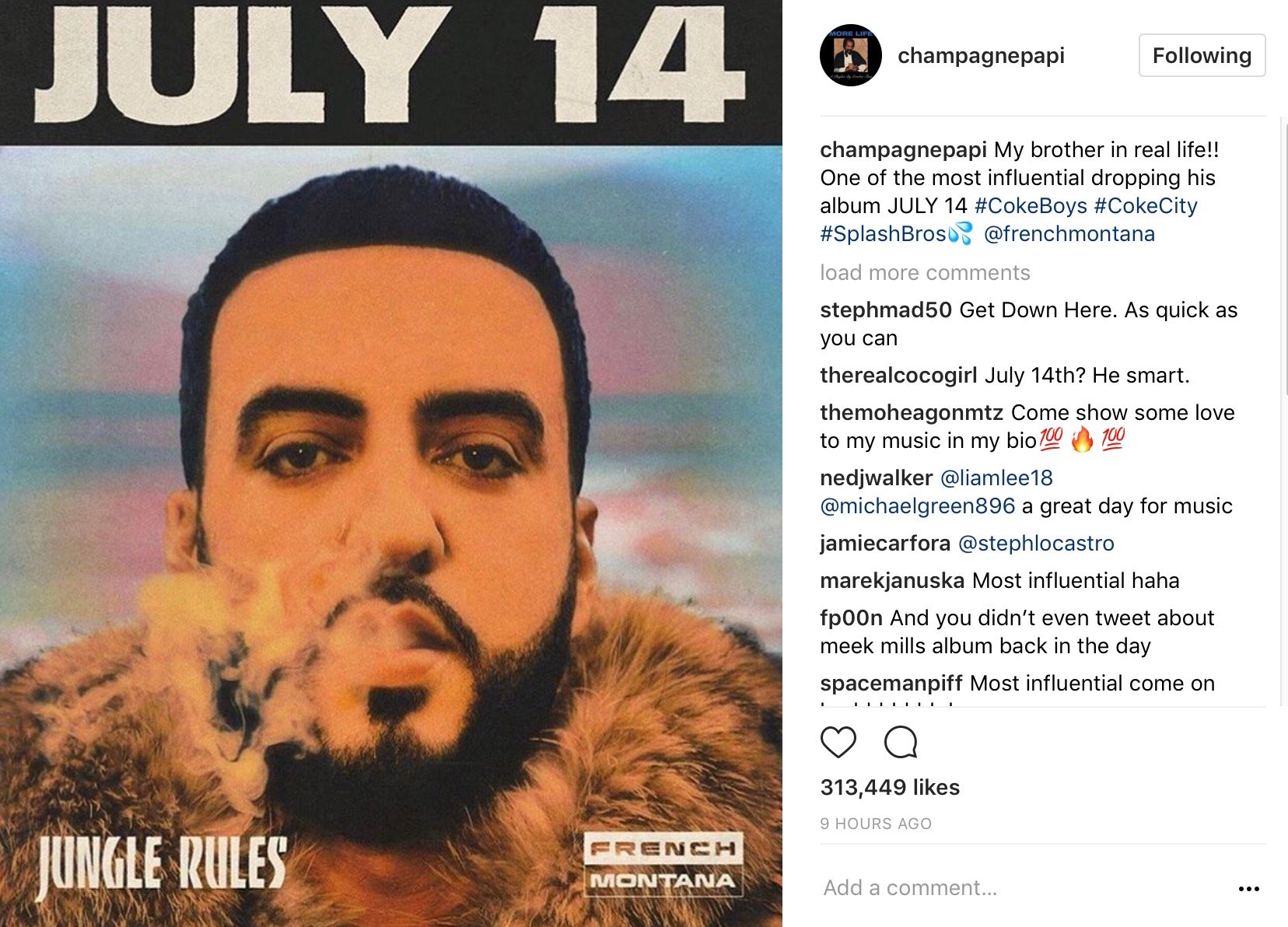