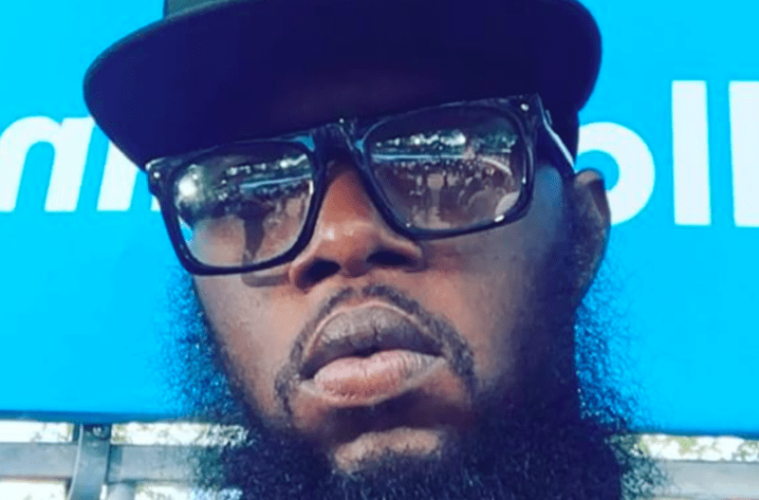 Philadelphia rapper Freeway is ready to welcome in a new president. The State Property member has promoted his support for Democratic presidential candidate Hillary Clinton.

Free went to Instagram Wednesday (September 14) to show off his support for current president Barack Obama and the head of state hopeful. 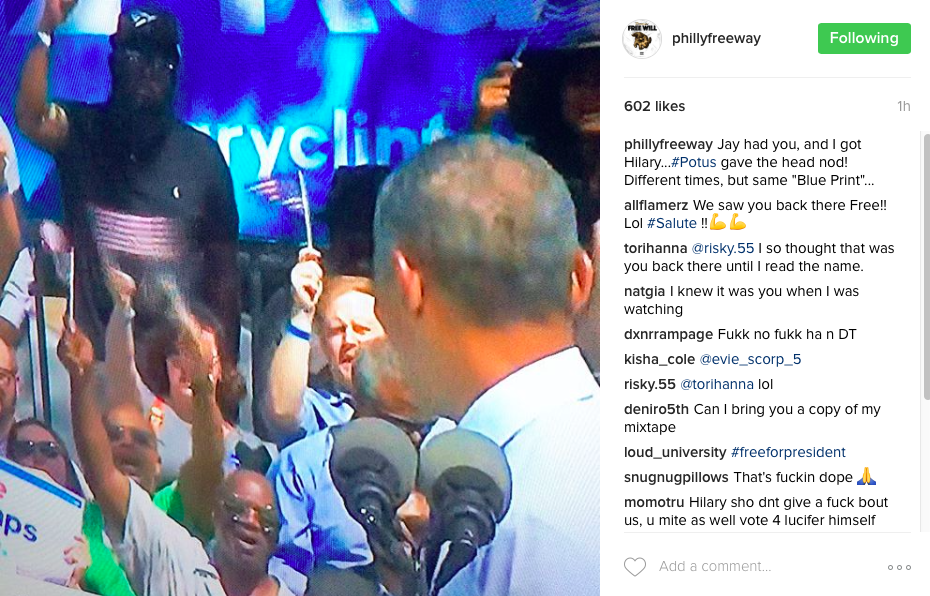 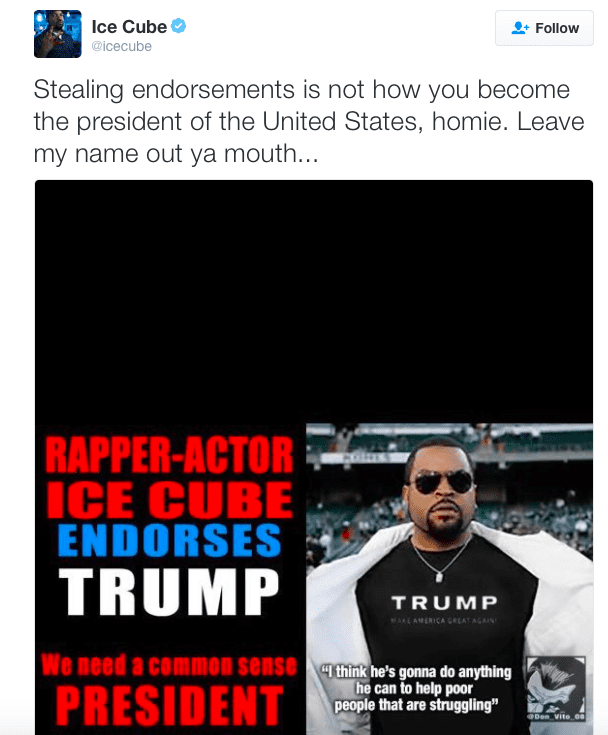 Stealing endorsement is not how you become the president of the United States, homie. Leave my name out ya mouth… pic.twitter.com/Mo18hYcW8h

The tweet was in response to a post responding to one of Trump’s tweets with a video clip of Ice Cube and the line “@IceCube Hillary’s not solving the problem, she’s just making it worse!” — Endorses @realDonaldTrump,” a rep for the rapper told the Daily News. (New York Daily News)

In a recent interview, Miami producer DJ Khaled said he would not support Trump.

When asked about the 2016 presidential election and the Republican nominee Donald Trump, Khaled said, “I’m not votin’ for him [,Donald Trump]. No. Definitely not voting for him. The key is to vote because we need a vote to put the people in power that we want to represent us. So I’m definitely gonna vote for Hillary.” (Yahoo! News)