Odd Future‘s Frank Ocean and Tyler, the Creator are letting everyone know they’re not the only ones craving some new Jigga music. The duo have linked up with rap mogul Jay Z for their new “Biking” single.

The unexpected audio gem premiered online this weekend and features the trio holding their own.

Back in January, Jay hooked up with rap star Rick Ross for some studio sessions. 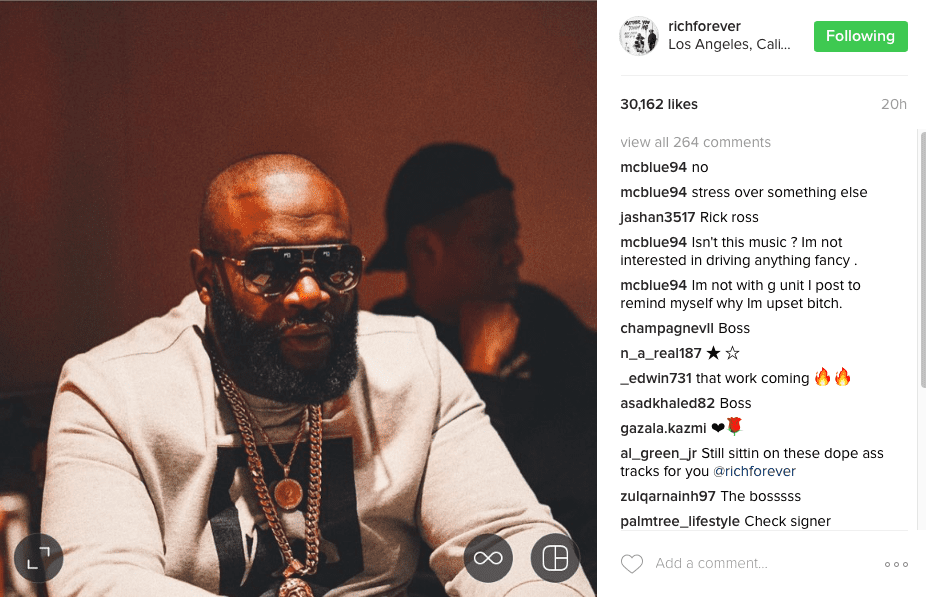 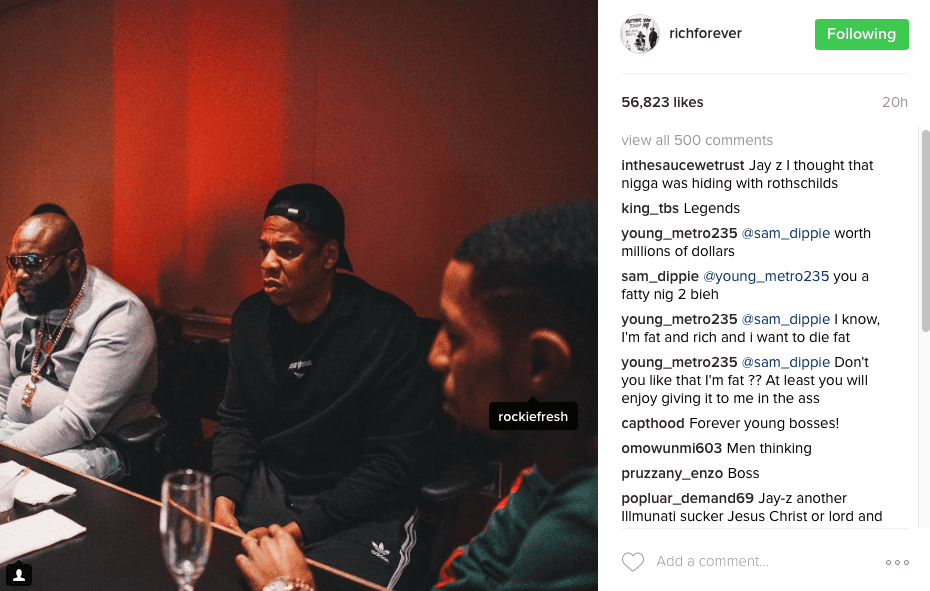 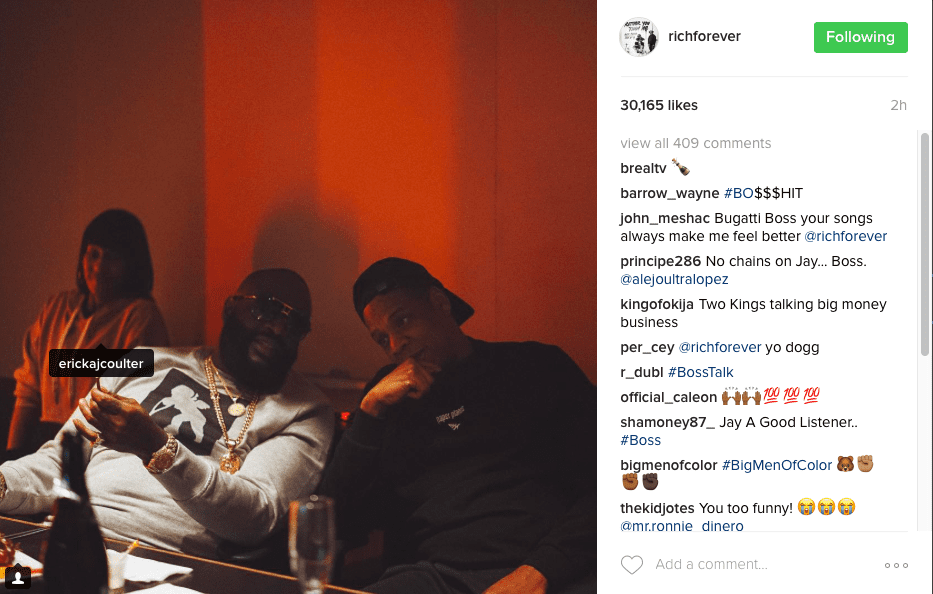