Brooklyn rap veteran Foxy Brown has stepped forward to speak out on not being acknowledged at this week’s VH1 Hip Hop Honors ceremony.

Foxy went to Instagram Wednesday (July 13) to address the non-inclusion of herself and fellow hip-hop diva Lauryn Hill. 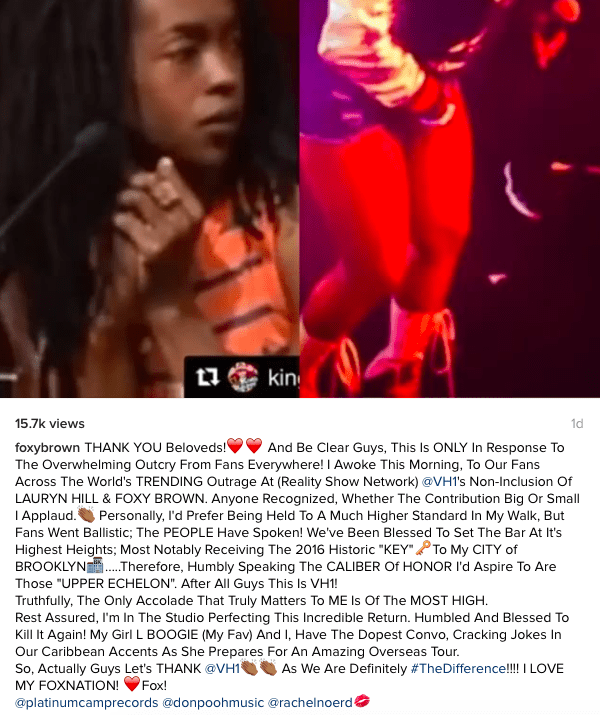 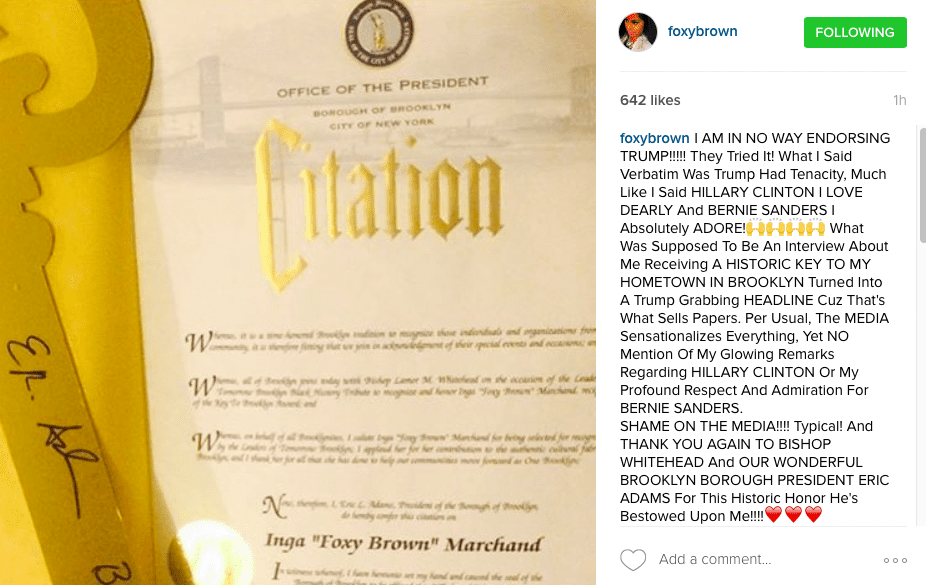 Comments Off on Foxy Brown Speaks On VH1 Hip Hop Honors Absence: “The PEOPLE Have Spoken!”