Fox’s Empire Keeps Breaking Records, Kanye West Gave His Past Awards To All These Other Nominees, Pitbull Barks At Shady Deal?

Turnt Up Tuesday. It’s a day to get fully turnt up so why not start things up with Fox’s “Empire” show breaking records? Speaking of records, does Kanye West have a track record of giving awards to other nominees? Someone stirring things up these days is Pitbull but is it with a sunglasses company? All this coming up in SOHH Whatcha Think.

“Empire” continues to prove it’s worthy of standing on its own and the numbers aren’t lying. The Root has the skinny on its latest accomplishment: 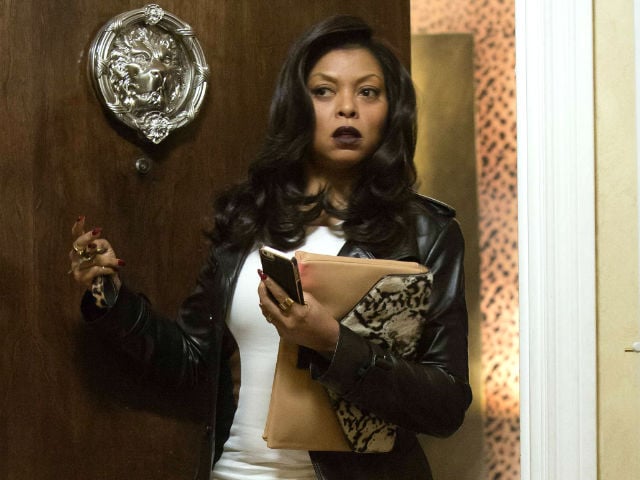 Empire, the hip-hop drama that stars Terrence Howard and Taraji P. Henson, has broken a ratings record that stood for more than 23 years, according to Entertainment Weekly.

The show is averaging 14 million viewers and a strong 5.6 rating among adults 18-49 so far for the first two weeks of the season, with total DVR data available, the report notes. Fox says the show is the only prime-time scripted series to grow in total viewers over each of its first five telecasts since at least 1991 and is the strongest hourlong show this season, the news outlet reports. (The Root)

Could “Empire” continue to flourish for years to come? #SOHHWhatchaThink?

We can all sit and complain about Kanye West telling other artists they should give their awards to other, more honored, people but what about Kanye himself? Well, it turns out he has made plenty of efforts to give his own trophies to other musicians. The FADER has this covered:

Last night at the Grammys, Kanye West staged a silent protest that didn’t stay silent for long, stepping on stage for a split second while Beck was presented with the Album of the Year Grammy. Later in the evening, he called for the Grammys to “respect artistry” and give his award to Beyoncé. We’re used to Kanye shouting down awards-show injustices, but he’s had a history of placing corrections and asterisks on even his own trophies, too. Whether you (or Variety) think Beck or Bey had the better record, watching Kanye recast envelope results in the clips below shows that Yeezus is truly for the people. (The FADER)

Make sure to check out their full write-up, it looks like Ye really is about rewarding people even at his own expense. Does this at all change your opinion of him? #SOHHWhatchaThink?

It doesn’t seem like Pitbull receives all of the attention and recognition he deserves. Unfortunately, this latest news isn’t the most pleasing either. He’s beefing with Oakley sunglasses. TMZ has the suit details: 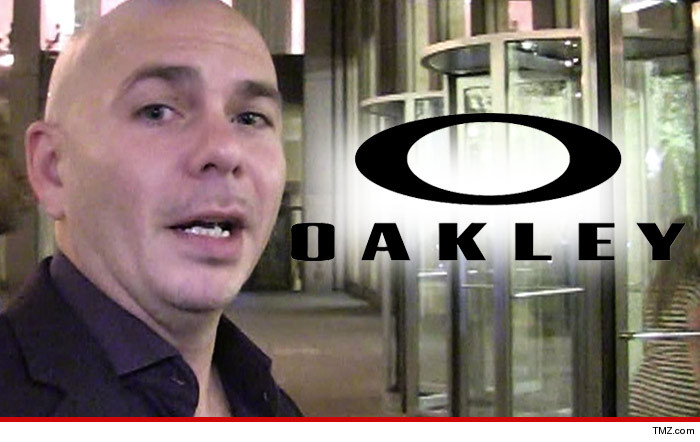 In the suit, the rapper says Oakley is hawking Pit Bull (note it’s 2 words) branded eyewear — which is a major problem for him … since Pitbull sells his own line of shades, including his Pitbull Dale Sunglasses. Pitbull says Oakley sponsored one of his tours in 2009, and he wore their sunglasses at the time — which he says proves the company knows there’s good money in targeting his fans. So, he thinks it’s no coincidence Oakley is continuing to use his name six years later. He also blasts Oakley for jacking his “Pitbull” trademark with its “Pit Bull” line. (TMZ)

Is Mr. 305 really all about the shades? #SOHHWhatchaThink?