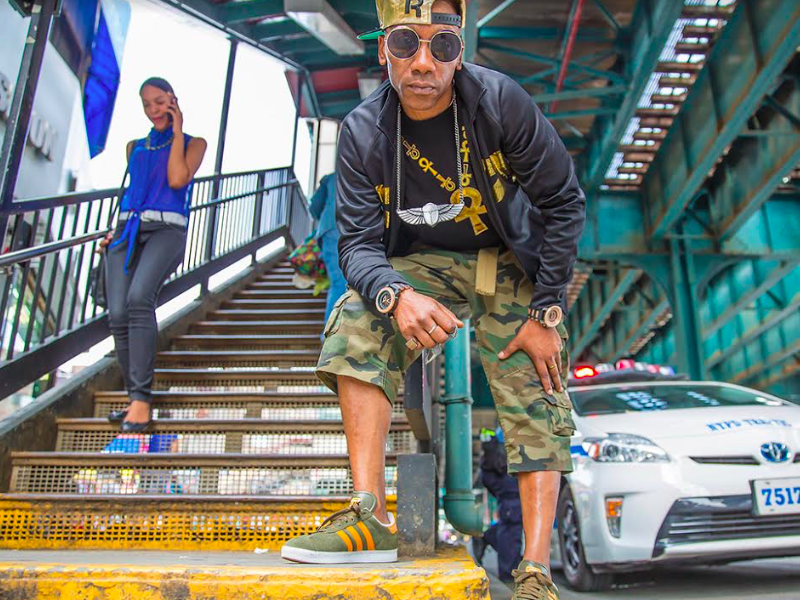 [TC Izlam, founder of hipstep and longtime Zulu Nation member, recently sat down with hip-hop personality and SOHH correspondent Shawn Setaro on his popular “The Cipher” podcast. Listen to the full interview and check out five gems he dropped during the Q&A.]

On his goals in hip-hop:

On rhyming over jungle music:

“These cats, they rhyme over it. Me, I’ve always been a part of the jungle, and the jungle’s always been a part of me. A hip-hop pioneer once told me, ‘You’ve got to step to the perfect beat inside you. You’ve got to find your perfect beat.’ And me, I’m a breakbeat b-boy, so I followed to breakbeat, and it brought me straight to jungle. Me and jungle, we just locked.”

On keeping the Zulu Nation together in the 1990s:

“Me, whatever I do, I put my whole heart and soul into it, and I ride with you. It wasn’t easy putting the Zulu Nation on my back in the ‘90s. Bam was on the road, Ahmed [Henderson] was working, the other founders were working in the industry, and I had to carry the Zulu Nation forward. Me and a few other brothers and sisters, we did the best that we could.”

On the fallout of the Bambaataa accusations:

On Bambaataa’s influence in hip-hop: