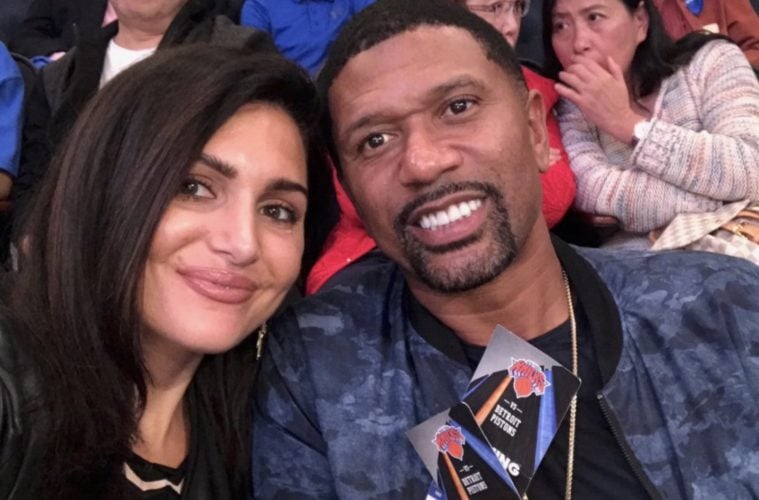 Former NBA player Jalen Rose wants to see college players finally get more than a free education for putting their bodies through pain and long journeys just to help make the NCAA a billion dollar organization.

According to social media, Rose believes NCAA players should boycott the upcoming March Madness tournament in an effort to deliver a clear message.

Over the course of seven minutes early Sunday, Van Gundy blistered who he thinks are the real culprits of the scandal — the NCAA and college presidents. “The NCAA is one of the worst organizations — maybe the worst organization — in sports,” Van Gundy said. “They certainly don’t care about the athlete. They’re going to act like they’re appalled by all these things going on in college basketball. Please, it’s ridiculous and it’s all coming down on the coaches.” (Detroit Free Press)

As of late, the FBI has targeted a handful of top-tier colleges and universities for players possibly violating the league’s rules.

Players from more than 20 Division I men’s basketball programs have been identified as possibly breaking NCAA rules through violations that were uncovered by the FBI’s investigation into corruption in the sport, according to documents published by Yahoo! Sports. Schools identified by Yahoo! as having players who possibly violated NCAA rules include Duke, North Carolina, Texas, Kentucky, Michigan State, USC and Kansas. At least 25 players are linked to impermissible benefits, including Michigan State’s Miles Bridges, Alabama’s Collin Sexton and Duke’s Wendell Carter. (ESPN)

Three federal criminal complaints released in September detailed some aspects of the process: Coaches, financial advisers, agents and the shoe company allegedly working together to control a prospect’s basketball career and business dealings for their own enrichment. Ten men were criminally charged. The revelations helped bring down University of Louisville coach Rick Pitino and athletic director Tom Jurich and continue to cause widespread shockwaves in college basketball, threatening the NCAA and perhaps legal trouble for more colleges. (Courier-Journal)