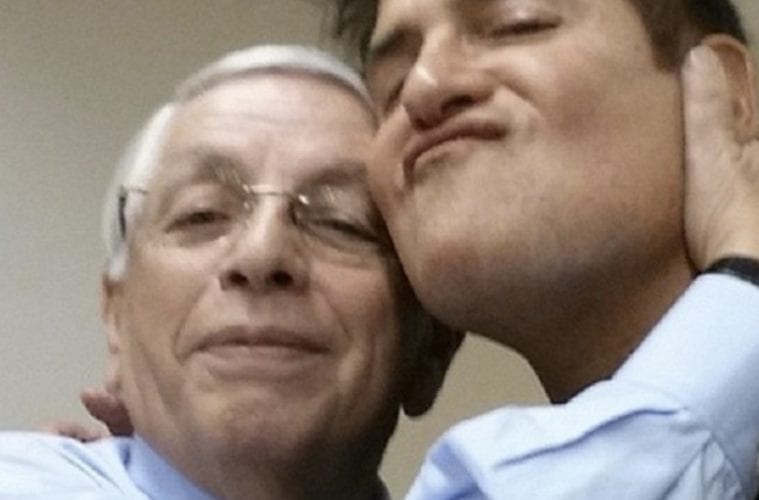 Former NBA commissioner David Stern has passed away. The ex-professional basketball executive died on New Year’s Day at the age of 77.

According to the NBA, Stern’s life ended as a result of a recent brain hemorrhage.

Stern had been hospitalized since mid-December due to the brain hemorrhage.

David Stern’s run as NBA commissioner lasted for 30 years and during the league’s most successful seasons.

Stern’s tenure overlapped with two of basketball’s all-time greats, Michael Jordan and LeBron James. Stern became commissioner in February 1984, the same year Jordan entered the league. And Stern stepped down from his post three decades later in 2014, the year after James won his second of three NBA titles. (ESPN)

Back in 2009, Stern explained his love for the sport and how much the league had grown.

“The game is what brought us here. It’s always about the game and everything else we do is about making the stage or the presentation of the game even stronger, and the game itself is in the best shape that it’s ever been in,” he said on the eve of the 2009-10 season, calling it “a new golden age for the NBA.” (WBAL TV)