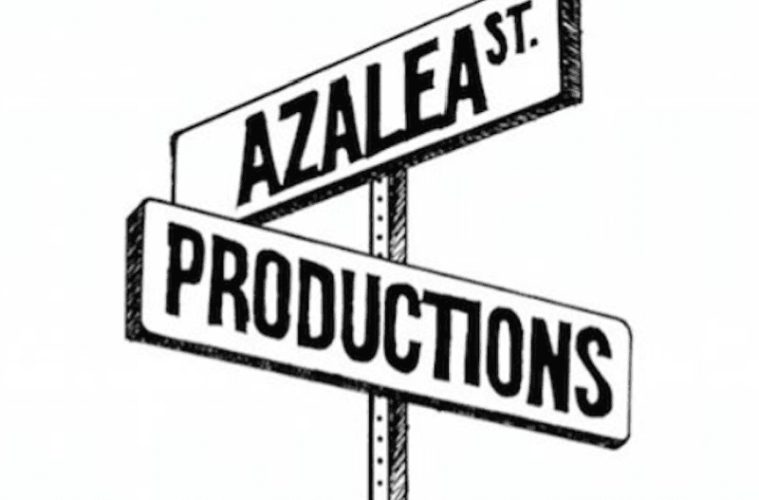 Hustle Gang‘s Iggy Azalea is reportedly gearing up for a very busy 2016 with a couple new TV productions in the works.

According to reports, Iggy has signed a new TV deal and will create unscripted programming.

Azalea has signed a first-look overall deal with Universal Cable Productions and Wilshire Studios, The Hollywood Reporter has learned. Under the pact, she will collaborate with both studios to create content millennial-focused programming that focuses on topics ranging from social justice and tolerance to empowering young women. (The Hollywood Reporter)

The hip-hop star has issued a statement on her headline-generating situation.

”Creating television that is reflective of my generation has always been an aspiration of mine,” Azalea said Tuesday in a statement. “I am incredibly excited to start working on my ideas and am humbled that Universal Cable Productions and Wilshire Studios have given me this once-in-a-life time opportunity.” (Statement)

A couple weeks ago, Iggy hinted at something big developing in the Hollywood scene.

Also! Wanted to share with everyone that my production company "Azalea Street" has just signed on to create original content for UniversalNBC! So guys, I'm an Executive Producer for at least a few years to come! Hopefully many! Lots of scripted series in the works! Lots of interesting ideas! I've been working on this for a long time now and can't wait to share more info with you soon. #careerwoman #girlplansgodLaughs