NFL superstar Odell Beckham Jr. has social media burning up after getting spotted on a date with music newcomer Demi Lovato this week.

According to reports, cameras spotted the rumored couple together at a New York restaurant.

The Giants wide receiver was spotted dining with Lovato at hot Midtown restaurant Hunt & Fish Club. An onlooker tells us, “Odell came in around 11 p.m. alone, then Demi discreetly arrived about 10 minutes later. They sat in a corner booth, and it definitely looked like a date. They looked very friendly and stayed until around 1:30 a.m.” (New York Post)

Beckham was not, is not, dating Khloé Kardashian—but the rumors did f*ck him up with a girl he was seeing. “Things go like that,” he says ruefully, “and then some other girl that I may have been talking to hears about it, and now it’s more drama, more commotion in my life. And I’m sitting here trying to explain my situation to somebody, and it’s really not even a situation.” (GQ)

A few months ago, KK appeared to simmer down the steamy hookup gossip. 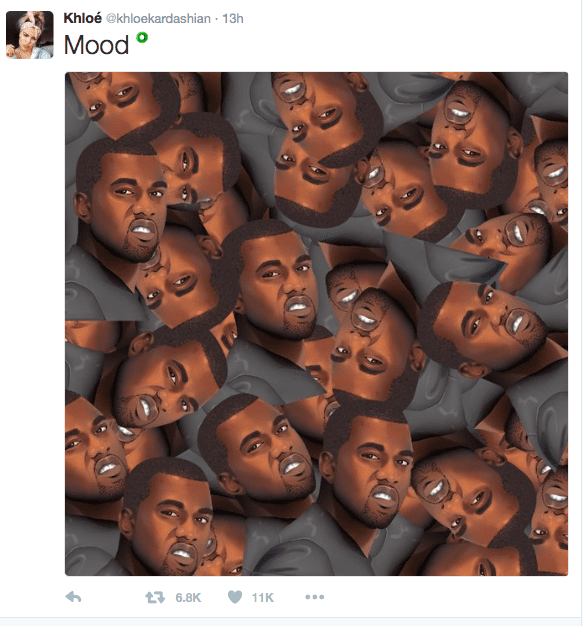 In late May, dating evidence surfaced on social media and showed them looking coupled up at rap star Drake’s California home.

TMZ Sports obtained pics of the two getting super close at Drake’s pool party in Hidden Hills on Memorial Day … with Khloe droppin’ her big ol’ butt right on top of the NY Giants superstar. The pics were taken around midnight — and our sources inside the party tell us KK and OBJ were “definitely into each other” and “looked like a couple.” (TMZ)