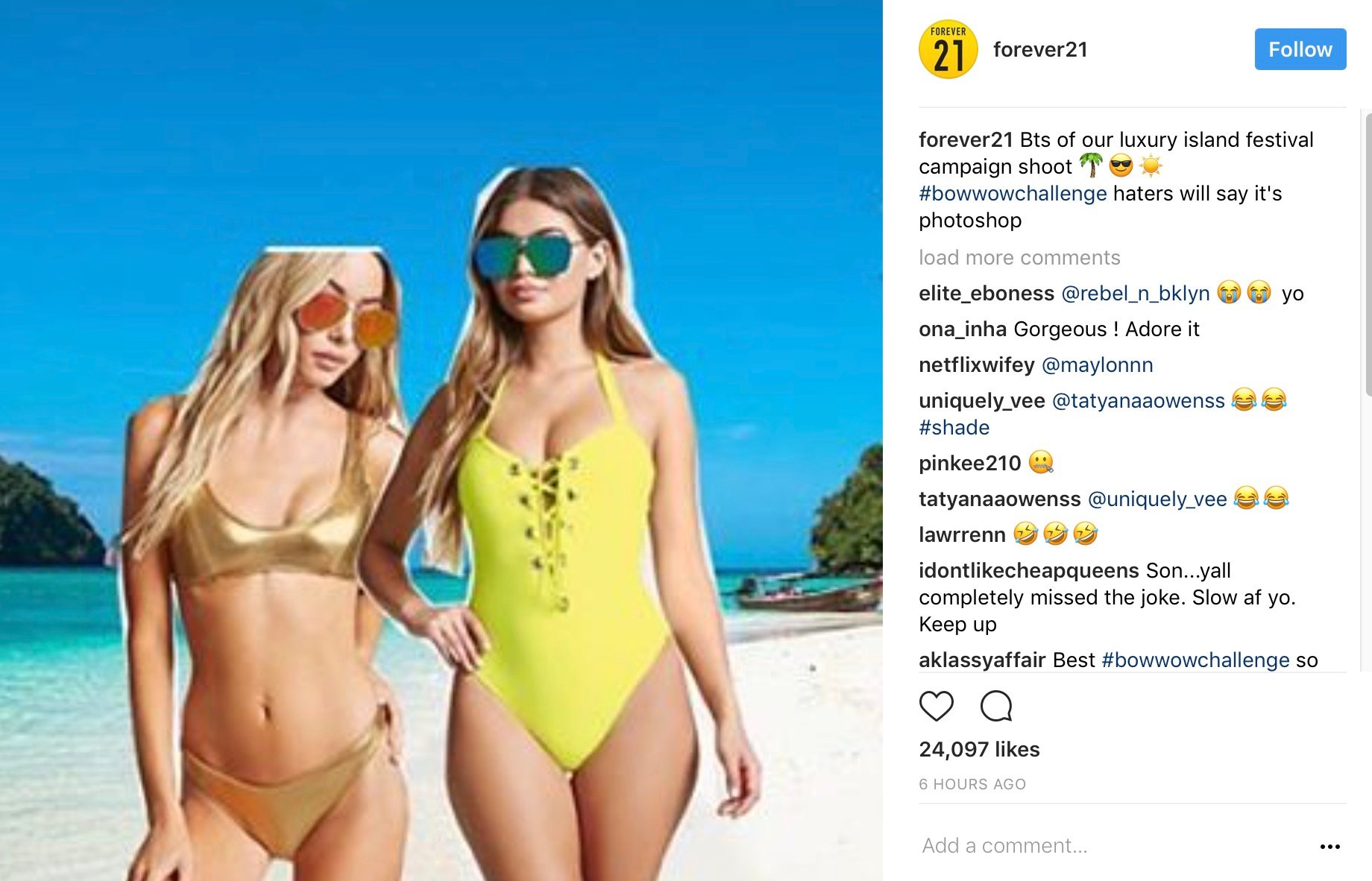 Bow Wow has since stepped forward to address the private plane photo controversy.

“Off top, I love it because people don’t understand the scientific method to my madness – number one, I’m about to have the biggest show on WeTV, period. Period. I’m saying that right now. Period. … You gotta watch the show. … With this tactic, you gotta watch the show to see what’s going on. Don’t give ’em too much. We can’t give ’em too much. … May 25. ‘Growing Up Hip Hop Atlanta.’ You know what’s crazy? [Trolling] doesn’t affect me – me and my homies, we play around all day. You gotta have thick skin. So when the joke is finally on me, I don’t care.” (Hot 97) 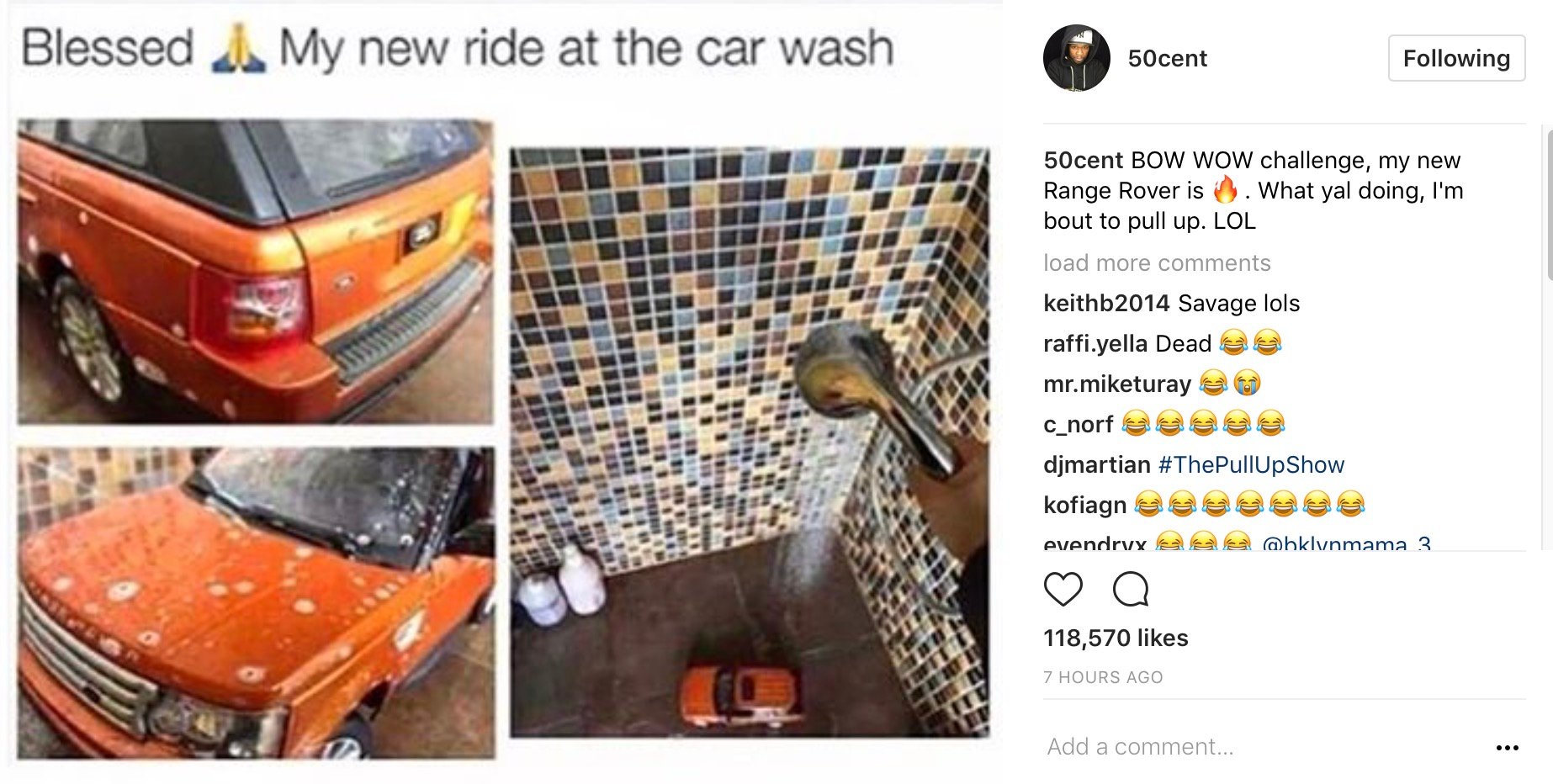 Over the past 48 hours, social media has exploded with people releasing their own #BowWowChallenge posts. 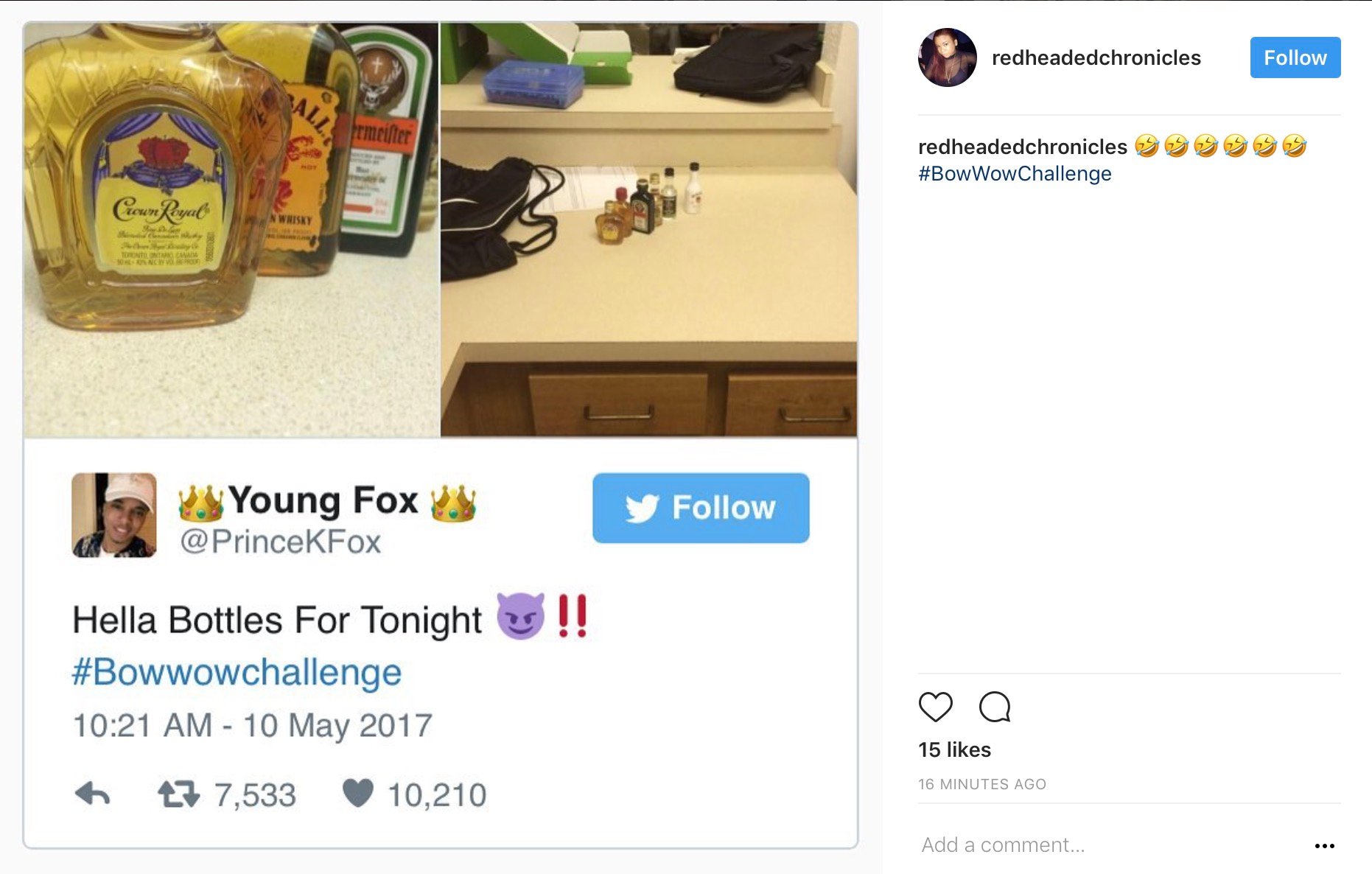 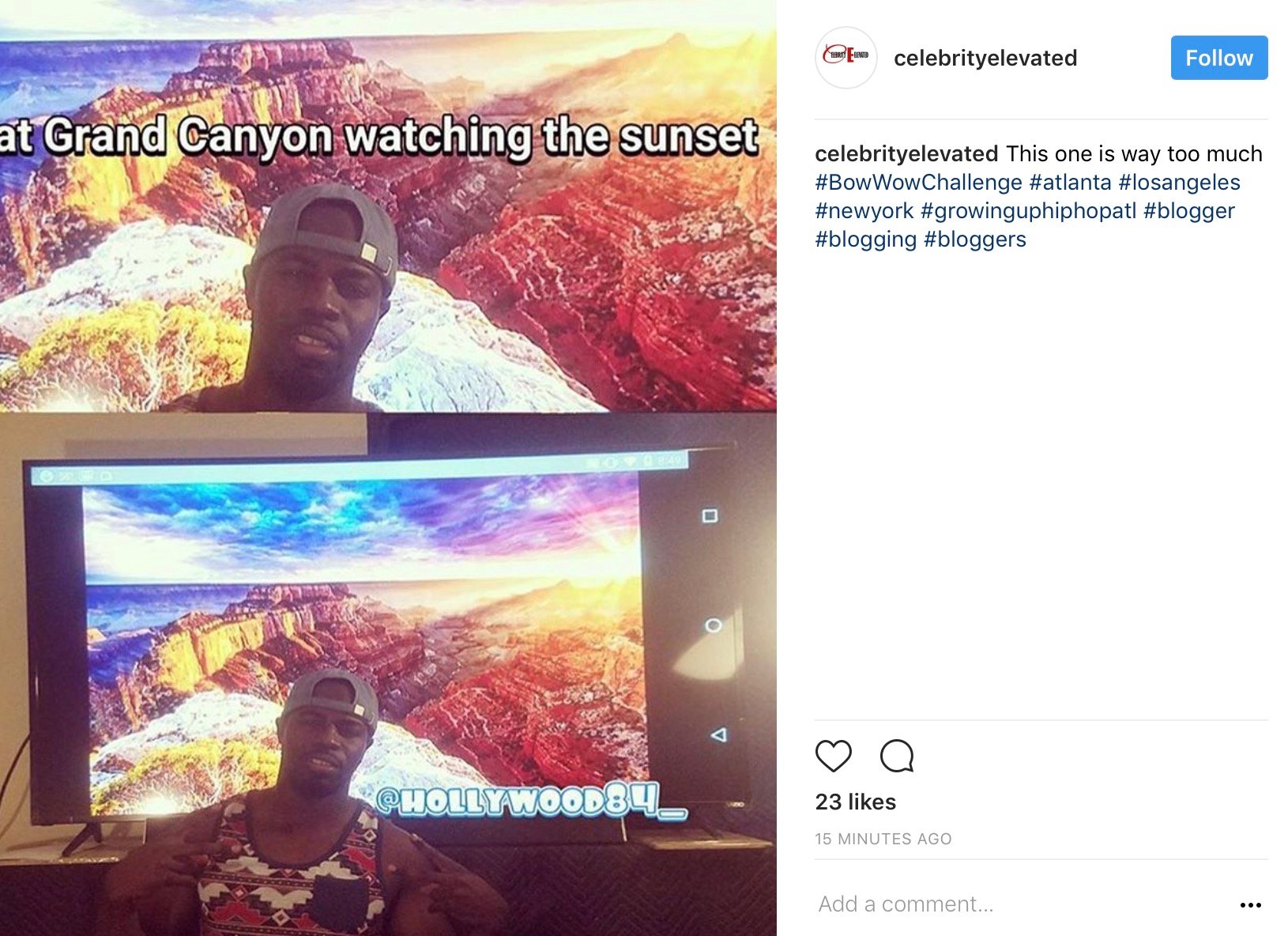 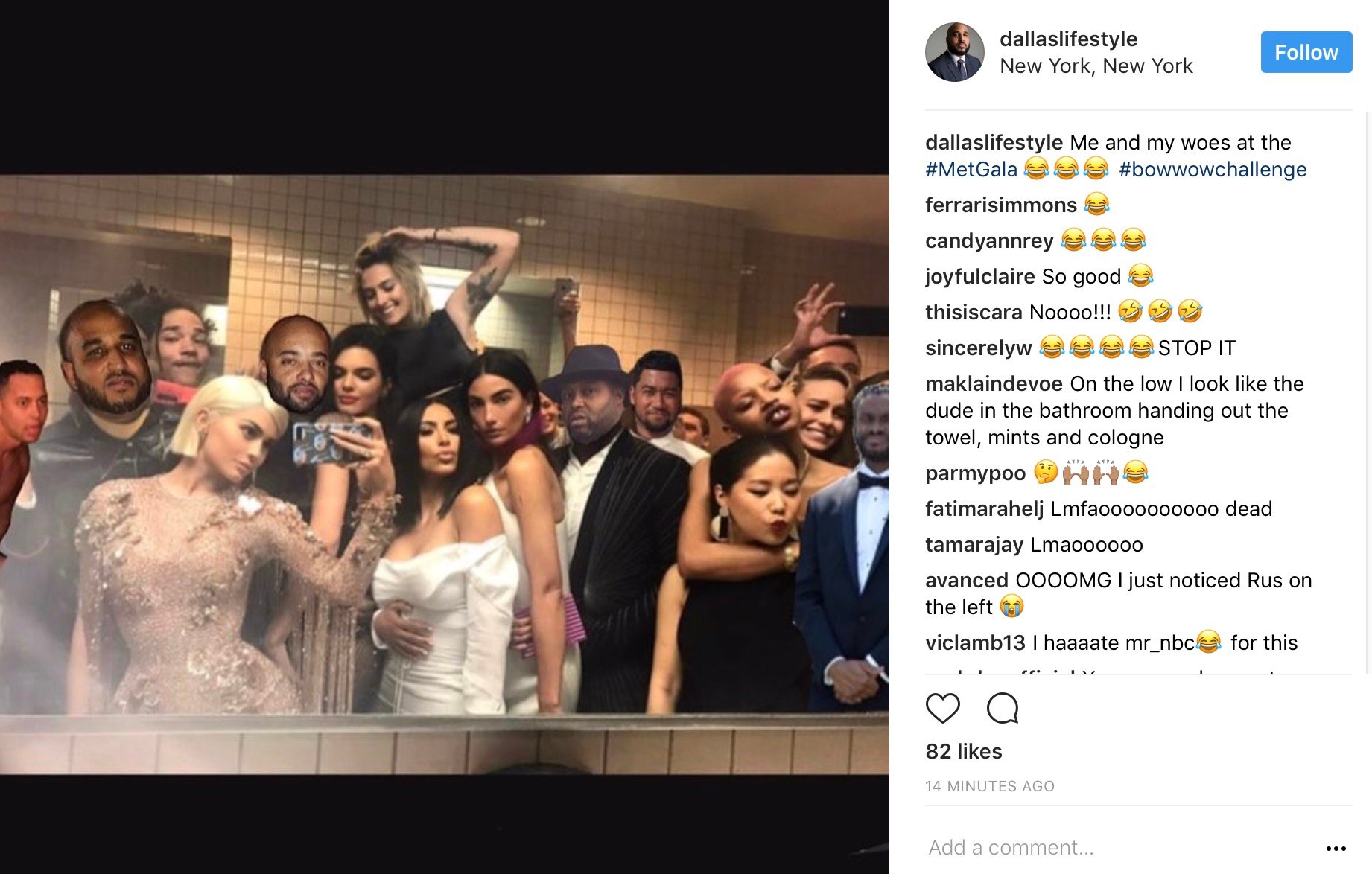 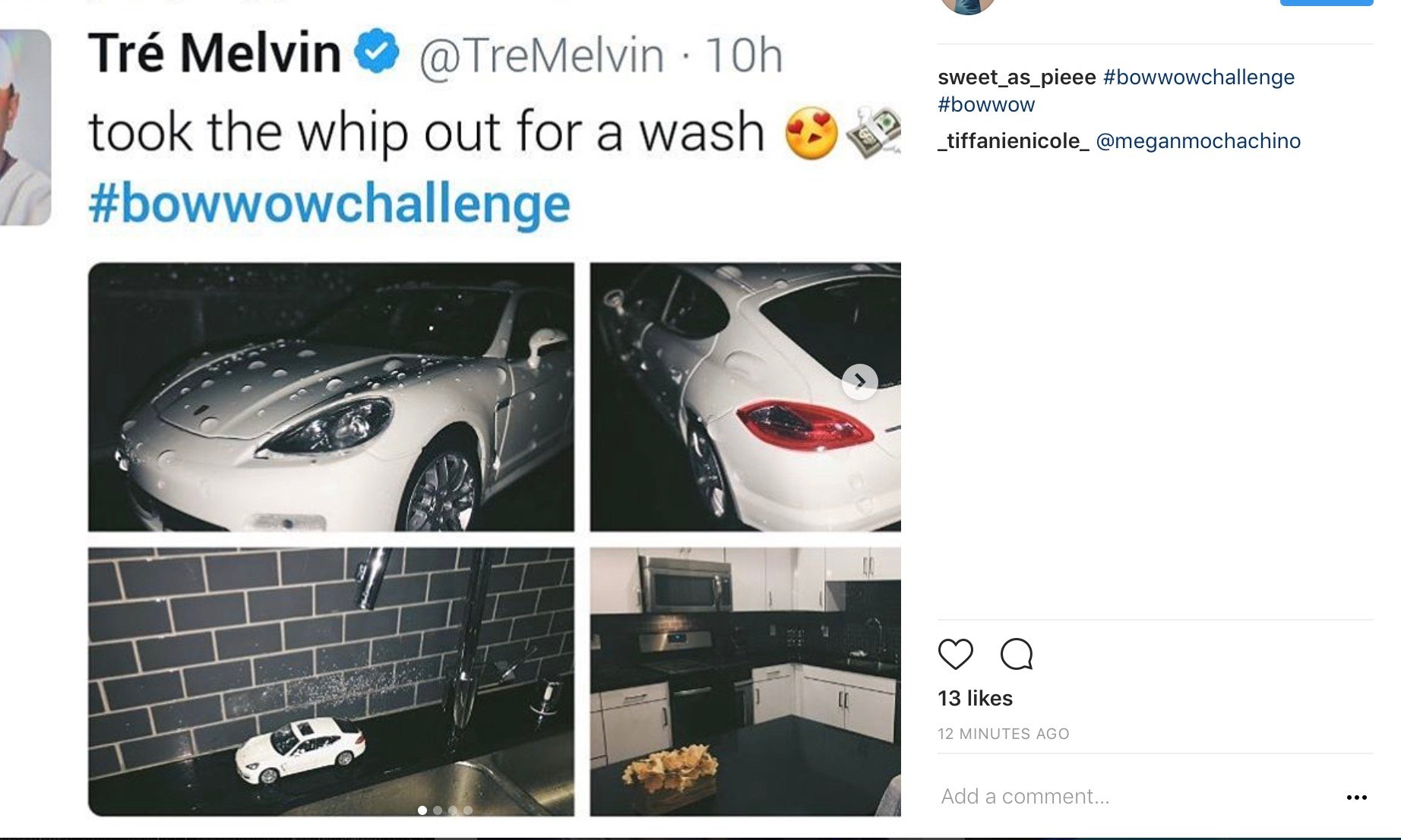 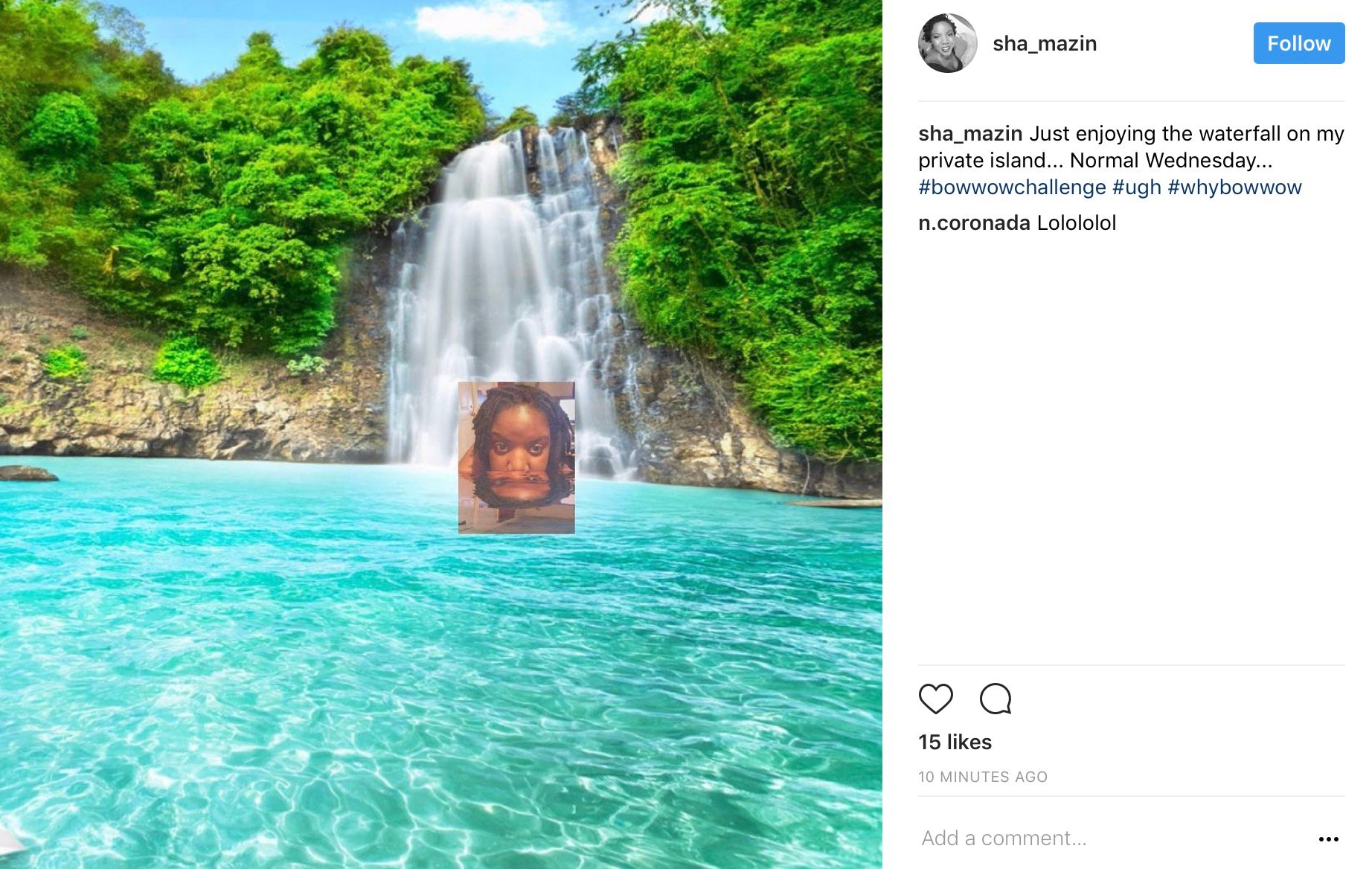