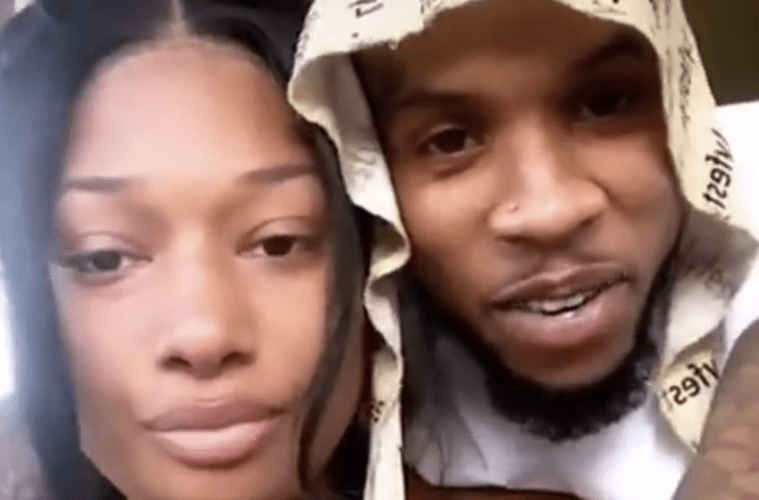 On Wednesday, footage flooded social media showing Meg having handcuffs placed on her. The clip also hints at the incident happening after her and Lanez attended a pool party together.