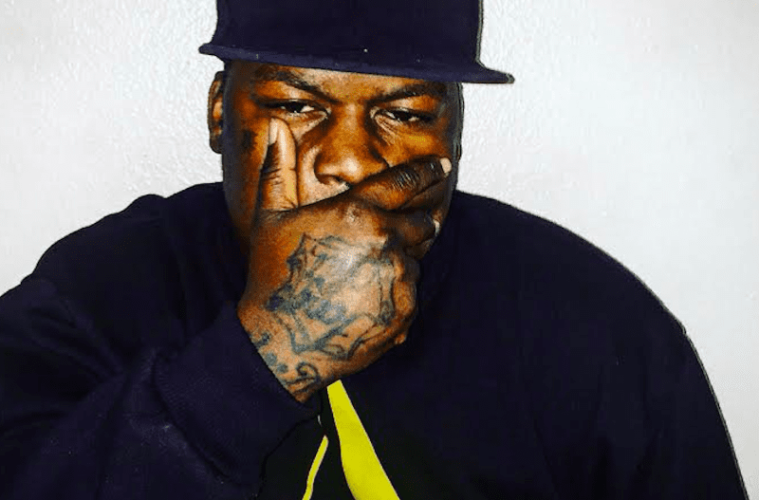 Fong Sai U Defends Dissing Lil Uzi Vert: “When He Dissed Ab-Soul I Had Enough” [Audio]

[With hip-hop artists like Ab-Soul publicly calling out rap newcomer Lil Uzi Vert for saying he wouldn’t rap over a throwback classic like DJ Premier’s “Mass Appeal,” rap veteran Fong Sai U explains his decision to drop his hard-hitting “A Time To Kill” diss song.]

This is Fong Sai U and my second week on this mission to let young cats know you can’t just disrespect hip-hop and think you’re safe.

There’s young artists out here I respect and the ones I don’t, I don’t blame them for saying stupid sh*t. I blame the old washed up cats around them that’s more focused on them making them money instead of giving them jewels about the game.

It’s not a young or old thing. H*ll, I was pumping Uzi’s “All My Chains” song but when him and Lil Boat [Yachty] started dissing the game and saying anyone that’s lyrical is washed up and old? That’s when I woke up.

Then when Uzi dissed Ab-Soul I had enough.