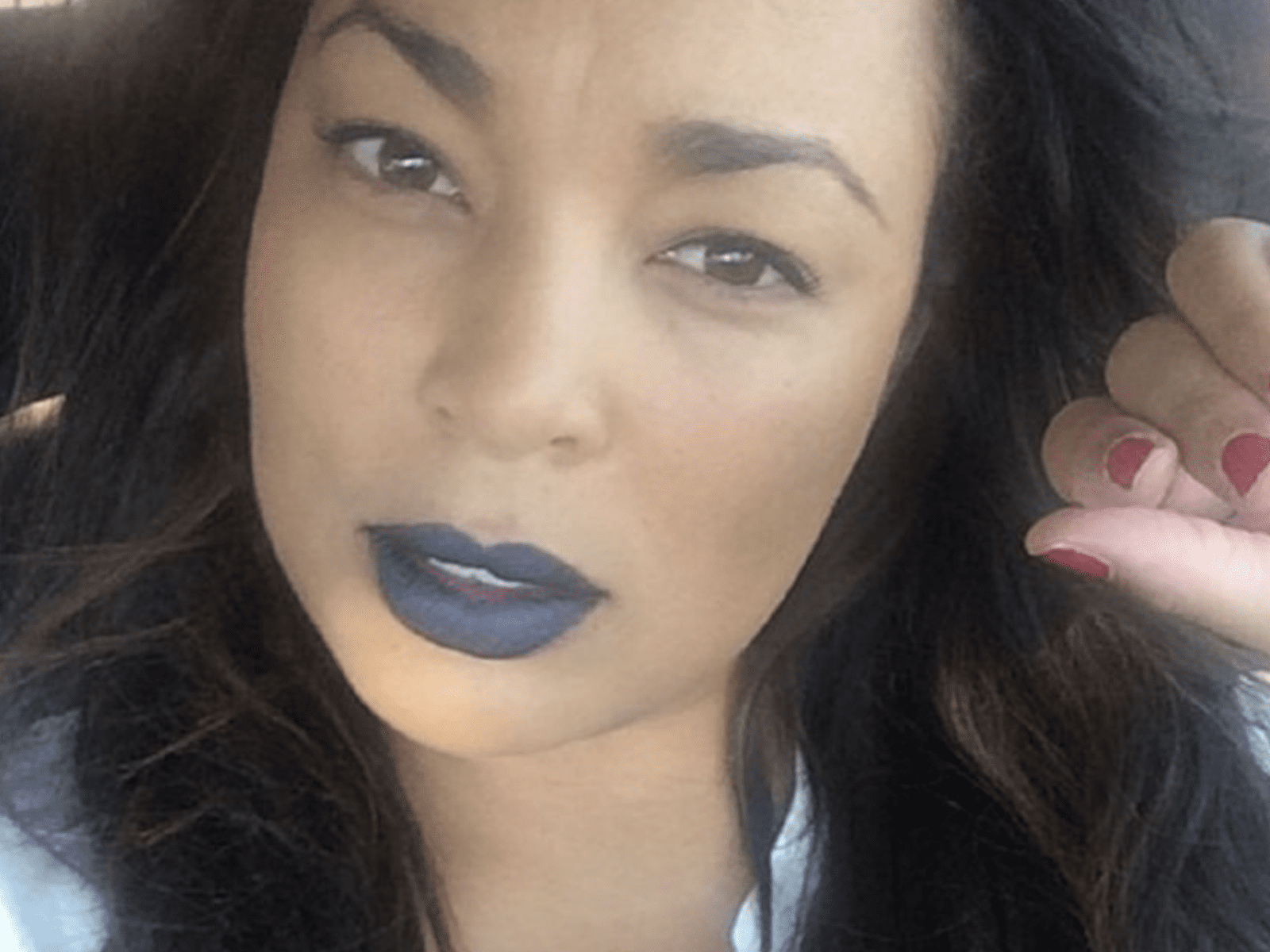 According to reports, law enforcement discovered Josie Harris‘ body at her home in Valencia. Cops found Harris Monday evening in her vehicle.

Law enforcement sources tell us … officials were called to the home around 9:30 PM and when they arrived, they found 40-year-old Harris unresponsive in her car. She was pronounced dead at the scene. We’re told there does not appear to be any foul play and the case is being treated as a death investigation as opposed to a homicide probe. (TMZ)

Dating back to the mid-90’s, Josie Harris and Mayweather reportedly had an abusive relationship together. Floyd ultimately served time behind bars on a domestic violence conviction.

Over the course of their rocky relationship, which began in 1995, Harris claimed that she suffered repeated abuse at the hands of her boxer beau. Mayweather in 2010 was convicted for attacking his former girlfriend and served two months behind bars for the domestic violence incident. He allegedly entered her Vegas home in September of that year, pulled her to floor by her hair and started to beat her, according to USA Today. The attack ended only after their oldest child, Koraun, managed to sneak out of the house and get help. (New York Daily News)

Josie recently talked about her run with Mayweather. Harris also explained why she stayed tightlipped about the physical abuse.

Despite the accusations and conviction, Floyd has defended his image. He previously shut down the physical attack drama.

When Mayweather was asked about the incident, he told Katie Couric he restrained Harris for her alleged drug use. “Did I restrain a woman that was on drugs? Yes, I did. So if they say that’s domestic violence, then, you know what? I’m guilty. I’m guilty of restraining someone,” Mayweather said. (The Grio) 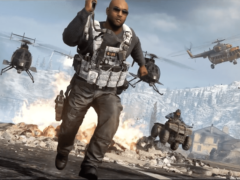