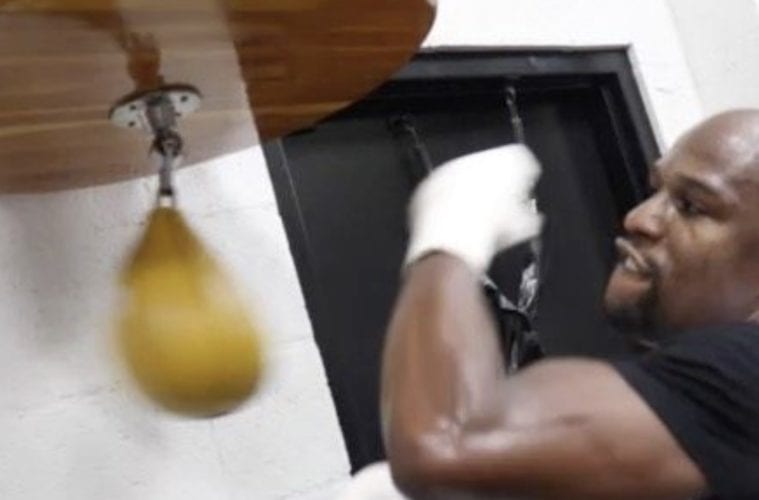 On Tuesday, Money Mayweather hit up Instagram with a clip of himself putting in steady work during a boxing workout.

It didn’t take long before Floyd struck back by trolling Fif with an article suggesting his baby mother accused him of having an STD.

Earlier this month, 50 Cent flamed Floyd over his fashion drip.