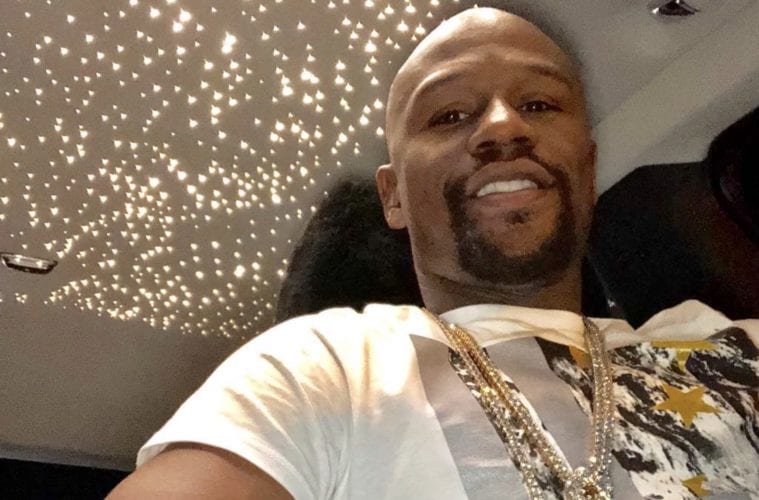 A member of Floyd’s family took to social media to thank Mayweather. They revealed he sent over a check for more than $88,000.

Mayweather personally has been in touch with the family, according to Leonard Ellerbe, the CEO of Mayweather Promotions. He will handle costs for the funeral on June 9 in Floyd’s hometown of Houston, as well as other expenses. TMZ originally reported Mayweather’s offer, and said he will also pay for services in Minnesota and North Carolina. “He’ll probably get mad at me for saying that, but yes, he is definitely paying for the funeral,” Ellerbe told ESPN.com on Monday. Mayweather, who lives in Las Vegas, has not met the Floyd family. (Time)

UGK’s Bun B is making sure the entire world knows Houston is here for justice. The hip-hop veteran went online Wednesday to share footage of peaceful protestors arriving at demonstrations riding horses in support of the slain man Floyd.