A new picture has surfaced of the Trumpster and Mayweather rubbing elbows. 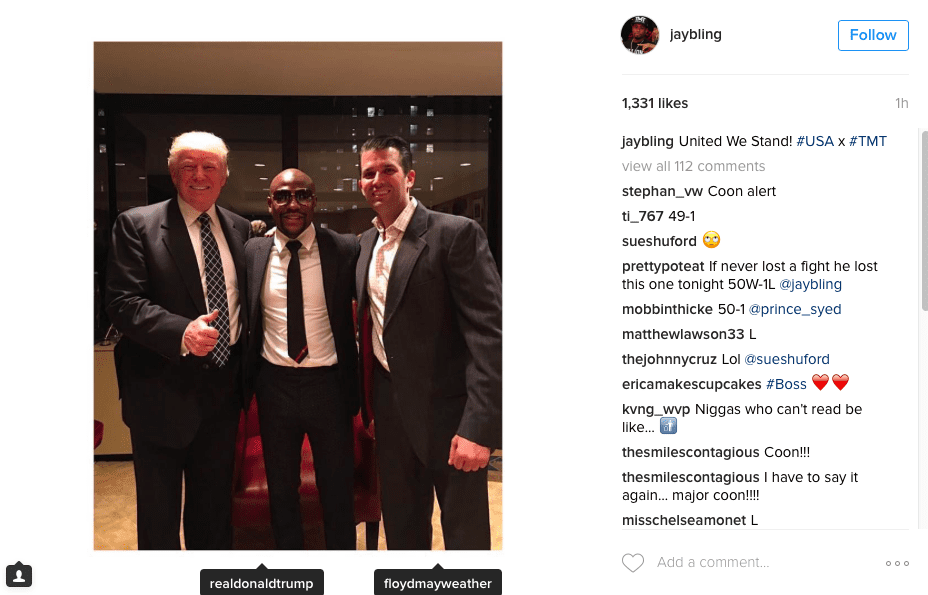 “Well, I love money,” Riff said when asked if he would perform at a Donald Trump inauguration. “And I’m in America and I was born in America, and I love money so why wouldn’t I? I’ve had enough money taken from me by the government, why shouldn’t I perform?” (TMZ)

"she got more votes" "we reject the president elect" The people ain't goin for it…. I'm right here wit em!!!! #USorELSE

"Pu**y grabs back" tho? They ain't feeling this shit!!

The people have spoken…. They turning America on its head.

Since the election results poured in, various New York hip-hop artists have ripped Donald as president. 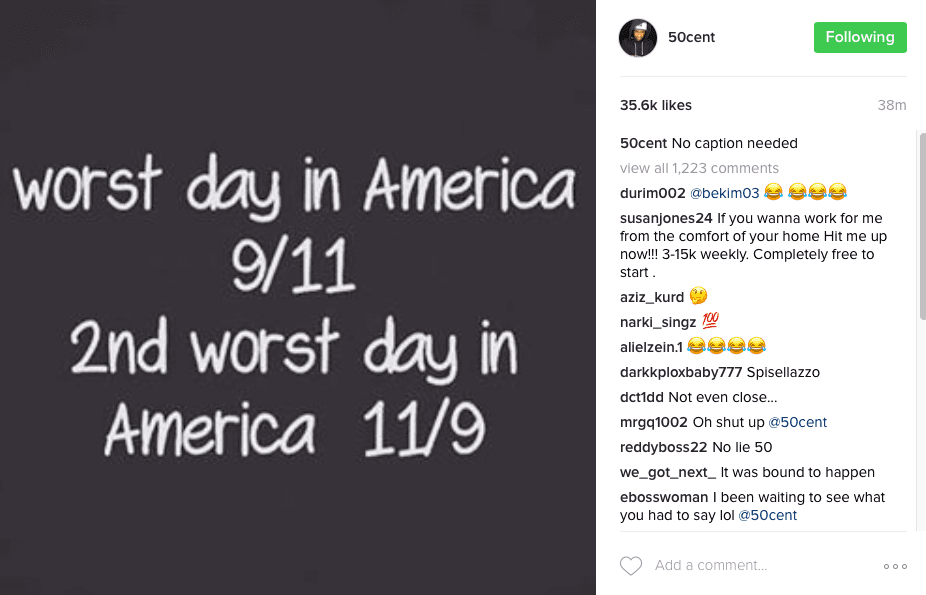 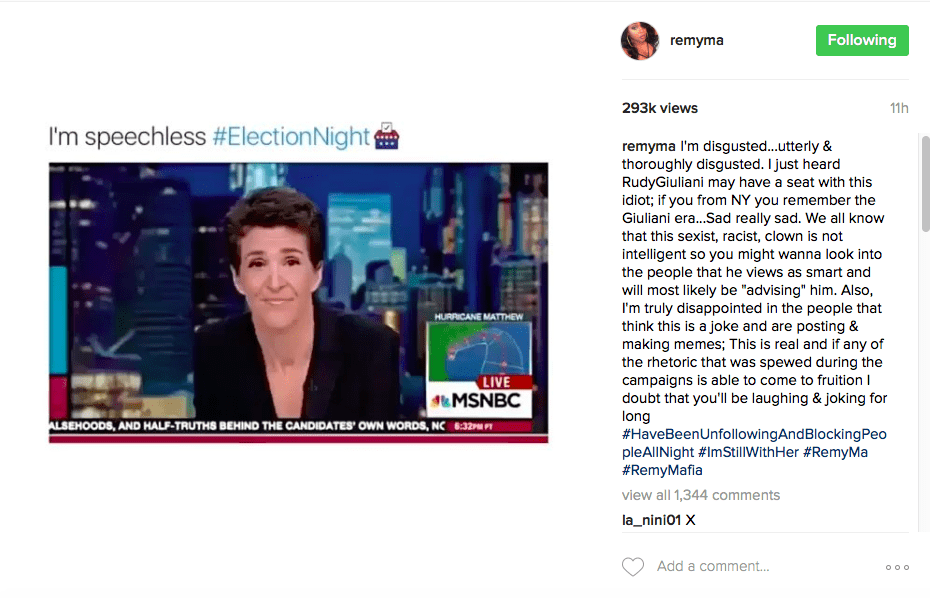