New York rapper Fivio Foreign dropped a new single with singer and actress Chloe Bailey. This unexpected duo has fans excited to see what else they have cooking up together. 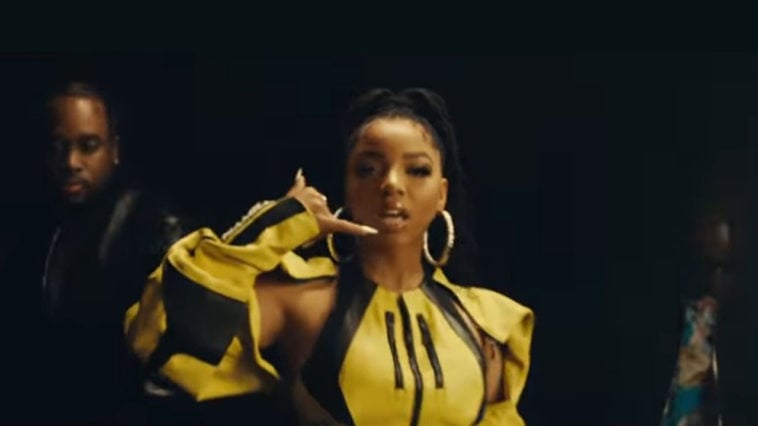 Last month, Fivio Foreign announced an unexpected collab with Chloe Bailey, causing fans to be hyped for the new song and the release of his debut album B.I.B.L.E.

The New York rapper has graced fans with visuals for the hit single “Hello”, and fans are already excited for the project with over 100,000 views on YouTube.

The trio can be seen singing and rapping love notes on a drill beat, giving the song its own unique sound.

Earlier this year, Rapper Fivio Foreign was granted an honorary degree by the Fashion Institute of Technology, New York City. The New York native is known for his fashion sense and jewelry taste and now has the honorarium to make a career in fashion. 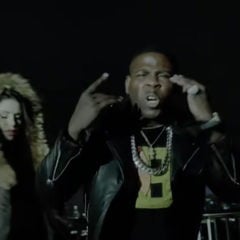 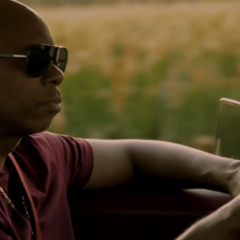