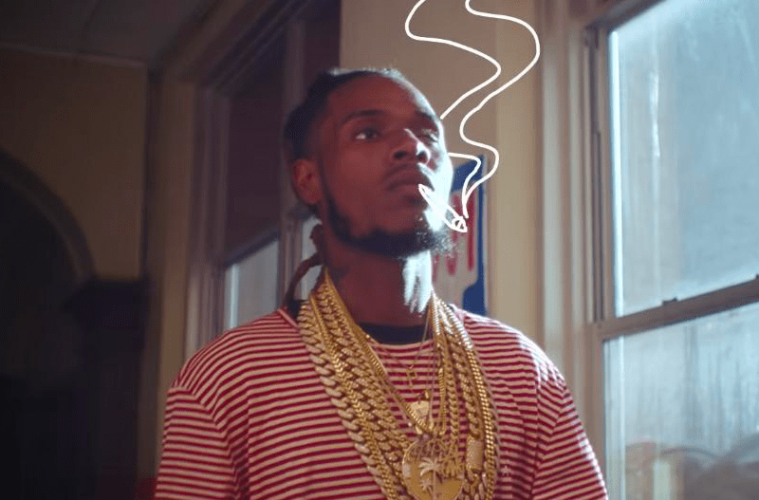 According to reports, Paterson, New Jersey’s Eastside High School principal received his punishment for allowing Fetty to shoot the visual on school grounds.

Zatiti Moody, the high school principal of operations, was placed on paid administrative leave, Superintendent Donnie Evans announced during a meeting of the Board of Education. While Moody is suspended, district officials are to investigate whether policies were observed when permission was granted for the video to be shot after school hours inside the high school. (Paterson Press)

Principal Zatiti Moody‘s fate will ultimately rest in the school district’s investigation to see if school policies were upheld for the music video shooting.

Terry Corallo, a Paterson school district spokeswoman, told NJ.com the district is investigating whether procedures were followed in allowing parts of the video at East Side High School. Corallo said the district doesn’t endorse the content of the video and it was shot during off hours and didn’t include students. (Fox News)

Fetty has since spoken out and defended the music video.

“I went back to my old high school because I love my city. I wanted to show the students of Paterson that someone who walked those same hallways they walk every day and sat in the same classrooms shown in the video has become successful.” (Sky News)

At least one local person did not have the same outlook on the video.