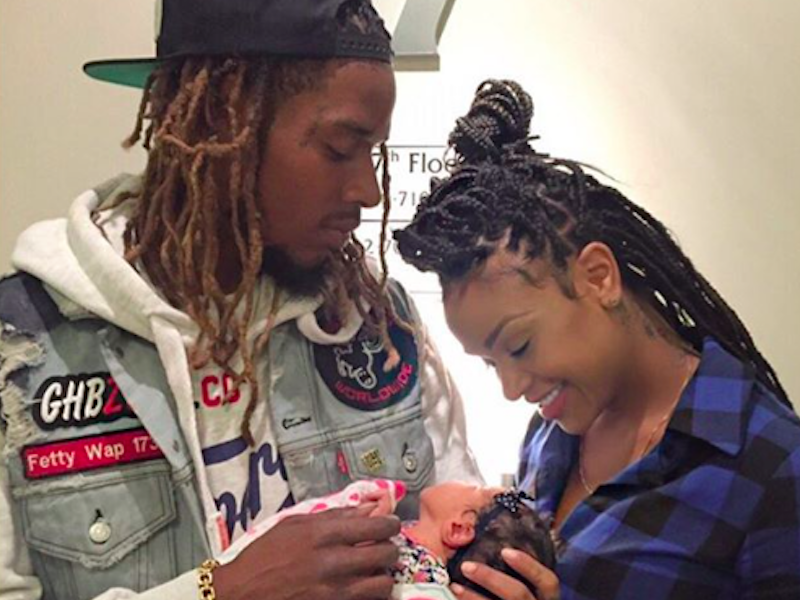 Masika shared a pic and warm message to the Trap God on Instagram Thursday (May 26). 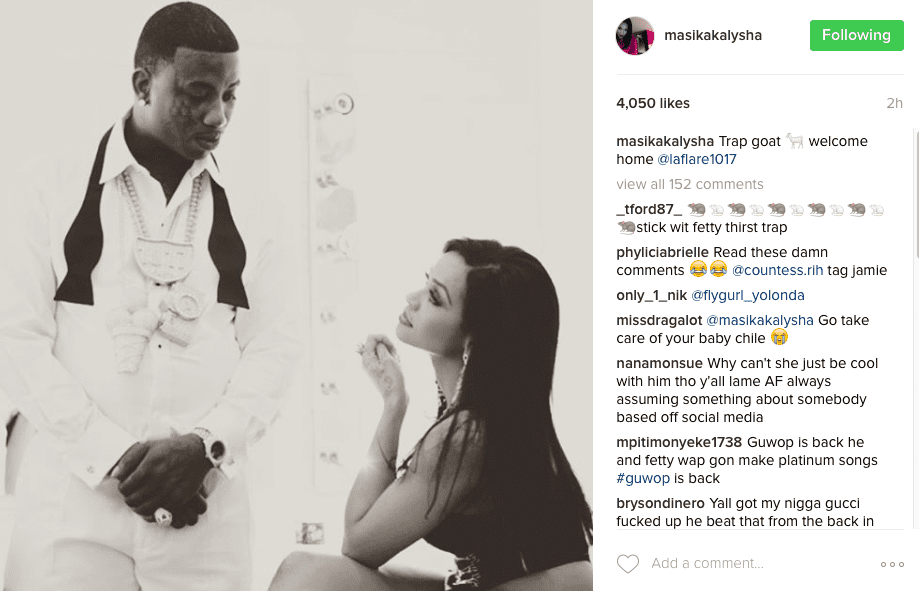 Reports claim Gucci is ready to return to music-making following his jail exit this week.

The rapper’s lawyer, Drew Findling, tells TMZ Gucci was released Thursday morning from an Indiana prison. We’re told he already has a home just outside the city. Findling says the rapper will be on house arrest for a few months and will then be on probation. Sources close to Gucci Mane — who’s been behind bars since September 2013 on a probation violation — tell TMZ he’s also ready to get back in the rap game. (TMZ)

Buzz about Gucci’s return following a 2013 incarceration surfaced Thursday (May 26).

Gucci Mane has been released from prison, a source confirms to The FADER. Speculation that the Atlanta rapper was out rose to a fever pitch when his girlfriend Keyshia Ka’oir posted the above Snapchats, which were captured and shared around Twitter. Gucci Mane plead guilty in May 2014 to firearms possession and was sentenced to 39 months in a Georgia prison. (The FADER)

Keyshia Ka'oir just posted these on snapchat ! So I'm guessing Gucci out of jail ! pic.twitter.com/ABUsAwIY5V

Babe showing off his abs😘☺️👌