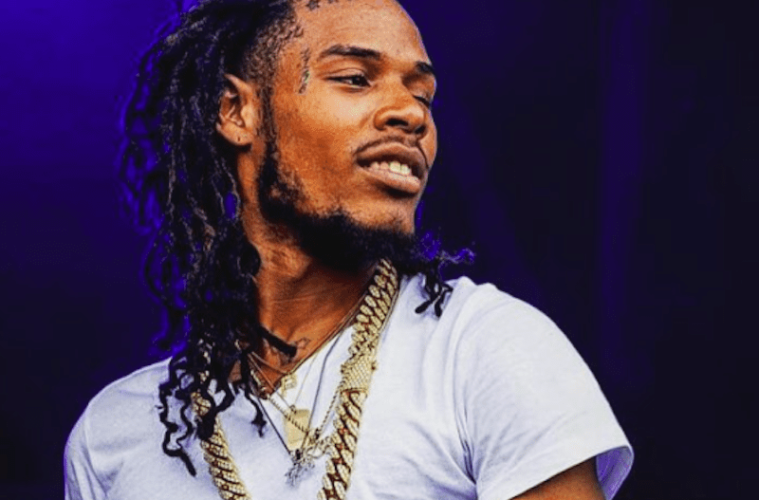 New Jersey rapper Fetty Wap has stepped up to address the backlash his “Wake Up” music video sparked for a Paterson high school.

Wap appeared at Eastside High Wednesday (June 15) to speak out on the visual’s aftermath and how he never intended to offend anyone.

“I want to apologize to the school and to Paterson. What I did was, well, I didn’t really think it was going to be what it came to be because all I did was what I know and where I’m from. I’m not saying it’s an excuse but growing up [here] – it was a lot different. .. If I disrespected anybody, I came today to apologize but I also wanted to let people know that I’m a product of my environment.”

Zatiti Moody, the high school principal of operations, was placed on paid administrative leave, Superintendent Donnie Evans announced during a meeting of the Board of Education. While Moody is suspended, district officials are to investigate whether policies were observed when permission was granted for the video to be shot after school hours inside the high school. (Paterson Press)

Principal Zatiti Moody‘s fate ultimately rested in the school district’s investigation to see if school policies were upheld for the music video shooting.

Terry Corallo, a Paterson school district spokeswoman, told NJ.com the district is investigating whether procedures were followed in allowing parts of the video at East Side High School. Corallo said the district doesn’t endorse the content of the video and it was shot during off hours and didn’t include students. (Fox News)

Once the news broke out, Fetty had almost immediately spoke on it and defended the music video.

“I went back to my old high school because I love my city. I wanted to show the students of Paterson that someone who walked those same hallways they walk every day and sat in the same classrooms shown in the video has become successful.” (Sky News)