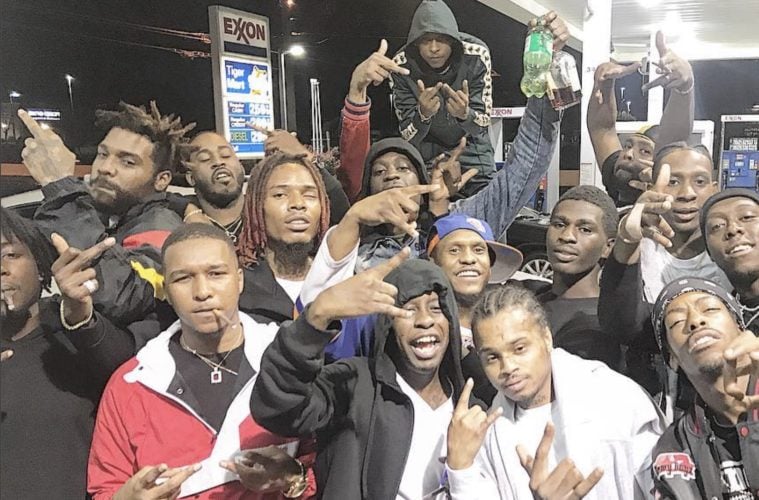 Details have surfaced on what ultimately put Fetty in police custody.

The rapper, whose real name is Willie Maxwell, was spotted by police driving a black 2012 Mercedes CLS AMG westbound on the highway at a high rate of speed just after 1 a.m. He was clearly racing another vehicle near Hamilton Avenue, according to investigators. When Fetty was pulled over, police say he handed the officer a suspended New Jersey driver’s license. (ABC 7 NY)

Along with the drag racing charge, Wap also took an L for driving while intoxicated.

When the 26-year-old was stopped by police, he gave them a suspended New Jersey license, authorities said. He showed signs of being intoxicated, took a field sobriety test and failed. He was taken into custody. Wap faces 15 charges from Friday’s arrest, including driving with a suspended license, reckless endangerment and driving intoxicated. (North Jersey)

Despite heading to jail, reports claim Wap is expected to post bail soon.

He was arrested for 15 charges, including reckless endangerment, drag racing, DUI, driving without a valid license, unsafe lane changing, aggravated unlicensed operation of a motor vehicle, following too close, and speeding. Fetty was taken to jail. We’re told he’ll be bailing out soon. (TMZ)

Last night, Fetty went to Instagram with a shot of himself at a gas station.