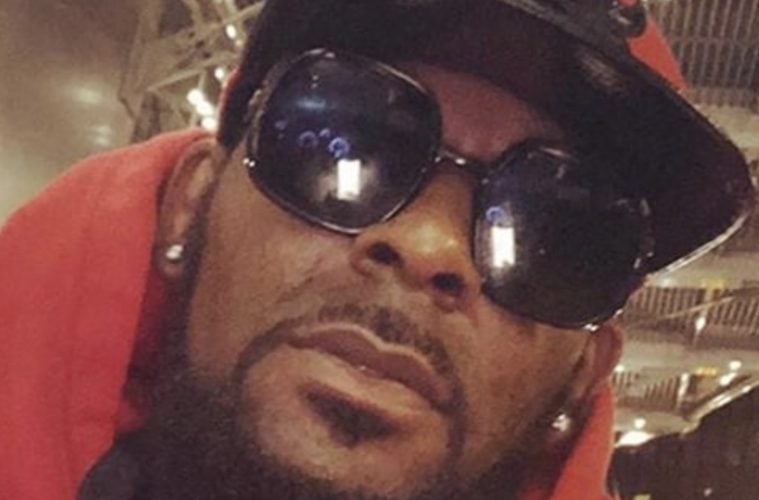 According to reports, the feds are looking to speak to Kelly’s friends and associates.

Sources close to the case tell TMZ … federal prosecutors in the U.S. Attorney’s Office for the Northern District of Illinois this week contacted parties closely associated with Kelly. As you know … there are 2 separate U.S. Attorney probes into Kelly — one by the Eastern District of NY and another by the Southern District. This appears to be a third and entirely separate case that Illinois is building against Kelly.  (TMZ)

Last month, Kells hopped on Instagram with a birthday shout-out to his daughter.