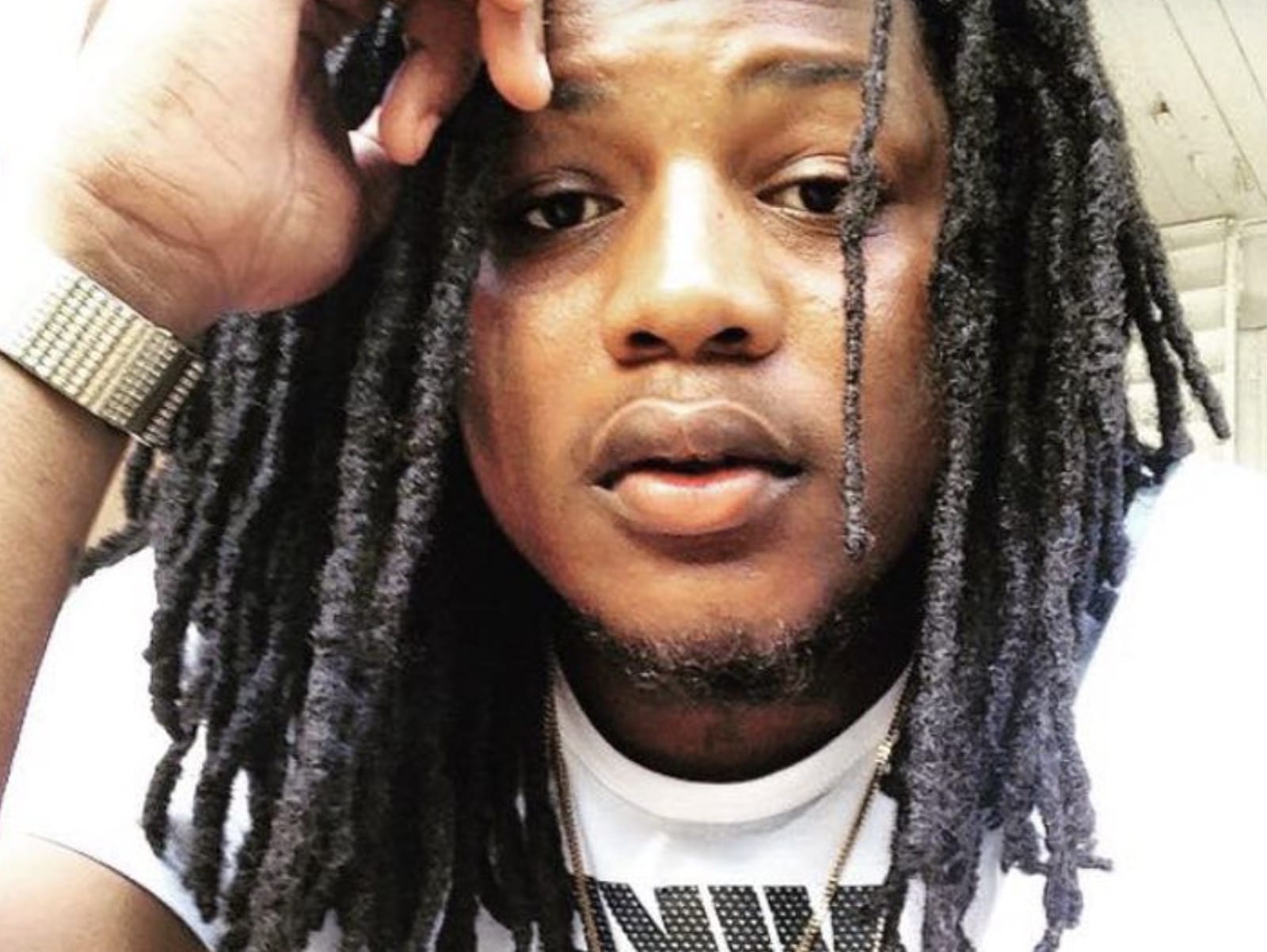 As seen on SOHH.com - follow @sohh @sohhdotcom
4.2k Views Comments Off on FBG Duck Shot Dead At 26 In Targeted Chicago Shooting During The Day
Share

Chicago rapper FBG Duck has reportedly had his life taken away from him at the age of 26. New reports claim Duck and a few affiliates were targeted in a Chi-Town shooting on Tuesday.

According to reports, the horrific attack took place yesterday afternoon in a fancy part of Chicago. Multiple cars pulled up on FBG and his crew before unloading gunfire.

East Oak Street is typically known for some of Chicago’s most expensive shopping, but it turned into a crime scene Tuesday, rattled by gunfire and littered with bullet casings. Three people were shopping on Oak Street when two vehicles pulled up. Four people exited those vehicles and shot at the shoppers on the sidewalk, police said. “The offenders then produced firearms and fired shots at all three victims,” police said in a statement Tuesday evening. (ABC 7 Chicago)

Pics from the shooting’s aftermath have already surfaced online.

At least one business owner came forward to provide details on what went down. There may have been nearly 20 shots fired during the shooting.

“I was standing here and saw people running in every direction trying to look for cover,” local business owner Howard Gordon said. “I was standing where we are standing now, and heard what I thought was a machine gun, and then a black car speeding down Oak Street going west.” Business owner Barbara Gordon said she counted about 17 shots. Shoppers and residents scrambled as the two men dropped to the ground from the stream of bullets. (ABC 7 Chicago)

Following the Tuesday afternoon shooting, Chicago law enforcement discussed what plans of action were now in place to find the people responsible for killing Duck.

In a press conference, Chicago Police Deputy Chief Daniel O’Shea stated that three individuals were shot while shopping; it was later revealed that FBG Duck was among those three. O’Shea relayed that there are multiple active crime scenes, and that detectives are in the midst of recovering security footage. The Chicago Police Department is currently seeking out witnesses and asking for anonymous tips via CPDTip.org. (Pitchfork)

Over the past few years, FBG Duck has made a name for himself in the music scene. The hip-hop artist also lost his brother to gun violence a few years ago.

“Everybody thinks I’m this tough guy and that’s not necessarily true,” he told XXL. “I’m actually really quiet, humble and loyal. I love to make jokes and have a good time.” FBG Duck grew up on the South Side of Chicago and rose with the Fly Boy Gang, the basis of the first three letters of his own moniker, according to his Apple Music biography. His brother FBG Brick was fatally shot three summers ago. FBG Duck had built up a following of more than 100,000 on Spotify. (New York Daily News)

Over the past few weeks, Duck has put out multiple new music videos. 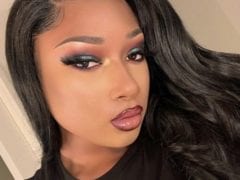