Internet celebrity Fatboy SSE has everyone paying attention. The viral funnyman has fired off a warning shot at rapper Joe Budden. 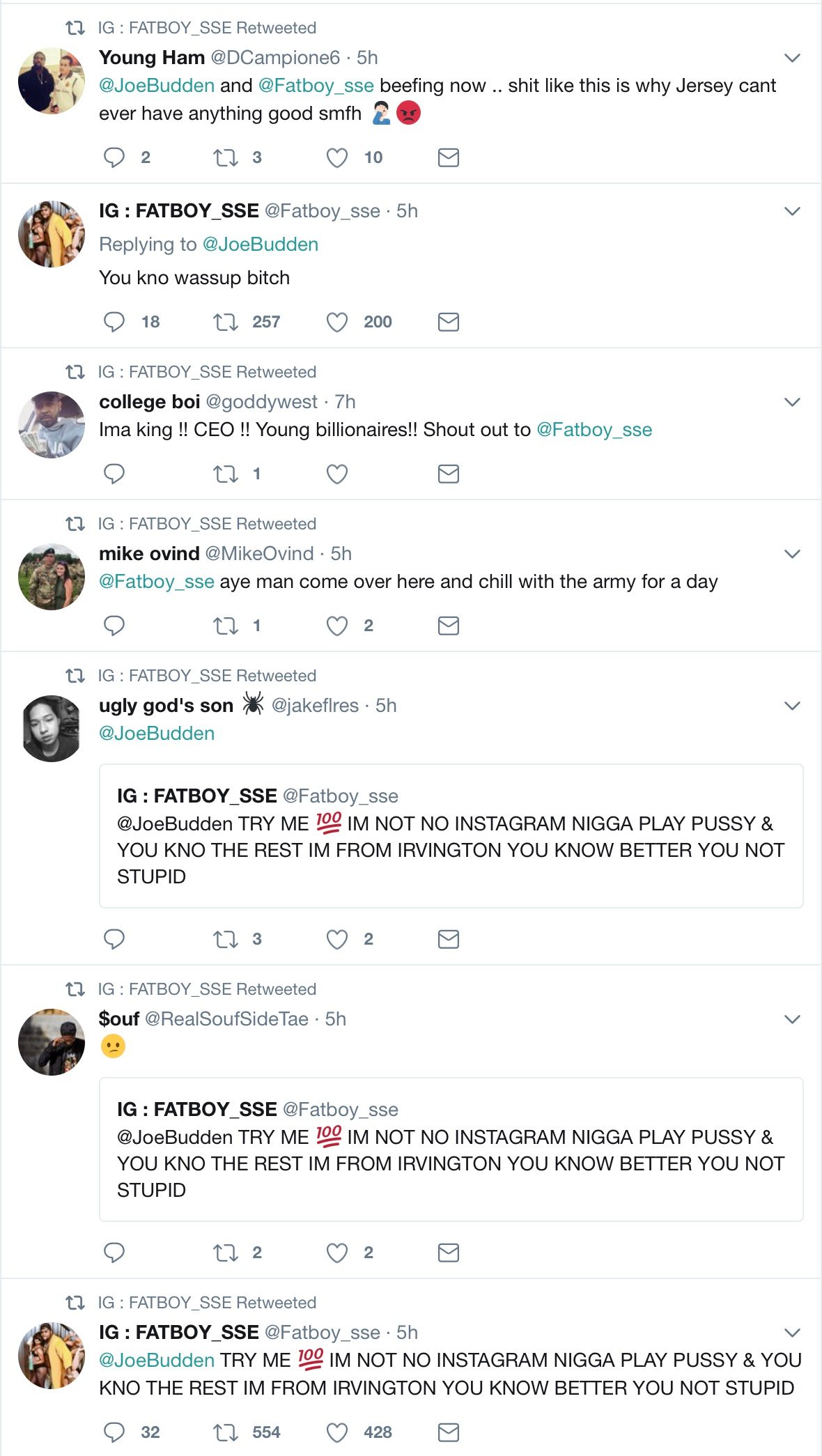 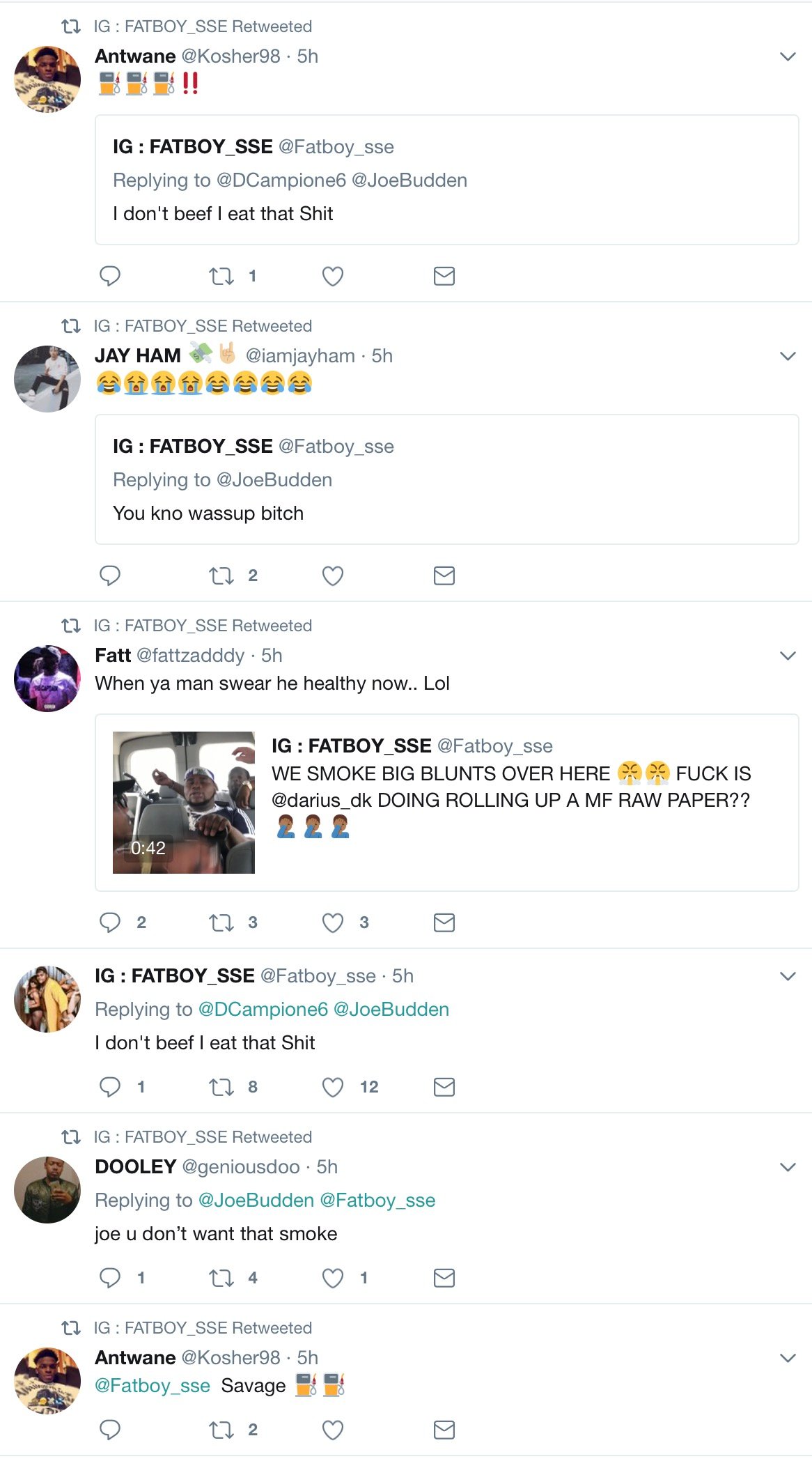 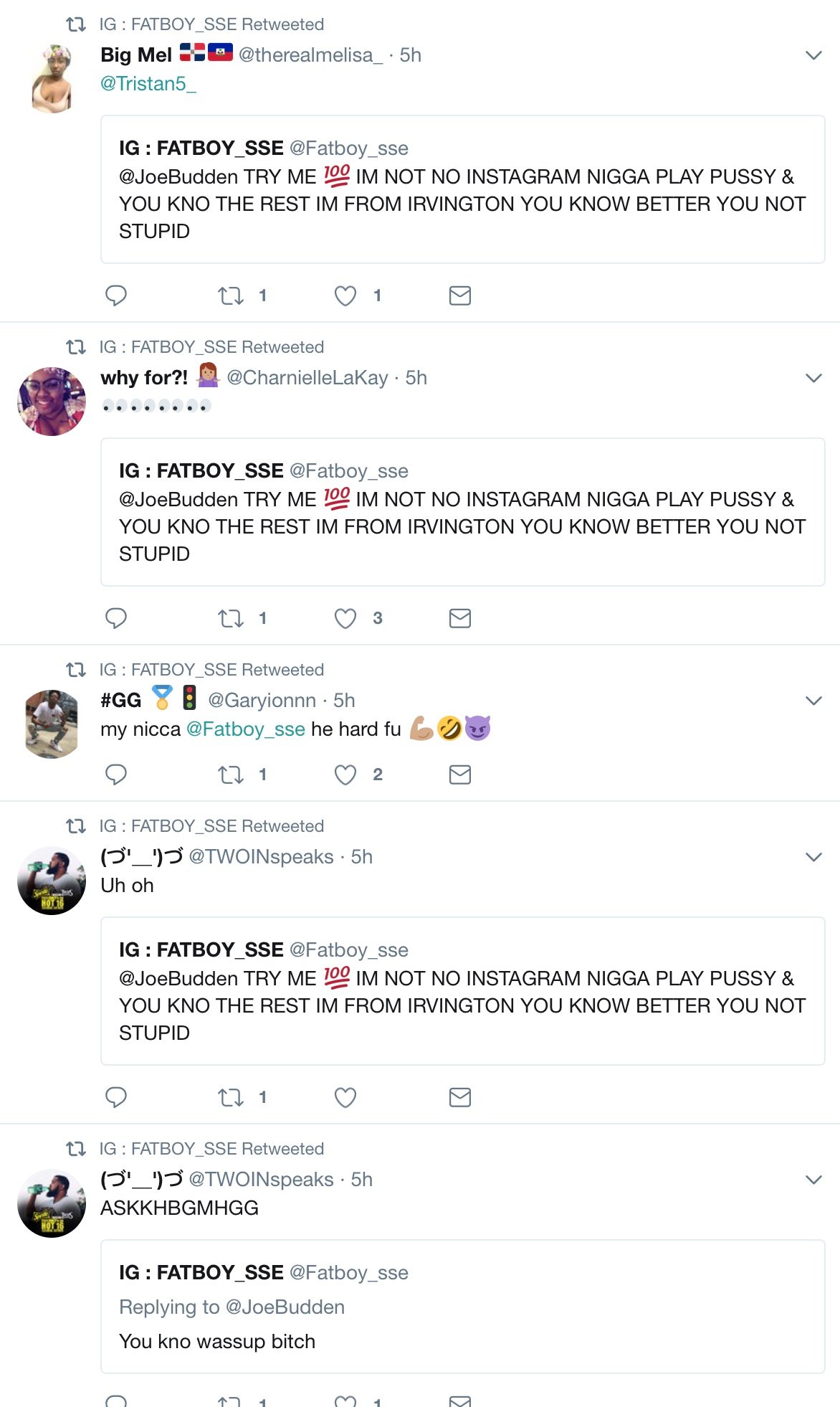 Back in April, Fatboy linked up with Dipset’s Jim Jones. 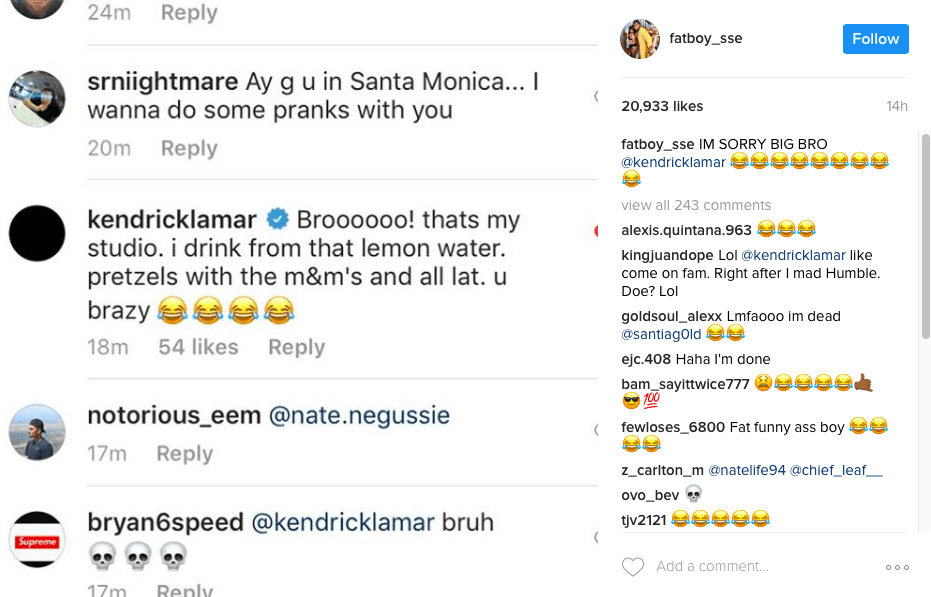