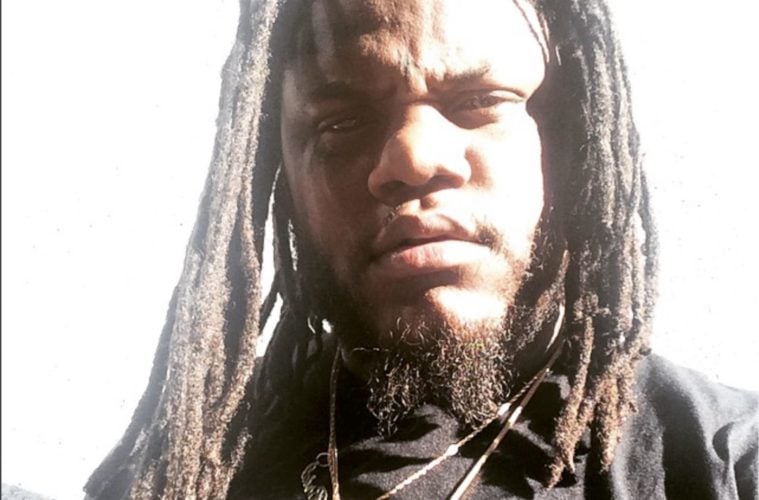 Trel went to Instagram Friday (March 2) to confirm Ross is hospitalized but not fighting for his life.

A few hours ago, a report surfaced about Rick Ross getting rushed to the hospital.

Additional details have surfaced including sources saying the problem is possibly related to a heart issue.