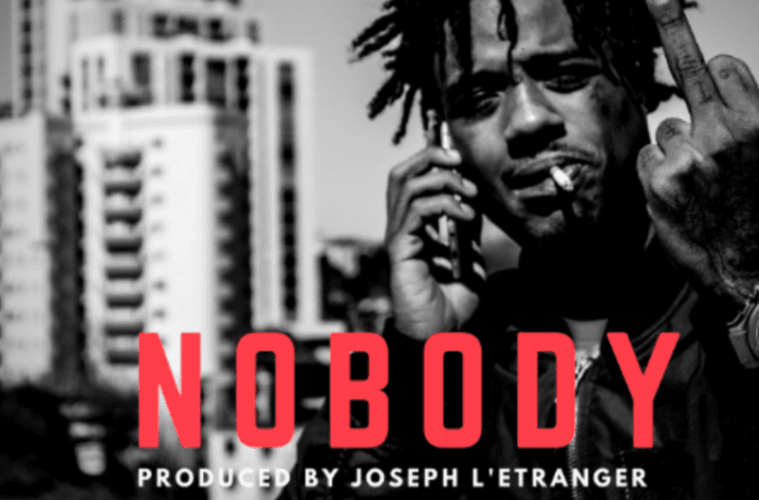 As he gears up for the release of his 90s Babies project, Fa$t Life is back and this time he’s brought along Vancouver producer Joseph L’Etranger for new single “Nobody”. and will announce the release date very soon.

Fa$t Life has been in extremely high this quarter and was given the opportunity to be a guest speaker at UCLA about being a young artist in the music industry and speak on his upcoming single “Kings”, that has gotten the eyes and ears of many industry connections.

Among other things such as label meetings and working on a distribution deal with Empire. Be on the lookout for “Kings” premiering on Beats 1, coming soon!