Rolling Stone Names The Best Rap Album Ever 1 hour ago
MoneyBagg Yo Responds to Las Vegas Birthday Shooting 1 hour ago
Ari Gets Moneybagg Yo a 2020 Maybach for His Birthday 1 hour ago
Trayvon Martin Trends on Twitter After Kyle Rittenhouse Was Called a "Little Boy" 1 hour ago
BREAKING: Kentucky Grand Jury Indicts Ex-Police Officer In Breonna Taylor Shooting 2 hours ago 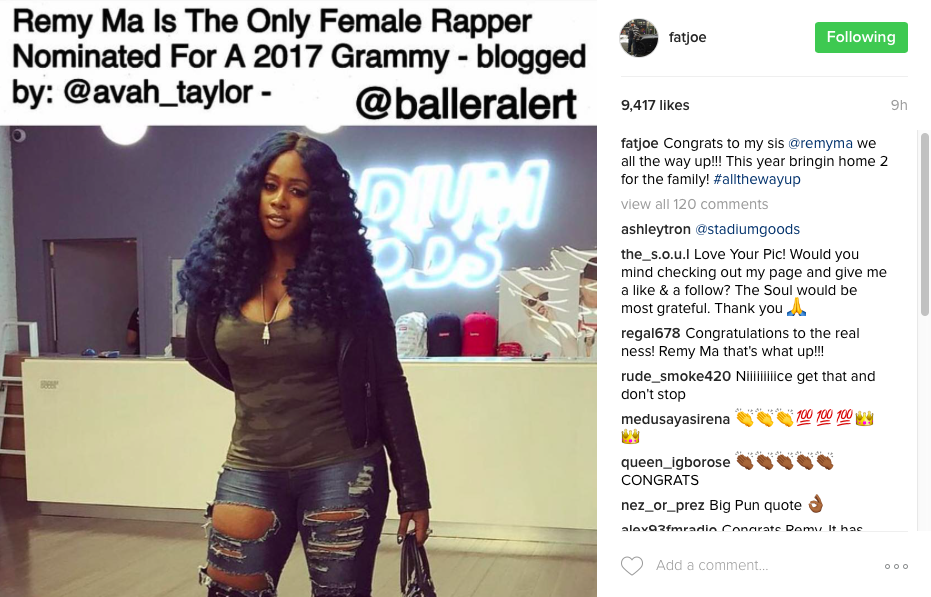 Last week, the duo both reacted to landing Grammy nods for their infectious “All The Way Up” single. 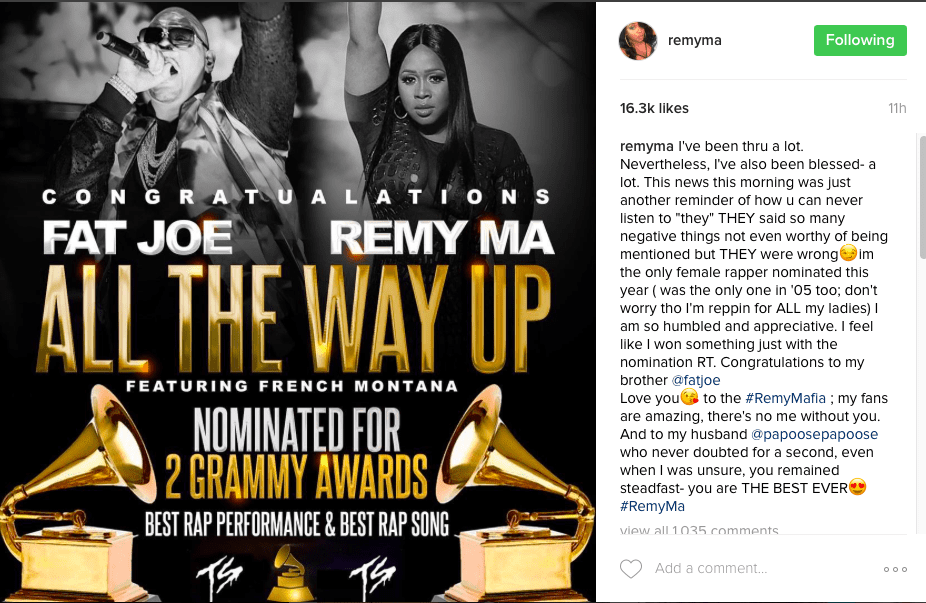 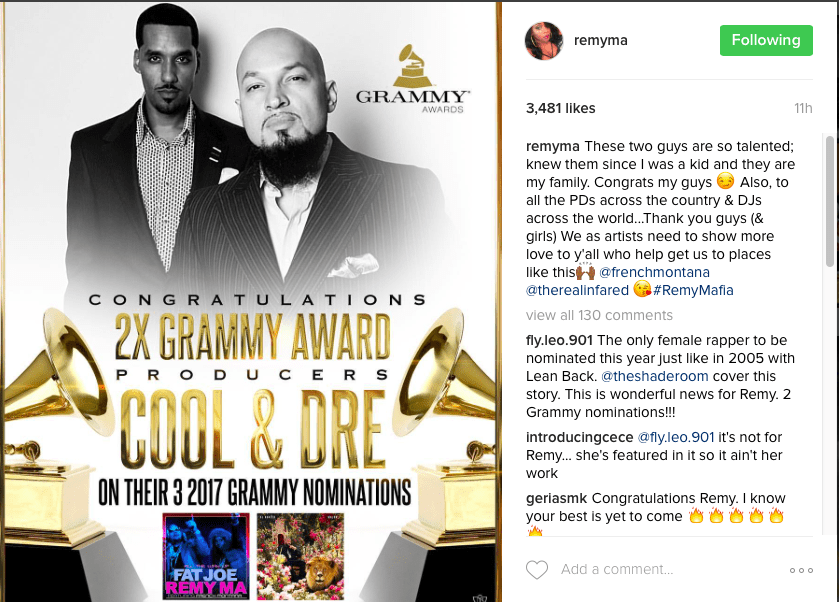 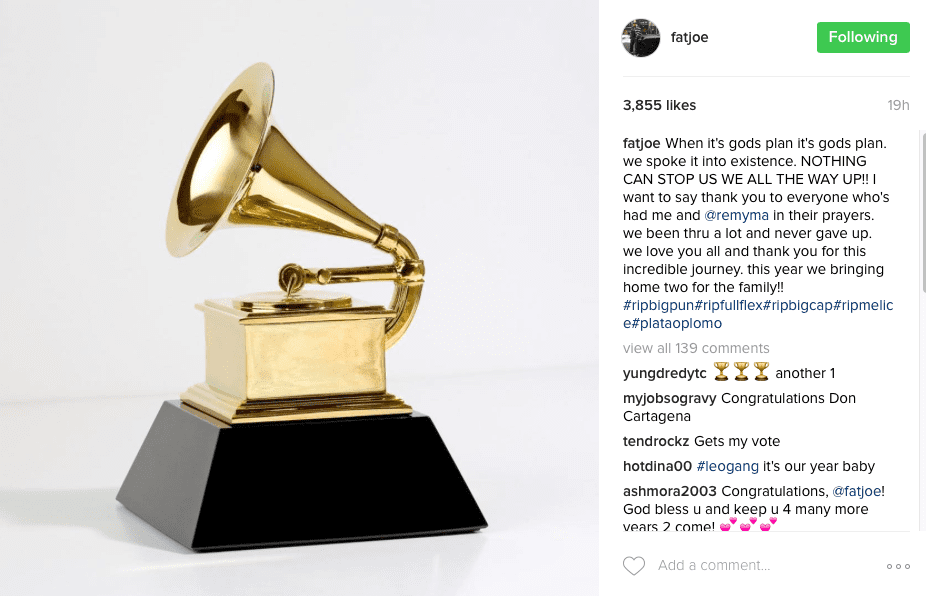 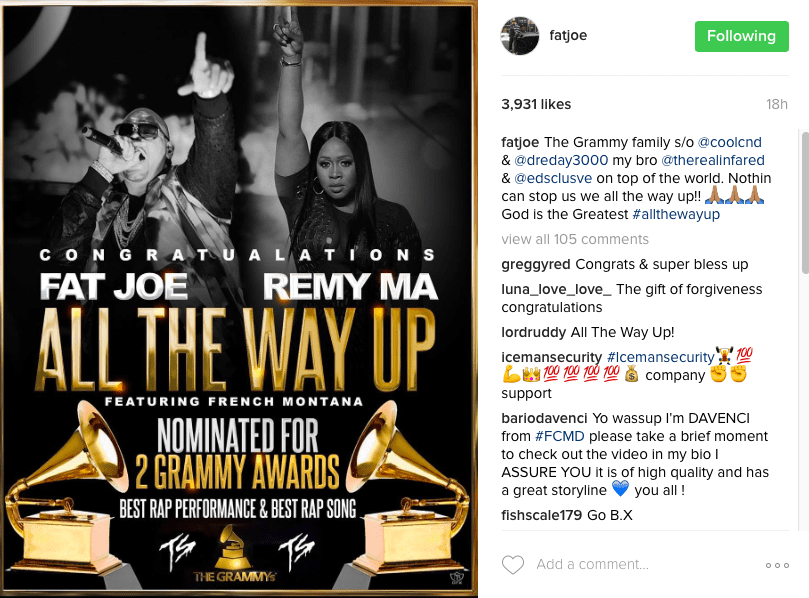 In a recent interview, Remy talked about the importance of female unity.

“Once people start working with each other,” she adds, “And everyone comes down off of their high horses and sets their egos aside or stops listening to the people around them — ’cause a lot of times that be the case too — I think the female industry will be much better off, as far as rappers are concerned. You see these guys, it’s nothing to see a record with Drake, Rick Ross, and French Montana, with all of them being who they are and it becomes huge. Why can’t we have that with women?” (Rap-Up) 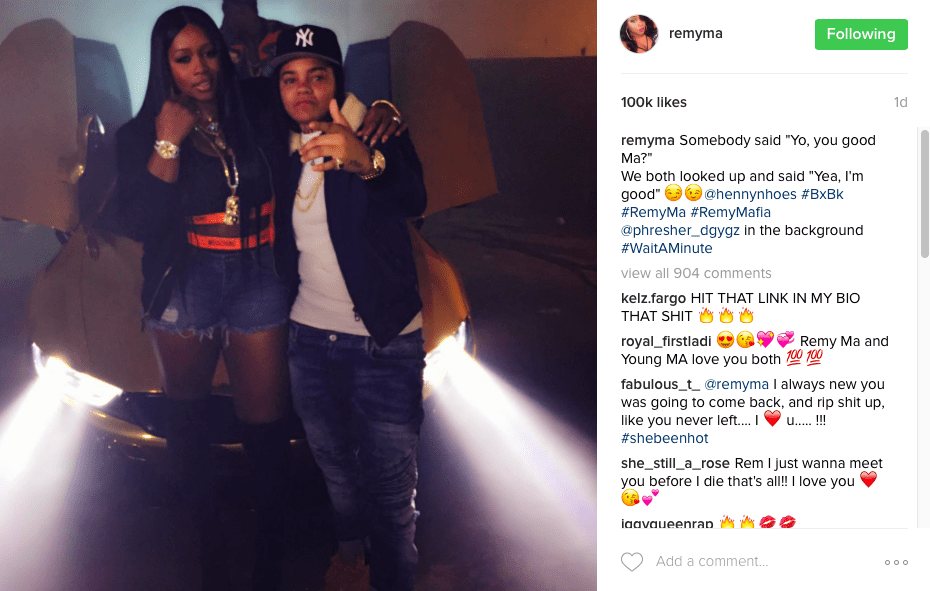