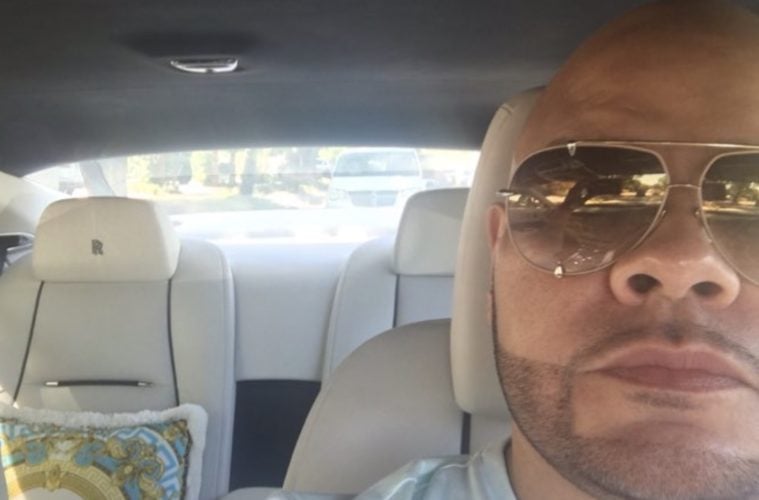 New York rapper Fat Joe has nothing but love for Kevin Durant. The hip-hop veteran has reacted to the Brooklyn Nets star reacting to him saying he didn’t want the pressure of playing for his hometown Knicks.

Joey Crack went to Instagram this week to let KD know he had nothing but admiration for him.

A few days ago, Fat Joe made headlines for saying Durant and his teammate Kyrie Irving didn’t want the pressure of playing for the Knicks.

Earlier this year, Durant celebrated his birthday with Kyrie Irving.

After signing to the Nets during the off-season, KD recently shared a first look at himself draped in Brooklyn gear.