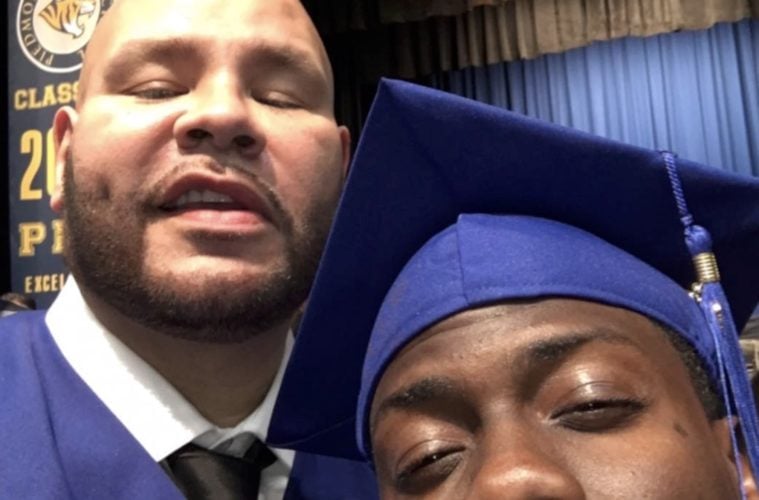 New York rapper Fat Joe might have close-knit bonds to Jadakiss but he’s still not cracking into his personal top five dead or alive list. The Terror Squad boss recently dished on the true rap elite and why Jada misses the cut.

“I love Jadakiss. He’s not Top 5. He’s not. He’s not better than Biggie. He’s not better than – and Jadakiss stop, you know I love you, I worship you, your music and everything. Don’t do that. Should I shut the f*ck up? JAY-Z, Biggie and Nas, Eminem and Pun, I really don’t know. Lil Wayne is in that. Lil Wayne would be the king of that era. I’ll just say it early. Lil Wayne would be the king. His pen was phenomenal. He was running circles around n*ggas. Remember when he did that JAY-Z sh*t over? We couldn’t even believe a n*gga could rap [like that]. JAY-Z’s the best of all time. He’s the best of all time.”

Made another + move today @rocnation thank y’all for everything you’ve done 🙏🏾! Now let’s get it