New York rap veteran Fat Joe knows he has an anthem on his hands. The hip-hop stud went to Instagram this weekend with a hilarious clip of himself and longtime pal DJ Khaled dancing off to his new “So Excited” single.

Last night, Joey Crack went to Instagram with a wild moment featuring himself and Khaled dancing in the Big Apple.

A few nights ago, New York rapper 50 Cent showed off his “So Excited” support.

New music Crack back at it again, 🗽mood let's go. 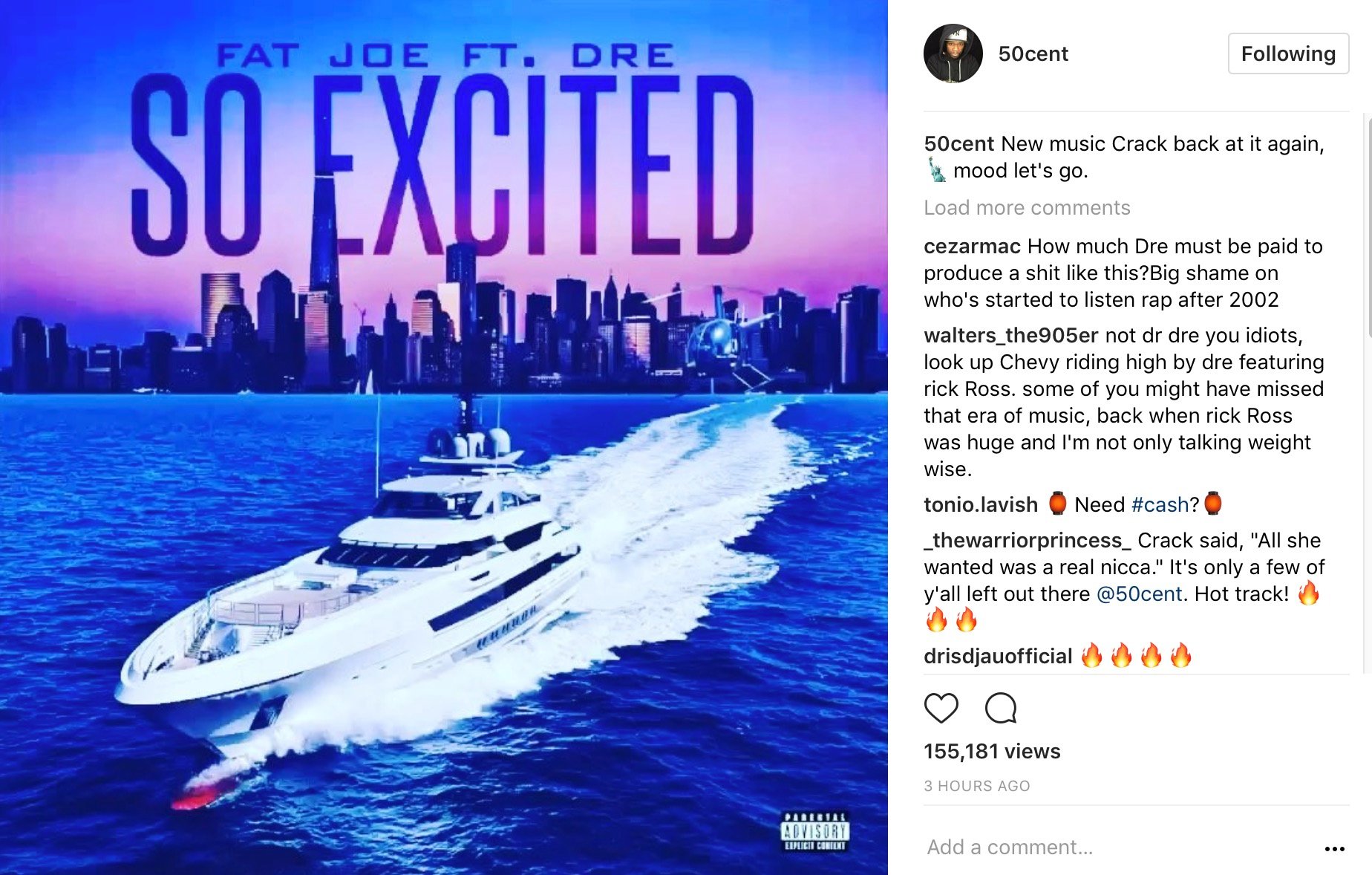 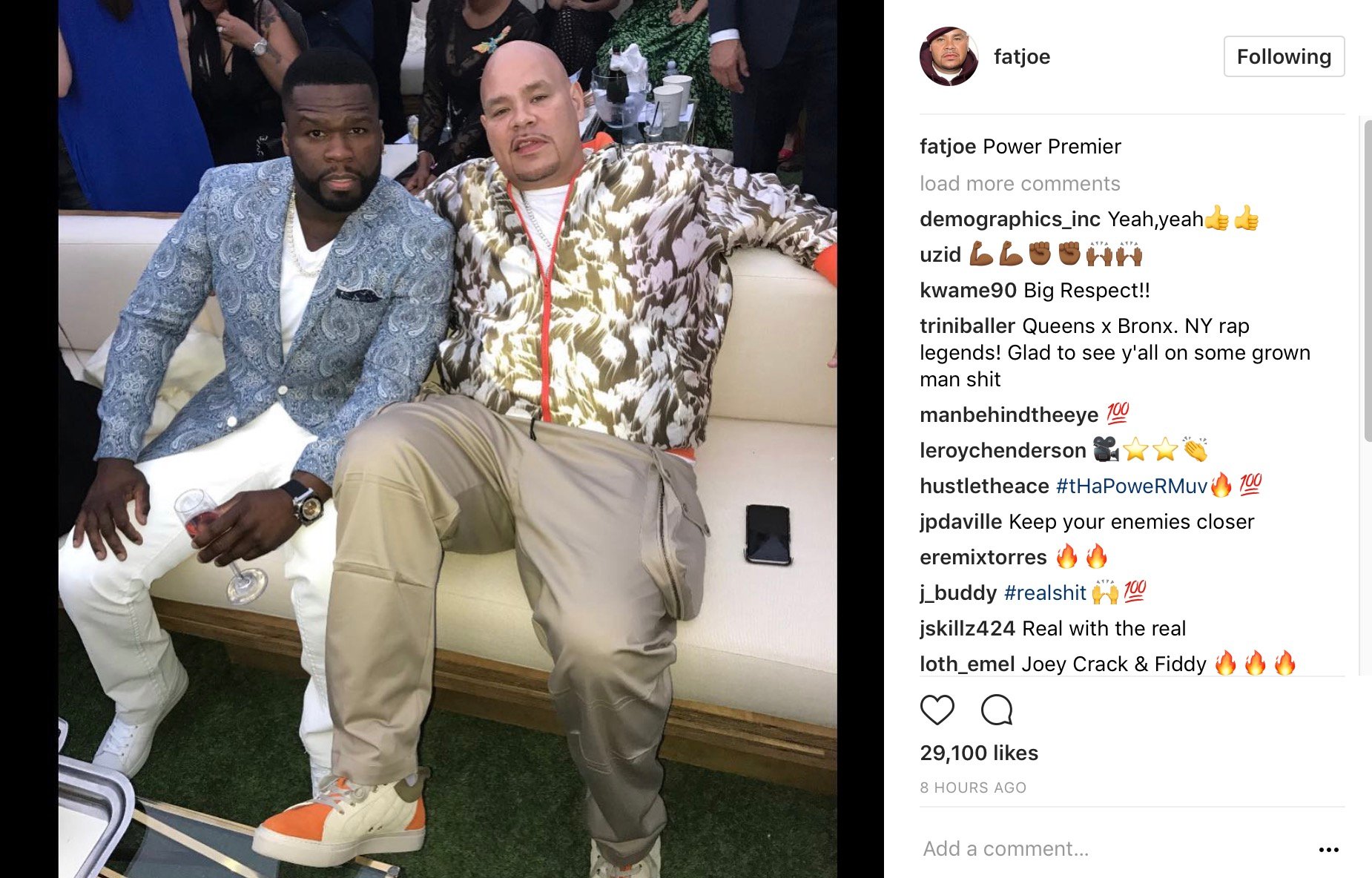