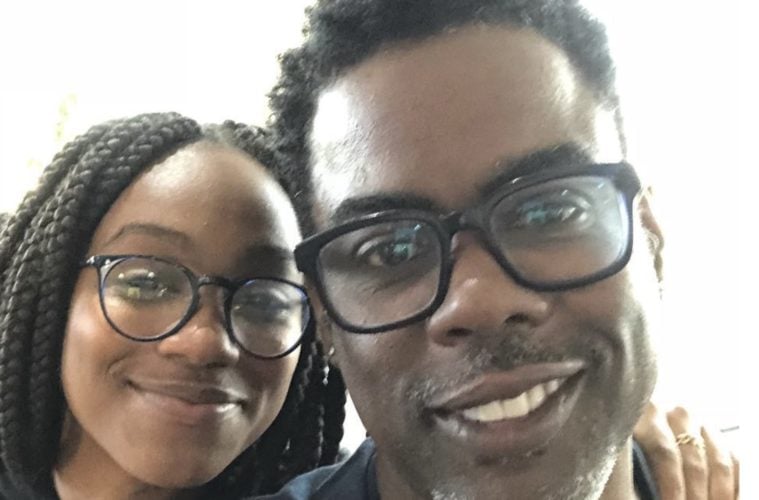 Over the past few hours, various entertainers have shared personal messages on McCain’s legacy.

R.I.P senator John McCain. Definitely a man of principle. Ran against Obama in 2008 and never made it racial . Took the high road the whole time . War hero served his country well. God bless.

. The original sample is a killer. . #RIPMcCain . #phenomenal

Saddened by the loss of this man. He fought for the right things and had the balls to protect decency and call a spade a spade. It’s sad that the Republican Party has lost one of the last TRUE GOOD PEOPLE in that party. I hope in his passing that more representatives of our country begin to just be more decent and fearlessly fight for the soul and goodness of our country instead of this corrupted agenda. #ripsenatormccain i salute u and i pray for your family and loved ones

McCain’s office said in a statement “Senator John Sidney McCain III died at 4:28 p.m. on August 25, 2018.” He announced on July 19, 2017, that he had been diagnosed with a glioblastoma, an aggressive type of brain tumor. Earlier this week his family announced he was discontinuing treatment. (NBC News)

Senator McCain is widely known for his multiple campaigns for the United States presidency.

McCain campaigned for president in 2000 and 2008. In 2008, he won the Republican nomination with a surprising choice of running mate, then-Alaska Gov. Sarah Palin. McCain lost in the general election to Democrat Barack Obama. In 2000, McCain rode his Straight Talk Express bus as he campaigned, and George W. Bush ultimately won the nomination. After the second failed presidential bid, McCain continued as senator, assuming the role of an elder statesman. He visited troops overseas and dug into foreign policy. (ABC 15)

My family is deeply appreciative of all the love and generosity you have shown us during this past year. Thank you for all your continued support and prayers. We could not have made it this far without you – you've given us strength to carry on. pic.twitter.com/KuAQSASoa7

In July 2017, McCain revealed that he had been diagnosed with glioblastoma, the most aggressive form of brain cancer, just days after he underwent surgery to remove a blood clot above his eye. McCain later revealed during a September 2017 interview with 60 Minutes that he asked doctors to be forthright about his health. “Some say 3 percent, some say 14 percent. You know it’s — it’s a very poor prognosis,” he said. “So I just said, ‘I understand. Now we’re going to do what we can, get the best doctors we can find and do the best we can, and at the same time celebrate with gratitude a life well lived.’” (People)