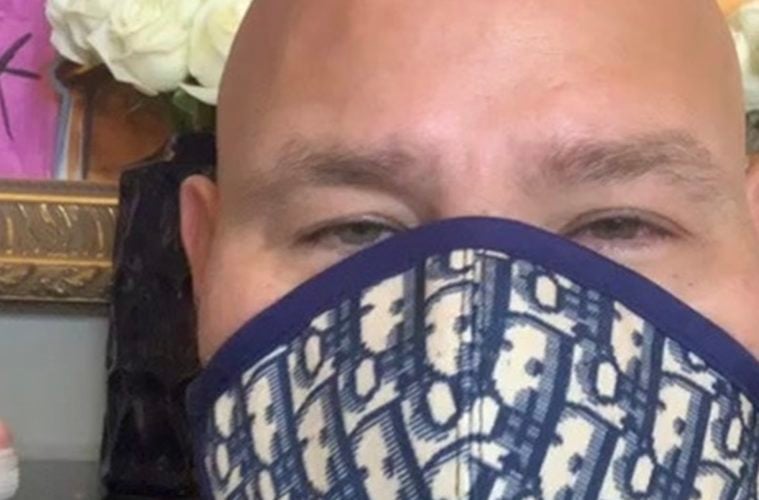 Fat Joe + Anderson .Paak Salute Little Richard’s Legacy: “They Study You Take Your Style + Give You No Credit”

Terror Squad leader Fat Joe and Anderson .Paak are paying the most respect to Little Richard. The hip-hop pair have paid homage to the late music icon following his death this week.

Both Fat Joe and .Paak relied on their Instagram pages to salute Little Richard. While Joe focused on Richard not getting enough credit for what he inspired,

“The architect of rock n roll. Where they all got it from, the originator! Rest east King. Legends never die #LittleRichard” -Anderson .Paak’s Instagram

On Saturday, reports emerged about Richard’s death. The Southern musician made a name for himself influencing and working with a slew of fellow entertainment icons.

The rock ‘n’ roll original was 87 years old; at this time, a cause of death has not been reported. Known for his wild, flamboyant performing style, Richard Wayne Penniman inspired young musicians all over the world. Born in Macon, Georgia—the second of 12 children—he was kicked out of his family’s home as a teenager and taken in by a white family, who ran the club where he first performed. He got his start performing jump blues, but his most famous and successful work—songs like “Tutti Frutti,” “Long Tall Sally,” and “Good Golly Miss Molly”—came in the mid-1950s. (Pitchfork)

Richard’s family confirmed his unexpected passing. There is speculation about his actual age although he’s listed as 87 years-old.

Flamboyant singer-instrumentalist Little Richard, whose high-voltage, keyboard-shattering R&B singles supplied lift-off for the ’50s rock ‘n’ roll revolution, has died. The musician, whose birth name was Richard Penniman, was 87, although some sources say he was older. His son, Danny Penniman, confirmed the pioneer’s death to Rolling Stone, but said the cause of death was unknown. (Variety)

In the 1950’s, Richard blew up in the music scene. Little put together a bunch of epic records including his classic “Tutti Frutti” and “Good Golly, Miss Molly.”

The breakthrough came when he signed to Specialty Records in 1955, releasing a run of singles that were among the wildest and most flamboyant of the rock’n’roll era – Tutti Frutti, Long Tall Sally, Rip It Up, The Girl Can’t Help It, Lucille, Keep A-Knockin’ and Good Golly, Miss Molly, among others – and that made him a star on both sides of the Atlantic. (The Guardian)