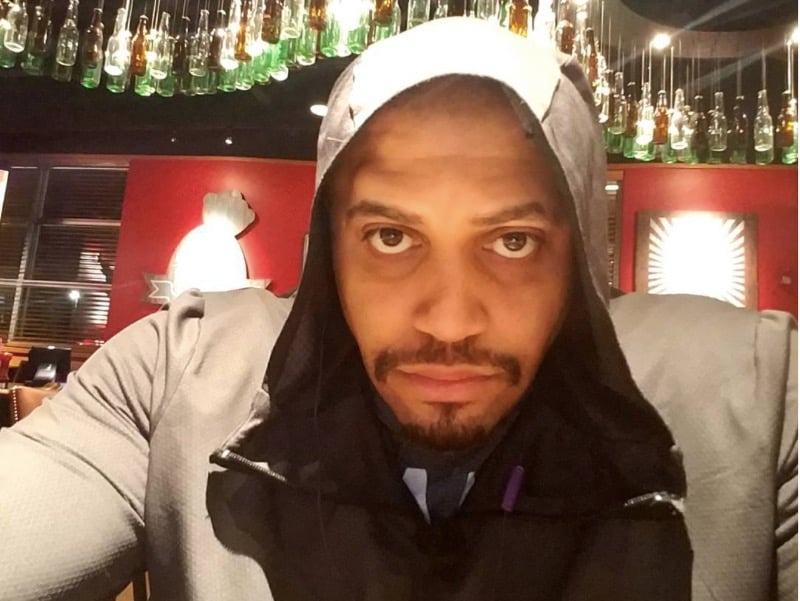 Hollywood actor Richard Taylor is clearing up the rumors. The Straight Outta Compton star has provided some clarity to a publicized police arrest story.

Taylor went to Instagram Tuesday (May 16) and downplayed the incident’s seriousness. 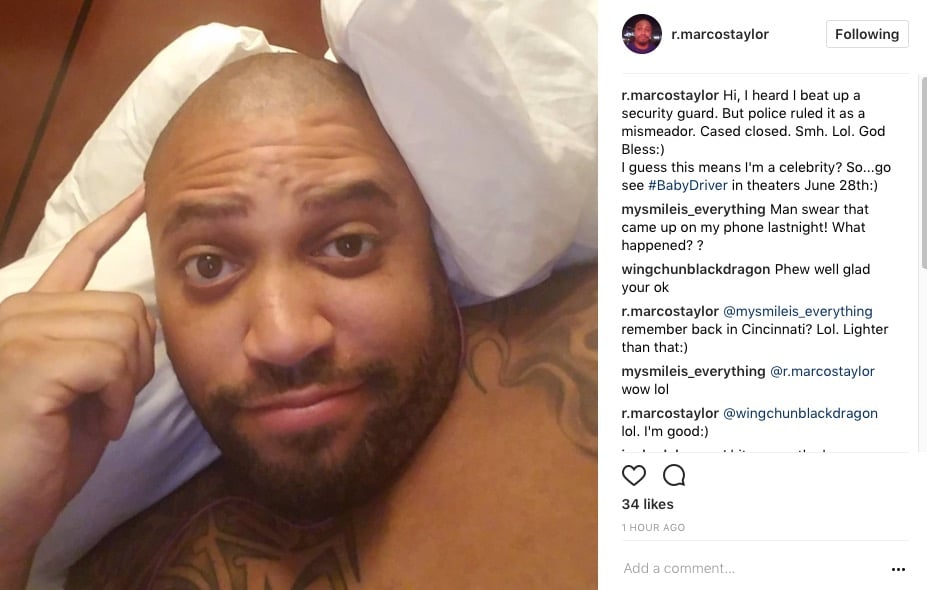 According to reports, the altercation went down last Sunday (May 14) in Miami.

The actor who portrayed future rap mogul Suge Knight in the movie “Straight Outta Compton” was arrested early Monday after police said he beat up a security guard at a Sunny Isles Beach resort. Richard Marcus Taylor, 40, was charged with misdemeanor battery and is being held at a Miami-Dade jail. (Miami Herald)

The 40-year-old entertainer initially updated fans on his condition across Instagram. 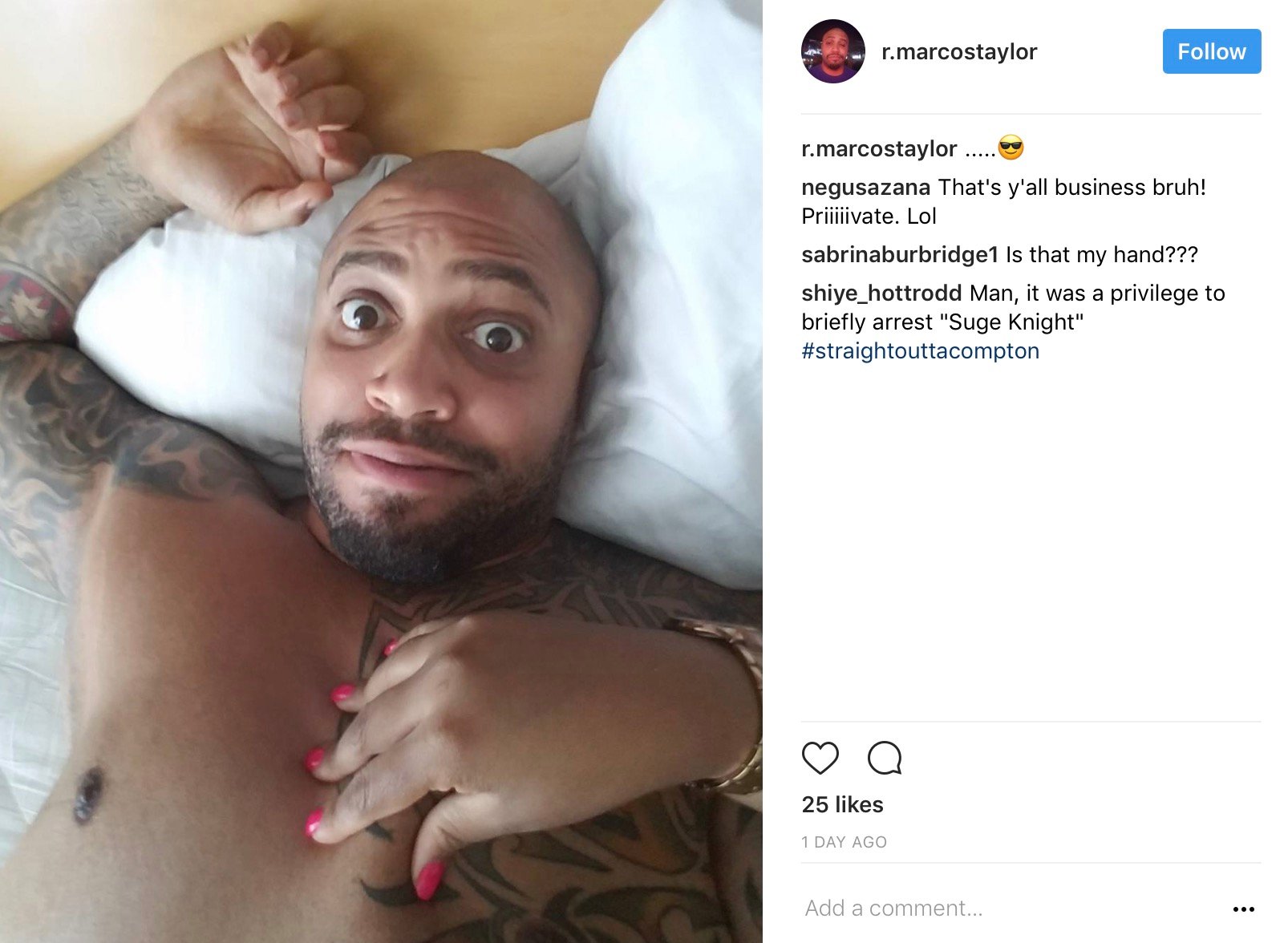 The actor is most famous for portraying Suge Knight in 2015’s Straight Outta Compton blockbuster.

“Straight Outta Compton” earned rave reviews as a biographical account of the influential gangsta rap group N.W.A., which rose to fame in the 1980s and early 90s and featured artists Eazy-E, Dr. Dre and Ice Cube. Taylor played Knight, a music executive who co-founded Death Row Records with Dre and several others. The real Knight is currently incarcerated waiting for a trial for a murder charge. (New York Daily News)