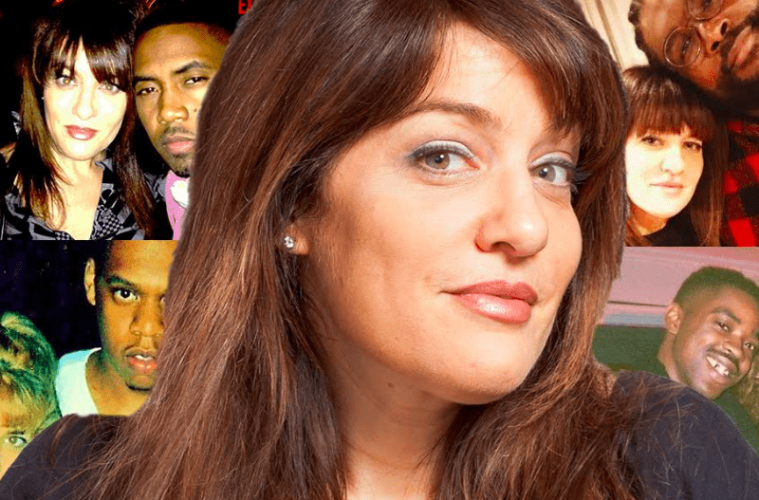 Faith Newman’s Top 5 The Cipher Gems: “You Could Feel Suge [Knight] Had Dropped This Bomb On People”

[Legendary music exec Faith Newman, best known for signing Nas and overseeing the creation of Illmatic, recently sat down with hip-hop personality and SOHH correspondent Shawn Setaro on his popular “The Cipher” podcast. Listen to the full interview and check out five gems she dropped during the Q&A.]

On when she knew she wanted to be in the music business:

“When I was 14, I went to my first concert, which was The Cars. I was very excited to go. I went to the show, feeling all excited. I look around at the 20,000 people sitting around me, and I got this feeling that came over me that was like, I don’t want to be one of these people who sits in a crowd—I want to make things happen.”

On first getting hired at Def Jam:

“Rick [Rubin] said how impressed everybody at Columbia was with me, and we’re trying to do this thing with publishing, and we think you would be really good working with us. I said, ‘Okay.’ I’m in a daze. He said, ‘Do you want to know how much you’re going to make?’ I said, ‘Okay,’ because I’m thinking to myself, I’ll pay you.”

“It’s like the dad who goes out to buy milk and never comes back—it kind of felt like that. I definitely felt the loss of him. I think everybody did. I mean, he was the brains behind Public Enemy and LL Cool J and Slick Rick. He was the guy.”

On why Illmatic only has nine songs and an intro:

“There were many leaks, kind of like the Trump administration. The album got out there as a bootleg copy, and it was everywhere. And I mean overseas everywhere. We had to rush the album out. Given that it took two years to make nine songs, to make three more would have taken a good long time. And in the end, I think it’s a perfect album because of how short it is.”

“In 1995, I felt the shift from the East Coast to the West. That was a time when I knew we had crossed this line and hip-hop would never be the same after that. It got real ugly, and you could feel that Suge had dropped this bomb on people, and any unity that there may have been between the East and the West was done.”