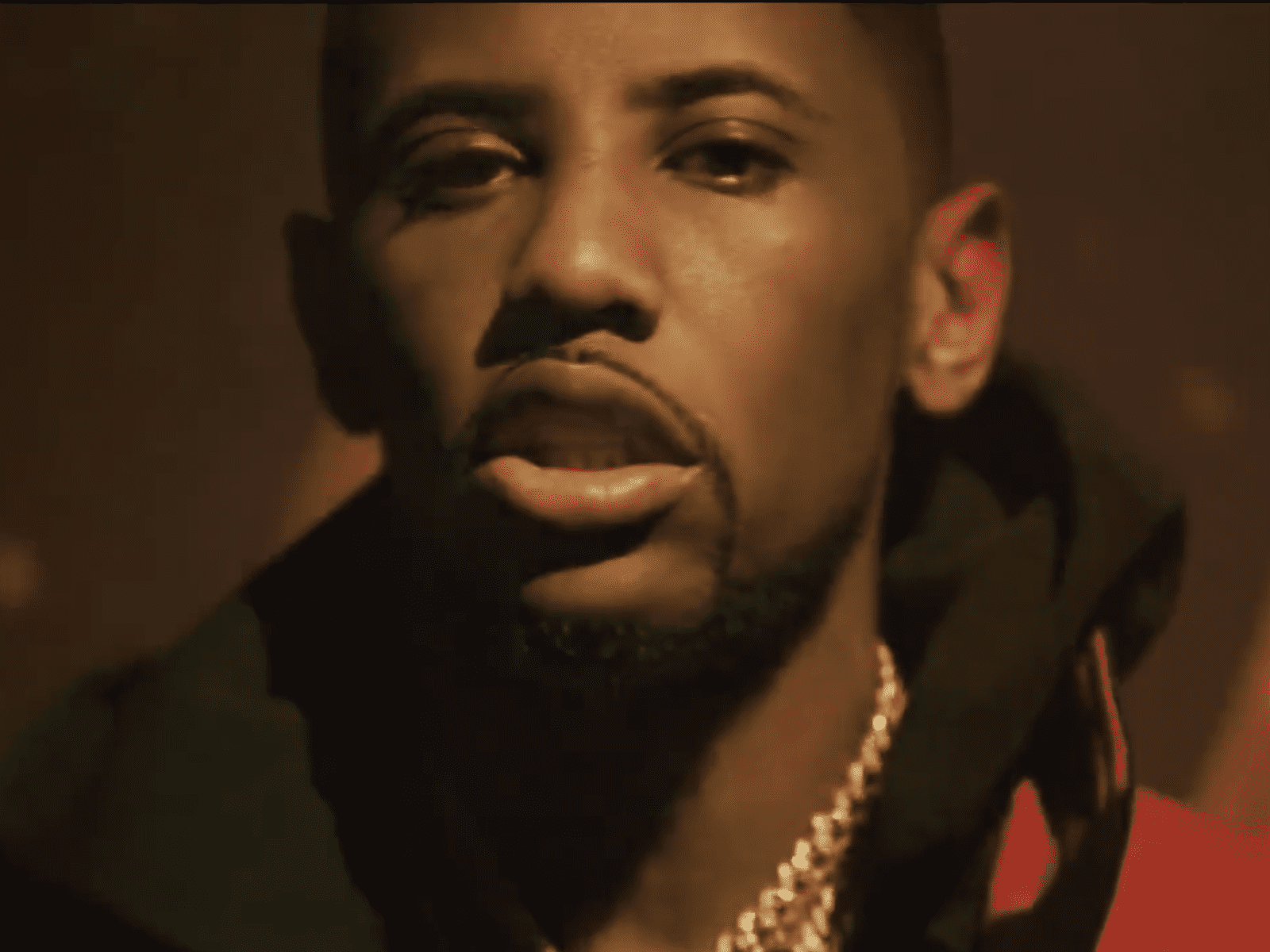 New York rapper Fabolous wants to help get justice for the family of Jacob Blake. The hip-hop veteran has come forward to share deep words following the near-death shooting at the hands of Wisconsin law enforcement.

This week, Fab hit up Instagram to deliver some heartfelt words and reflections as a father. The Brooklyn native also shared some ways people can get involved in taking action to have Blake’s attackers brought down.

“Prayers to Jacob Blake & his family.. 🙏🏾 As a father i can’t imagine my children witnessing their father being shot multiple times by a police officer.. Hearing those gunshots at close range will be something they may never stop hearing.. or fearing Swipe Left to TAKE ACTION and help fight for #JusticeForJacobBlake by calling to Kenosha, Wisconsin City Officials to hold the officers accountable for shooting a unarmed black man #BlackLivesMatter” -Fabolous’ Instagram

In response to the growing trend in social injustice and police brutality cases, there are reportedly African American employees at sports apparel giant Nike calling out of work to protest.

Black employees at Nike are not working for rest of the week as a protest against racially motivated killings in America, sources tell Complex. Some of the workers participating in the demonstration have set up an out-of-office alert on their email accounts explaining their absence. “While I am out of office I will be using my time to combat social injustices,” the bounceback message reads. It features a long list of names of Black Americans who have been killed by the police, among them Michael Brown, Breonna Taylor, and George Floyd. (Complex)

On Wednesday, music mogul Diddy went to his Twitter page to react to the Milwaukee Bucks boycotting its Game 5 – and potential series-ending – face-off against the Orlando Magic. Diddy also highlighted the importance of unity.

NBA superstar LeBron James has publicly shared his disgust and anger over Blake’s near-death attack at the hands of law enforcement.

After the Bucks’ publicized decision to boycott its Game 5, the NBA released a statement revealing all of Wednesday’s face-offs would be rescheduled in response to Blake’s shooting.

“The NBA and the NBPA today announced that in light of the Milwaukee Bucks’ decision to not take the floor today for Game 5 against the Orlando Magic, today’s three games – MIL-ORL, HOU-OKC and LAL-POR have been postponed. Game 5 of each series will be rescheduled.” -NBA’s Twitter 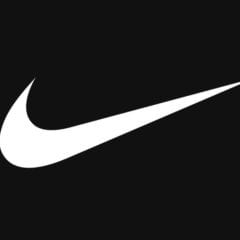 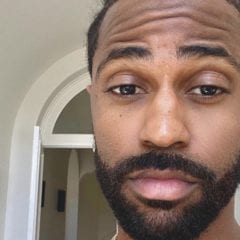