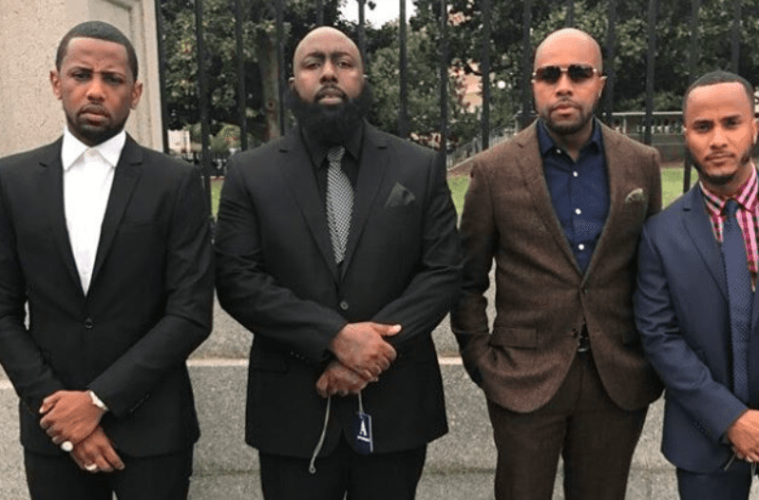 New York rapper Fabolous has expressed how much of an impact President Barack Obama and First Lady Michelle Obama had not only on himself but his late grandmother.

Loso went to Instagram this week to dish out how much of a believer the Obamas made his grandma since they took office in 2008. 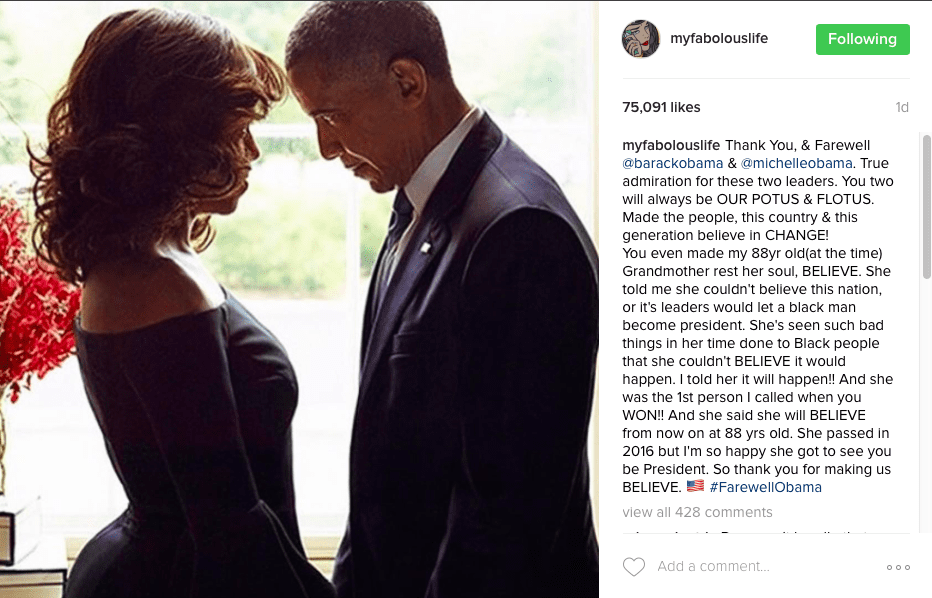 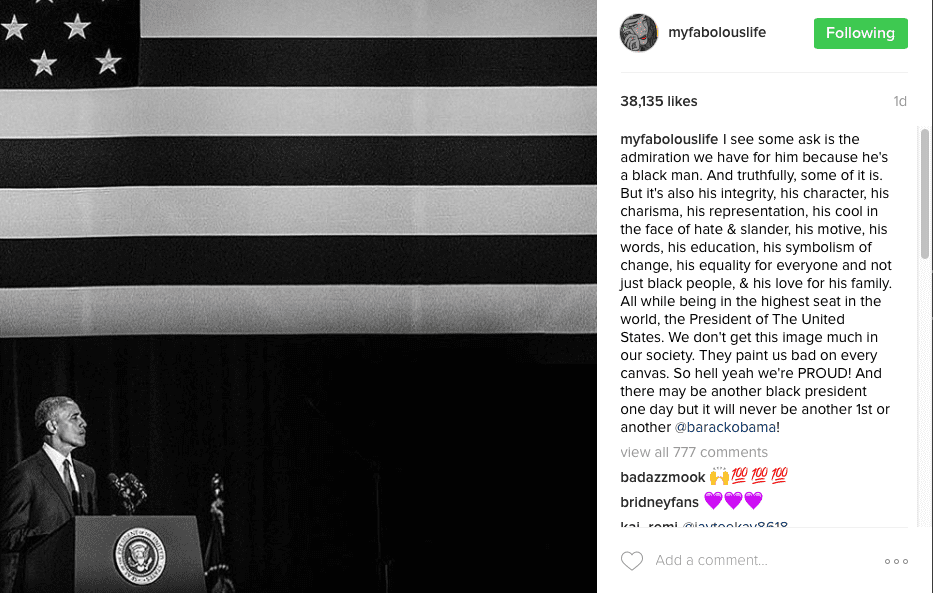 This week, Meek Mill and Drake both went to Instagram to shout-out President Obama. 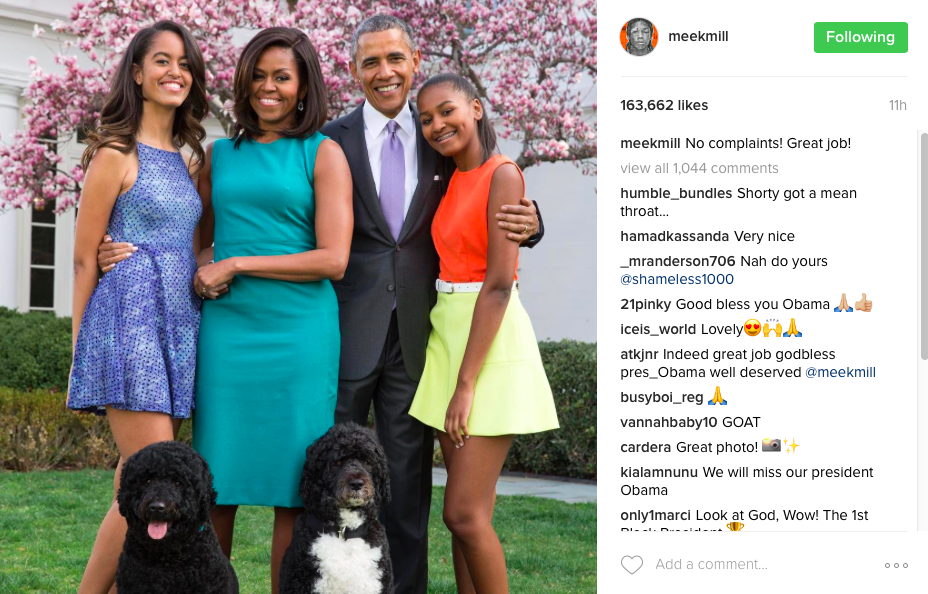 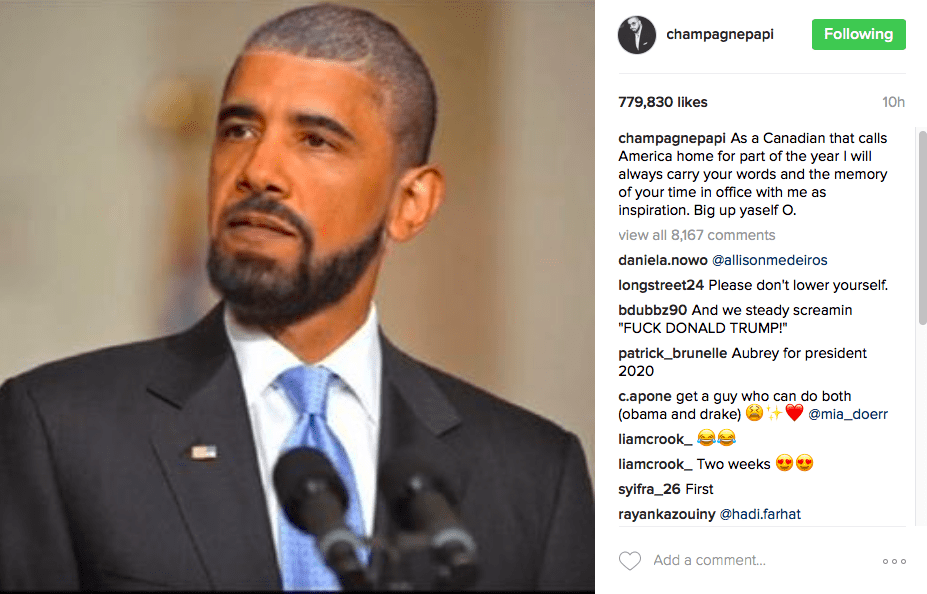 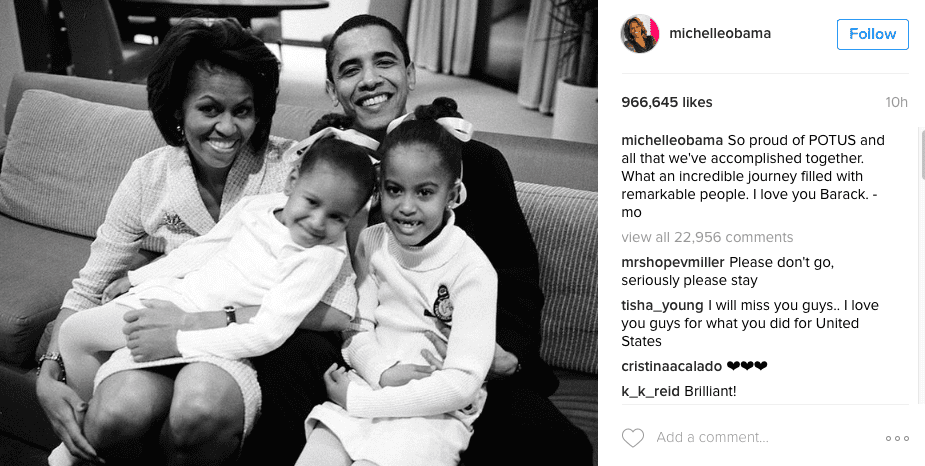