Last night, Fab went to Instagram with a throwback pic of himself and late California rapper Nate Dogg. 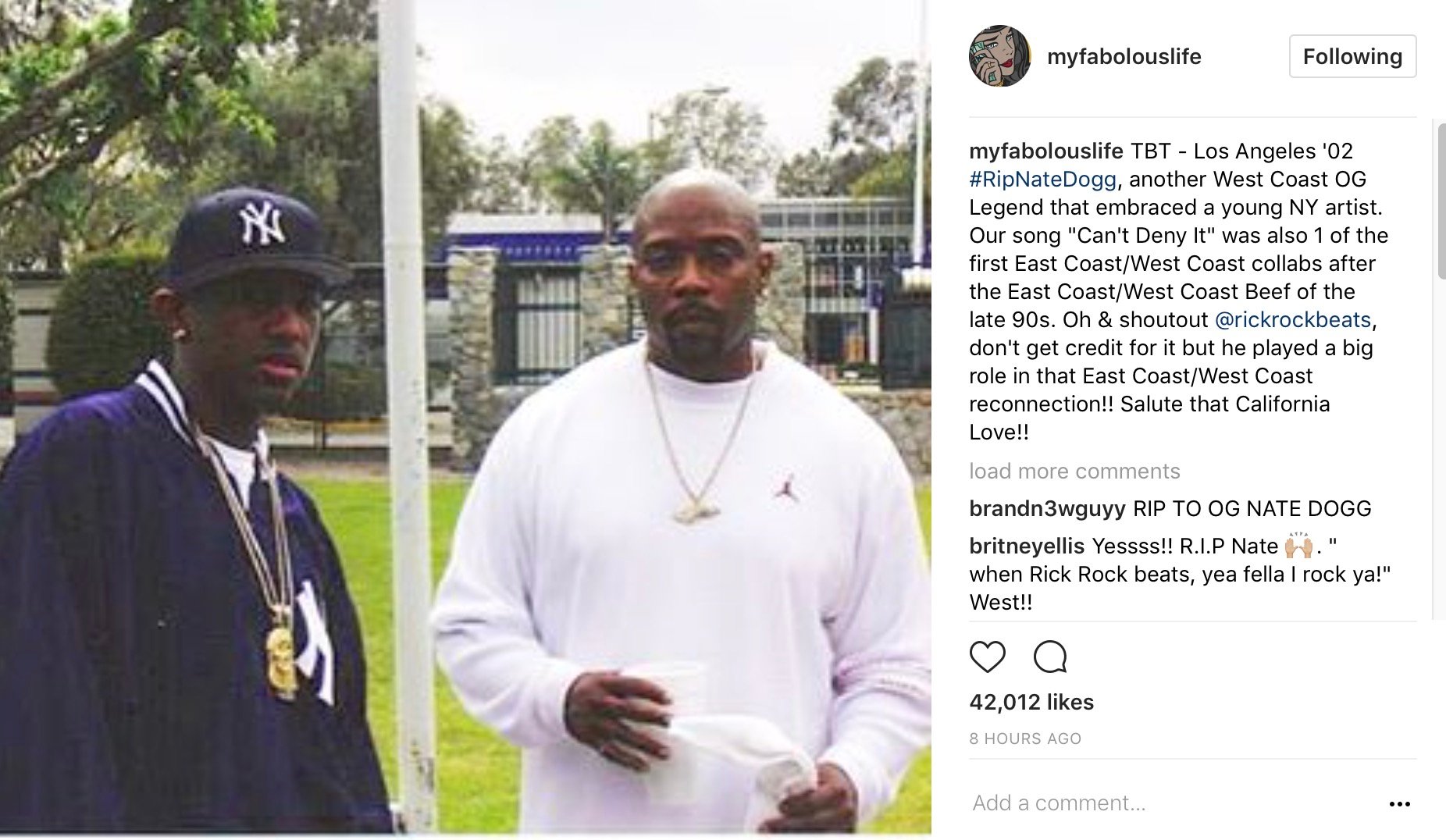 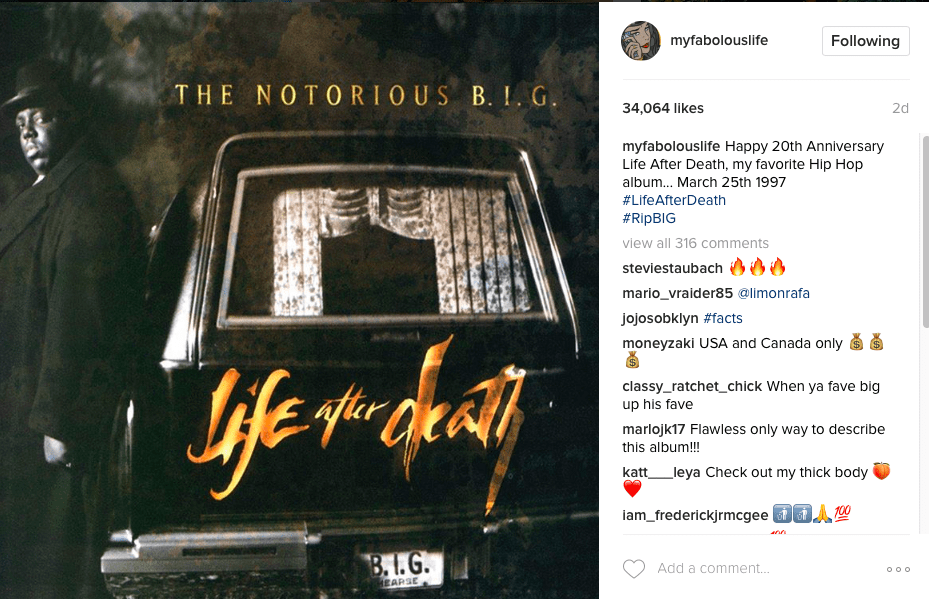 Over the past few weeks, Loso has co-signed a slew of new regional albums from Rick Ross, Raekwon and Trey Songz. 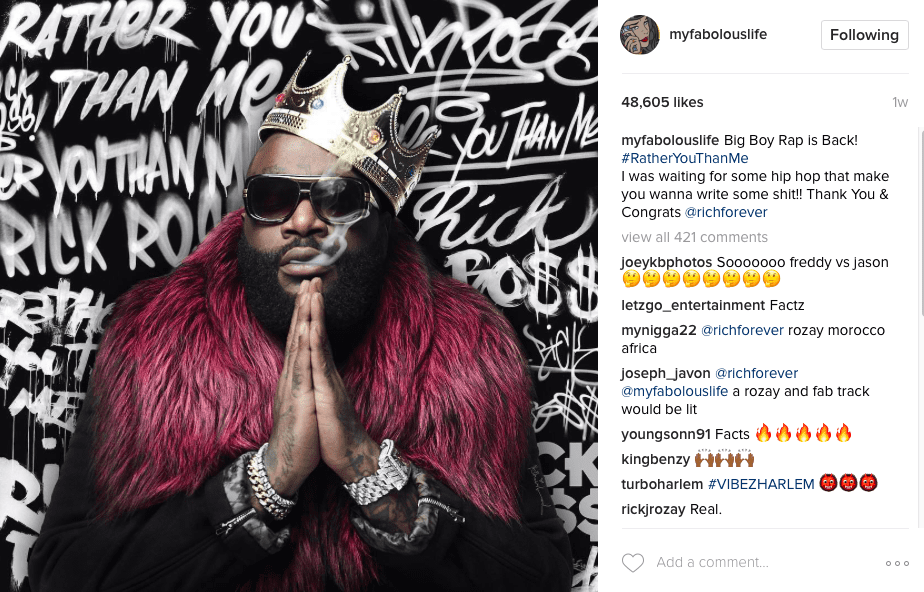