Fabolous Reminds Us His FLOH Is Still Fire In ’17

Brooklyn rapper Fabolous is putting his collaboration with vodka brand FLOH to work. The hip-hop veteran has flexed his fancy new partnership.

This week, Fab jumped on Instagram and gave FLOH a major look. 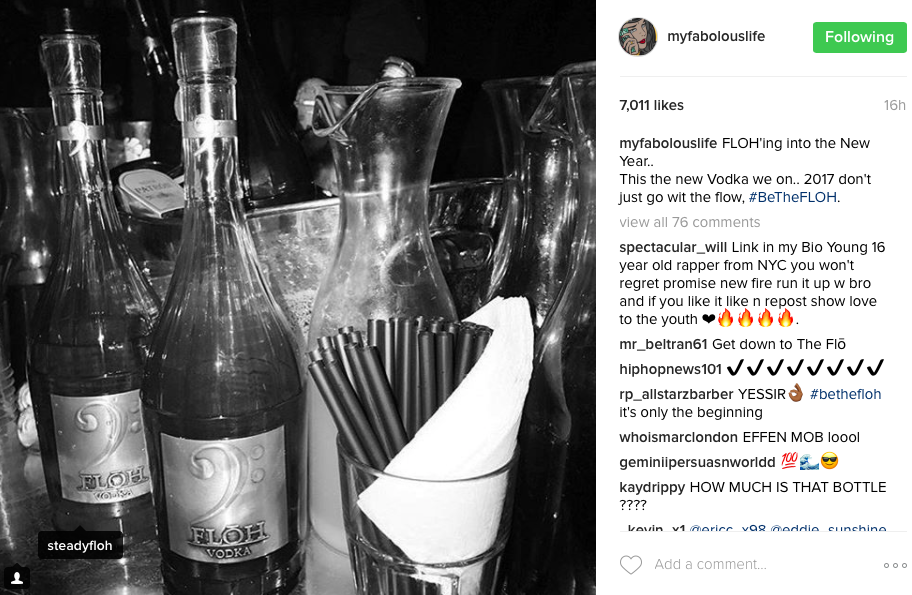 Back in November, Fab formally announced his new vodka partnership. 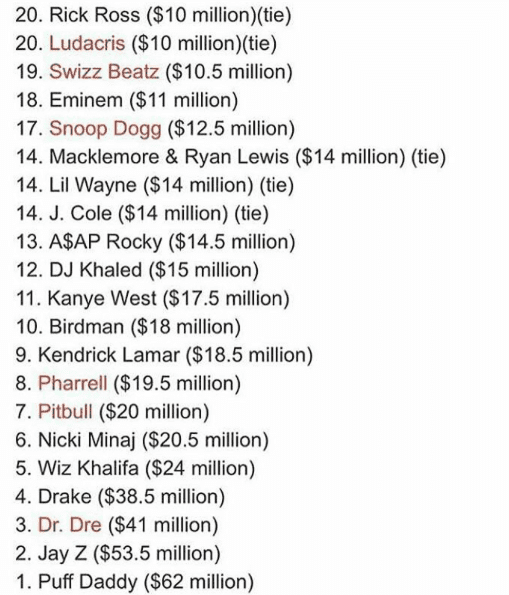 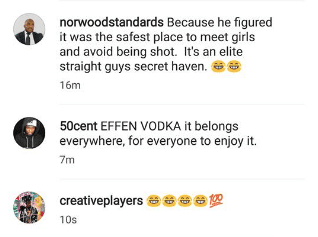