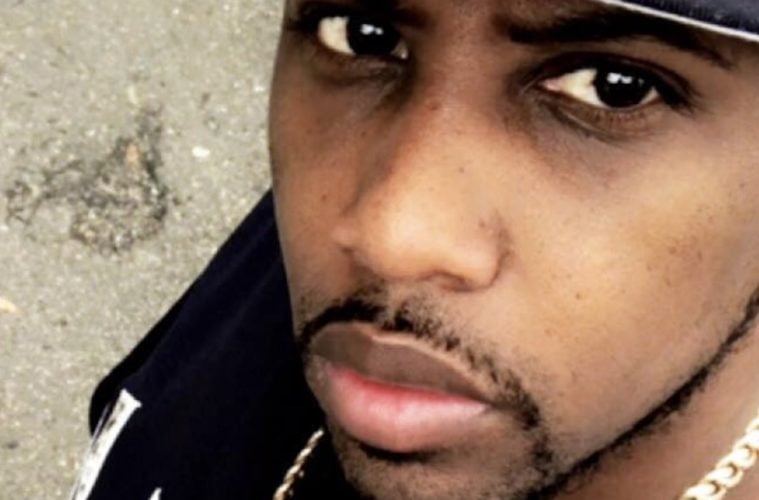 New York rapper Fabolous has something to brag about. The hip-hop veteran has reacted to his new Summertime Shootout 3 album enjoying some early success.

Less than 48 hours since its release, Fab geeked out over having the top hip-hop album on Apple Music.

On Friday, everyone from Maino and Casanova 2x to 2 Chainz shouted out Fab on his must-hear release.

This week, Fab came through with his new “B.O.M.B.S” video premiere.