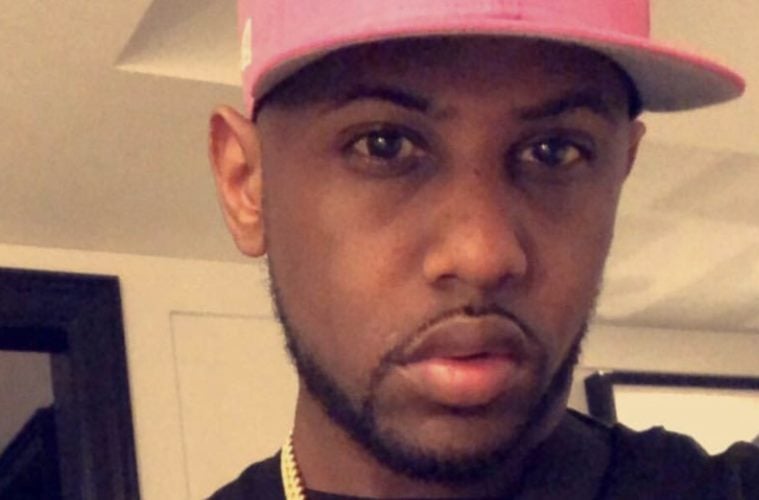 On Monday, Fab went to Instagram to show how many streams he’s generated in the past 12 months.

Last week, rap star Lil’ Kim saluted Fab for putting out a solid Summertime Shootout 3 album and teased followers about what he has cooking up.

Following its release, Fab geeked out over having the top hip-hop album on Apple Music.

In late November, everyone from Maino and Casanova 2x to 2 Chainz shouted out Fab on his must-hear release.