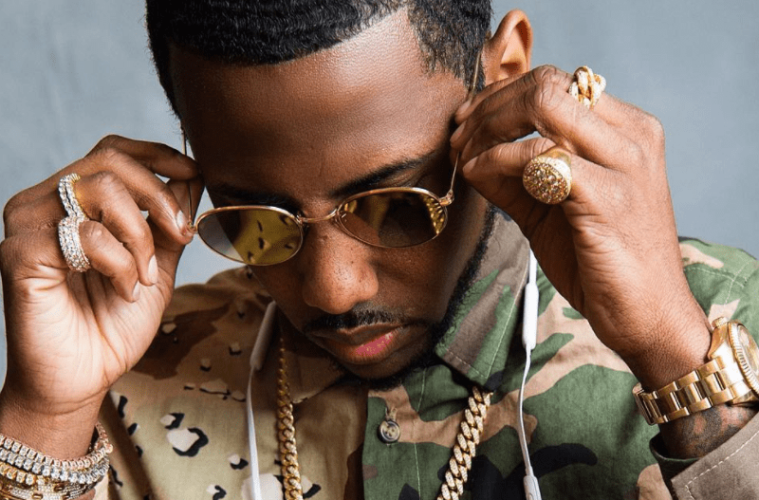 This week, the celebs went to Instagram with shots from the star-studded gathering. 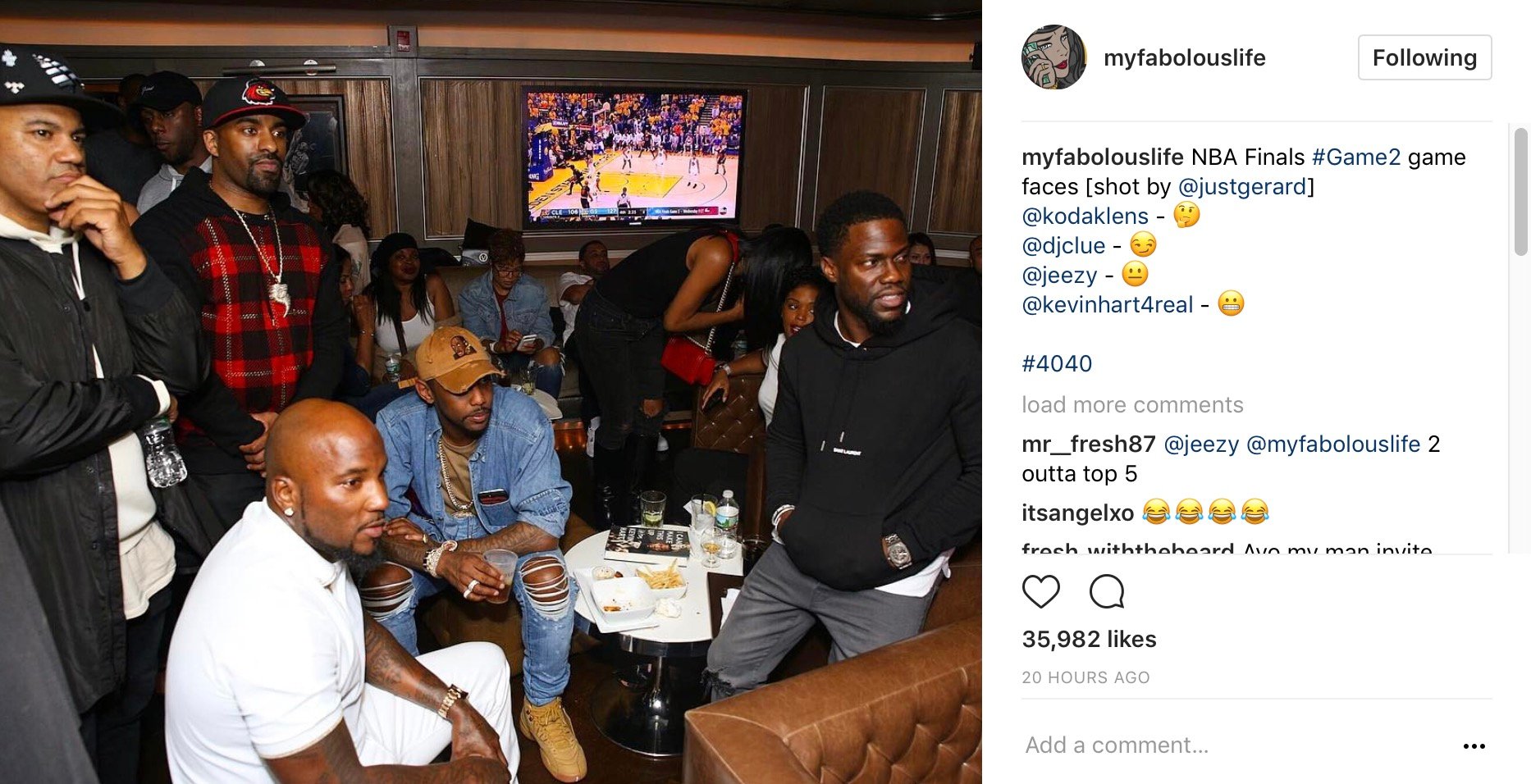 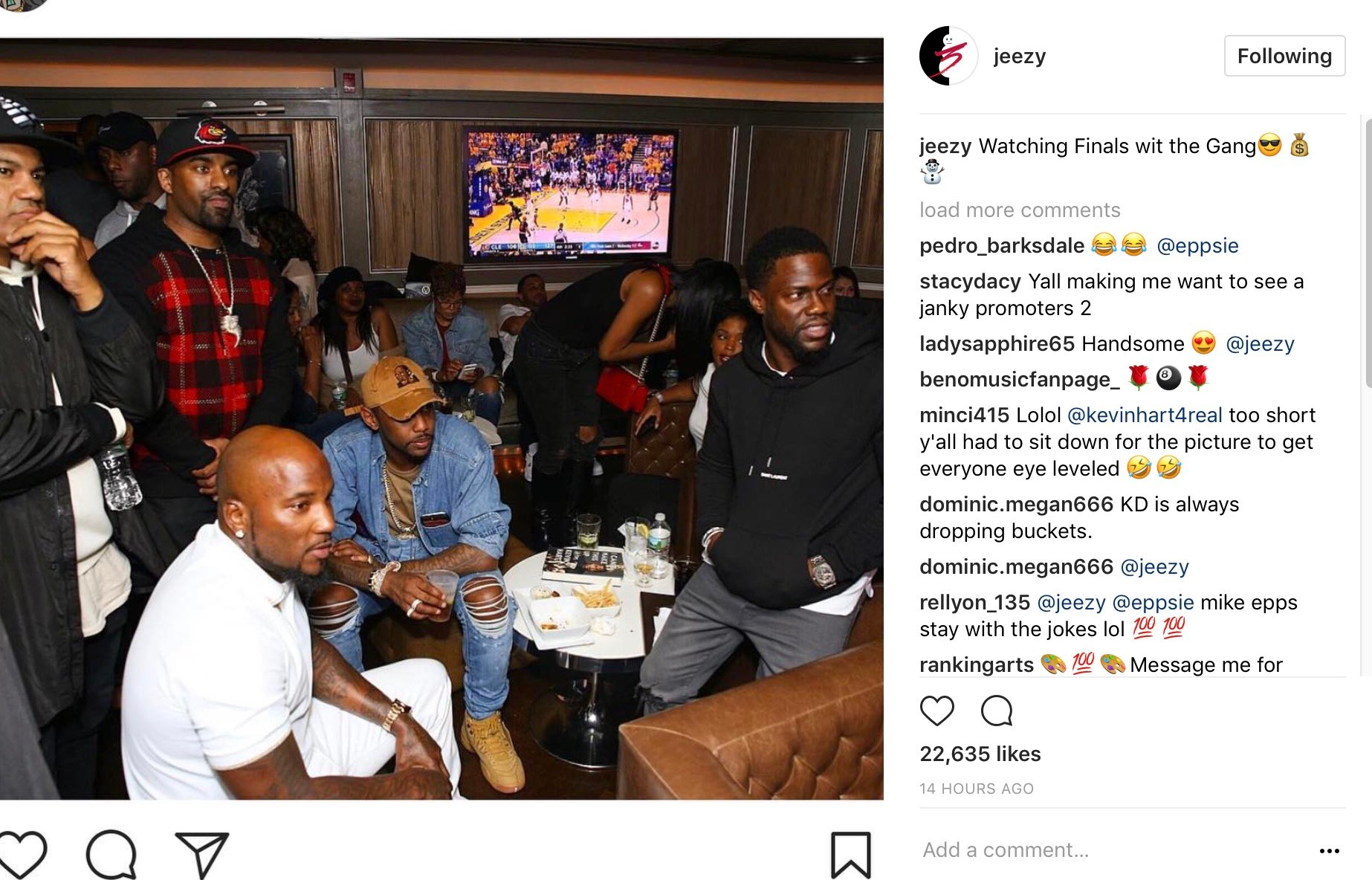 Minaj, known for her baller-centric rhymes, also weighed in on the NBA Finals but didn’t co-sign one team. She gave props to both Cleveland Cavaliers’ LeBron James and the Golden State Warriors’ Steph Curry. “May the best team win, may the best man win,” she said. “I just love that it’s good competition.” (Billboard)

Denzel got the facts lol

A couple days ago, Maybach Music Group’s Rick Ross showed the world how he watched the NBA Finals Game 2 overseas.