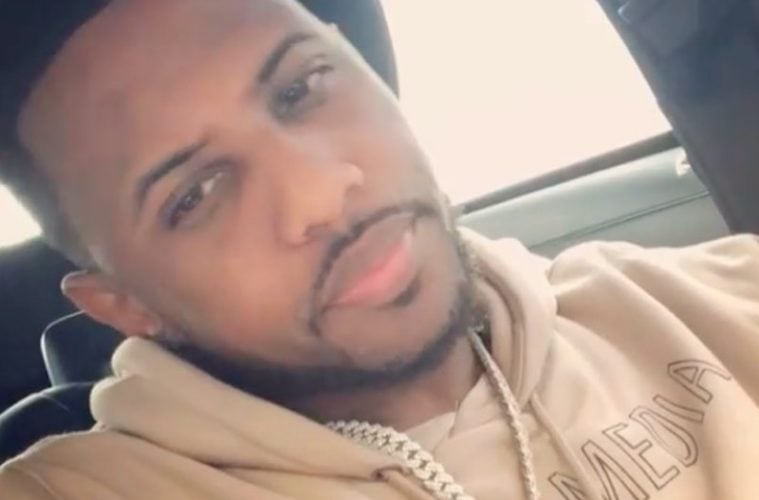 New York rapper DMX is going to have to owe Fabolous and Jadakiss in a big way. New reports claim the hip-hop pair came through to cover for Dark Man X following a recent concert no-show.

According to reports, X went ghost for a planned performance last Thursday in the Big Apple for Def Jam’s 35th anniversary party.

“He was literally MIA. Fabolous and Jadakiss saved the day in the eleventh hour,” an insider told Page Six. Another insider told us the rapper was a “no show for personal reasons.” Fab and Kiss performed hits such as “Breathe” and “We Gonna Make It” for 750 guests including 2 Chainz, TJ Porter, Fetty Luciano, Slick Rick, Stretch & Bobbito, DJ Premier, Teyana Taylor and Def Jam’s CEO Paul Rosenberg. (Page Six)

A few weeks ago, X released his new “Just In Case” music video with Rick Ross and Swizz Beatz.

DMX is staying busy these days working on new music and potentially a much-needed solo album.

After a year-long prison stint for tax evasion, the 48-year-old rapper told GQ that he looked forward to releasing an album in the near future. The comeback efforts started as early as January when Swizz Beatz announced on Instagram that DMX was working on music “for the people that need his truth and pain.” This past March, he led a prayer at Kanye West’s Sunday Service concert. (Okayplayer)