Brooklyn rapper Fabolous and Jadakiss look like they might have a new collaboration in the works with R&B veteran Lauryn Hill.

Fab teased his Instagram followers with a pic of them together Friday (May 27). 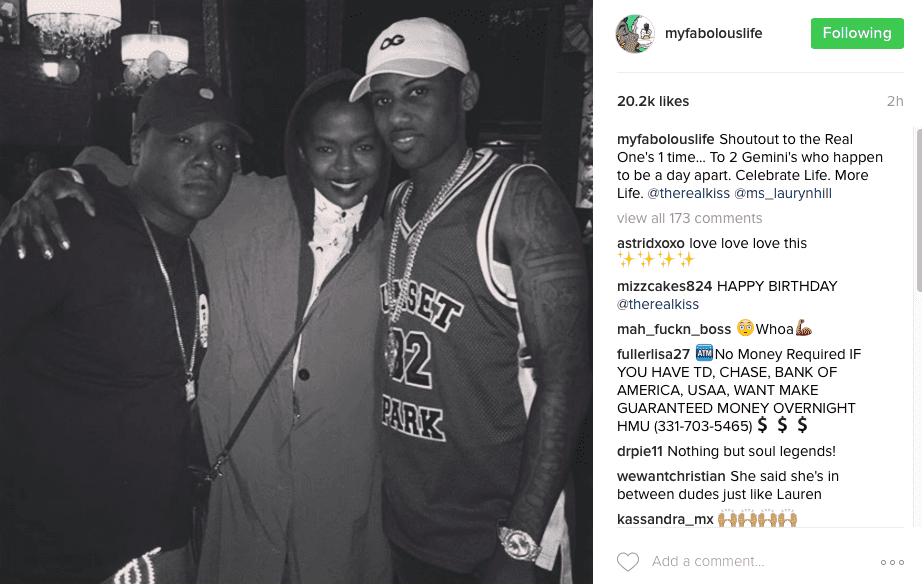 In March, Fab confirmed plans to hook up with Jada for a new joint effort.

Fab hinted at releasing a new project with Jada a few weeks prior. 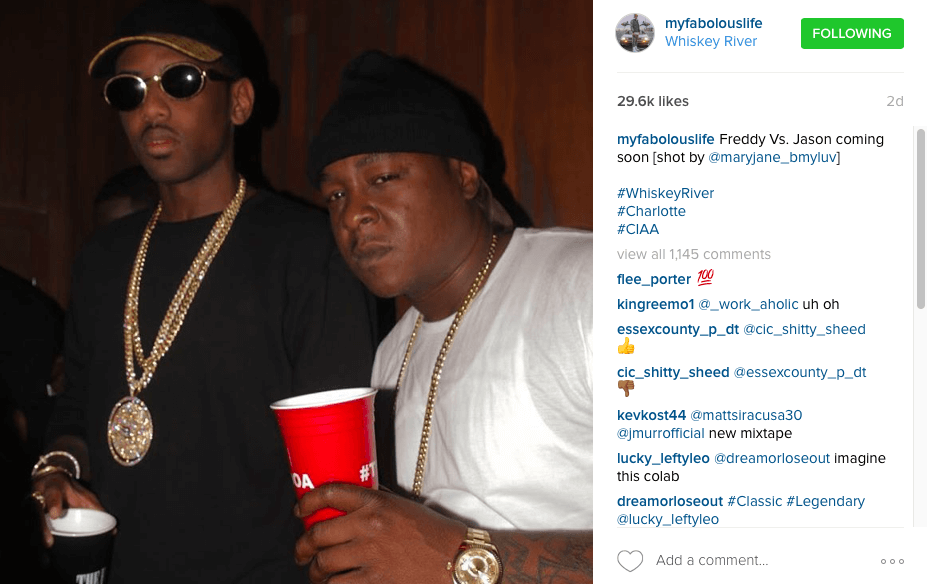 Initially slated to arrive a few months ago, Fab recently said production issues had caused a solo album to suffer a delay.