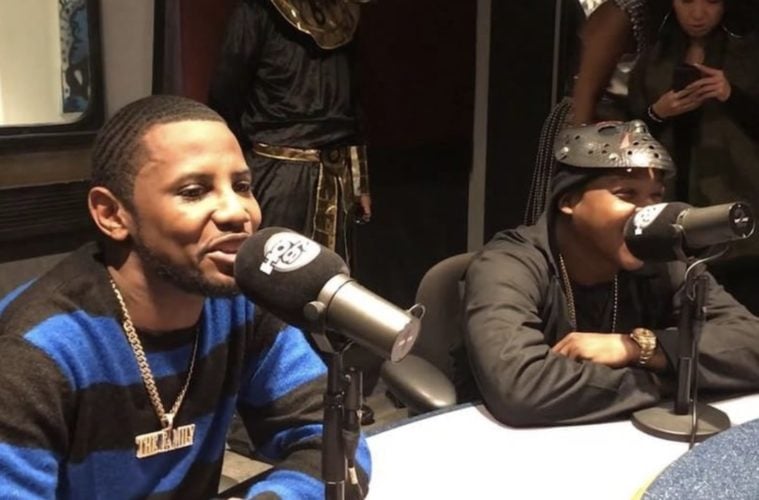 Fabolous & Jadakiss Ready To Finally Deliver Freddy Vs. Jason: “It’s Gonna Get Scary For A Lot Of Rappers Real Quick”

New York rappers Fabolous and Jadakiss are ‘this’ close to finally unleashing their long-awaited Freddy Vs. Jason mixtape. The duo have teased fans about the project’s inevitable release by putting out some new music.

Earlier the same month, Fab hinted at the possibility of their project arriving at the start of 2017.

In 2016, Fab and Jada met up with Roc Nation about the higly-anticipated effort.