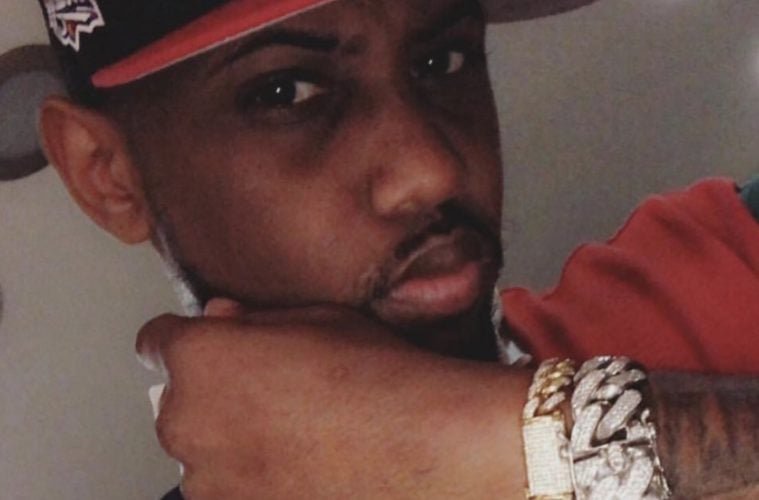 New York rapper Fabolous isn’t in the clear quite yet. Reports claim the hip-hop veteran faces four felony charges related to his spring altercation with girlfriend Emily B.

According to reports, Fab received an indictment last week in New Jersey on felony charges.

A grand jury in New Jersey indicted the rapper last week on 1 count of domestic violence with significant bodily injury, 2 counts of threatening to kill and 1 count of possession of a weapon … a pair of scissors. All 4 charges are for third-degree crimes in NJ. Each charge can bring up to 5 years in prison. (TMZ)

[Fabolous & Emily B: 5 Things You (Probably) Didn’t Know About The Estranged Couple]

Despite the seriousness, Fab recently shared vacation moments alongside Emily and their kids.

Ohana means Family. And Family means nobody gets left behind or forgotten. ❤️ (parents who watch cartoon movies wit their kids know where this quote is from 😂) [shot by @los_networkingz]

we pick each other up ❤️ [shot by @los_networkingz]

In July, buzz developed about Loso rejecting a plea deal in his Emily B domestic violence case.

Fabolous has rejected a plea deal for allegedly battering and threatening his baby mama Emily B. that would have put him in a program for first-time offenders, BOSSIP has learned. The “Throw It In The Bag” rapper’s lawyer announced that he would take his chances at a possible trial during a hearing Thursday. (Bossip)

In late June, Fab and Emily linked up for a family outing.

Gotta show the kids working hard & doing good has rewards too… If you only spoil them with the fruits of your labor how will they appreciate their own successes? My son @iamprincejoso finished 4th grade and ended the year on the Honor Roll. So we had dinner at 1 of of his favs, Ruth’s Chris.. Talked about more success & ended the night letting the kids bust some Fort Nite moves.. 😂 Proud of you & love you Johan 👑 [shot by @seang.photography] #TrueKingsRaiseNewKings #JohansHonorRollDinner #RuthsChris

but it’s all for my family… the goal wasn’t live middle class & buy Camry’s….. i want us all to eat, even if from my pantry.. i guess I’m just more soul food than eye candy.. [shot by @seang.photography] #JohansHonorRollDinner #RuthsChris